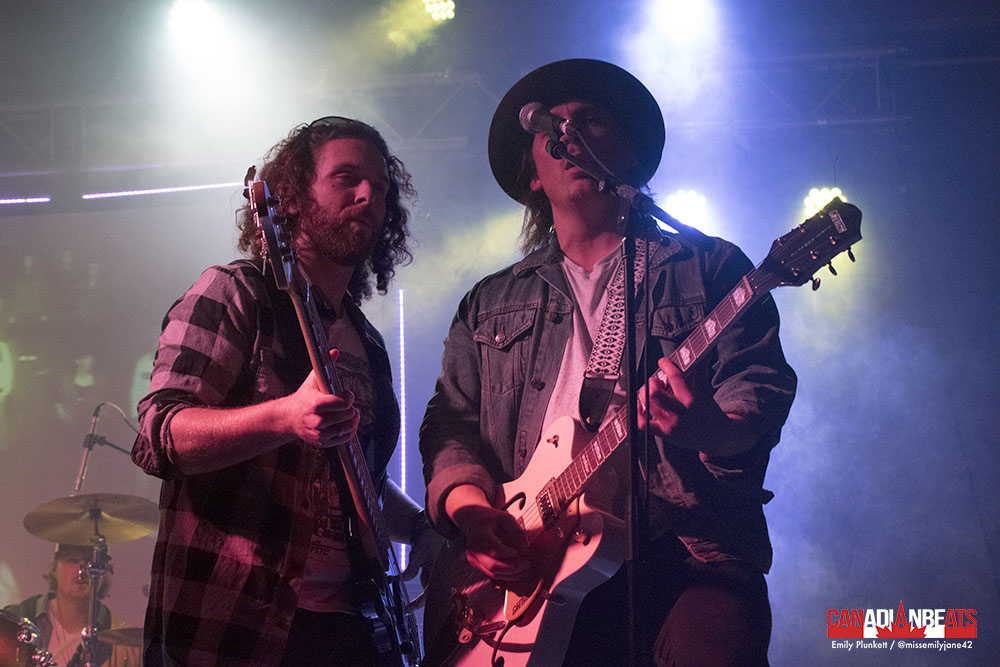 After a weekend of hip-hop, blues, drag, and just about every genre of music you could possibly fit onto a small festival stage, Westfest 2017 has come to a close.

Keeping true to it’s insistence of being completely free, diverse and inclusive, the festival rocked Laroche Park in Ottawa’s Mechanicsville neighbourhood with music, artisans, food and children’s activities. A portion of the field was dedicated to Indigenous artists, and several performance art pieces were performed during the weekend; including a demonstration by drag queen PomponMinoune, as she transformed from male to female presenting.

The artists that took the stage were proudly Ottawa based. Beginning Friday night, Ian Campeau, AKA DeeJay NDN of A Tribe Called Red, headlined a powerful opening night; which also included Ottawa’s Neeco Poster Boy and Cody Coyote. You can see photos from Friday night here.

Saturday night was dedicated to the blues, as Juno Award winners MonkeyJunk took the stage. Their performances were complimented by a variety of fellow blues and folk artists, including River City Junction and Lyle Odjick and The Northern Steam. Check out our photos of MonkeyJunk here.

In an attempt to make up for a completely rained out afternoon in 2016, a slightly rainy Sunday was made up of artists who were forced to postpone their performances at last year’s Westfest, including headlining rockers Lemon Cash.

Always free, always, Westfest provides Ottawa artists with a stage to perform and patrons a place to feel welcome and safe.

You can see the full album from the whole weekend on our Facebook page! 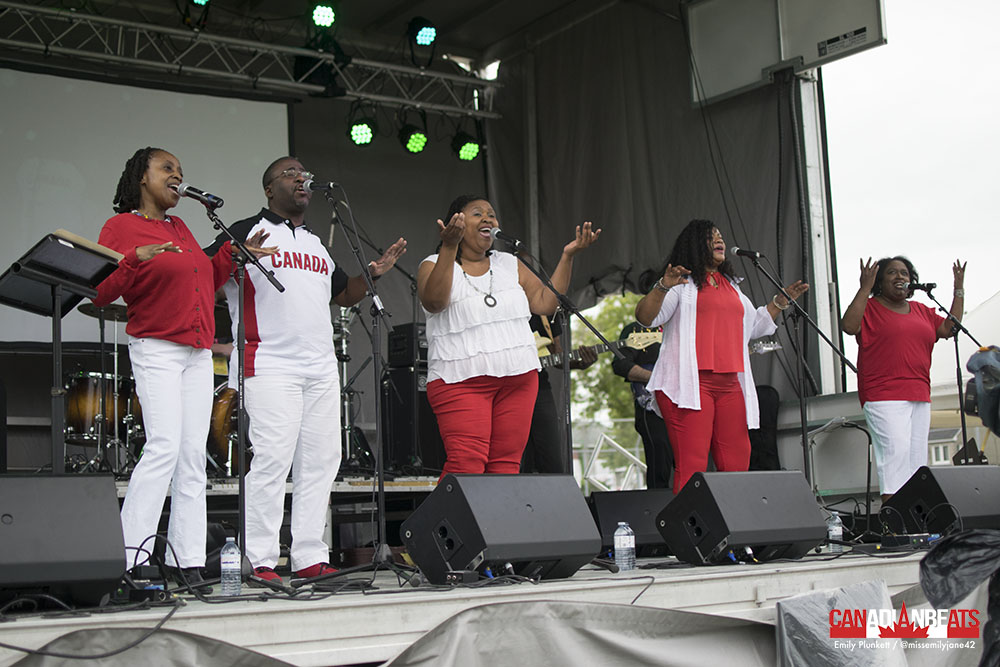 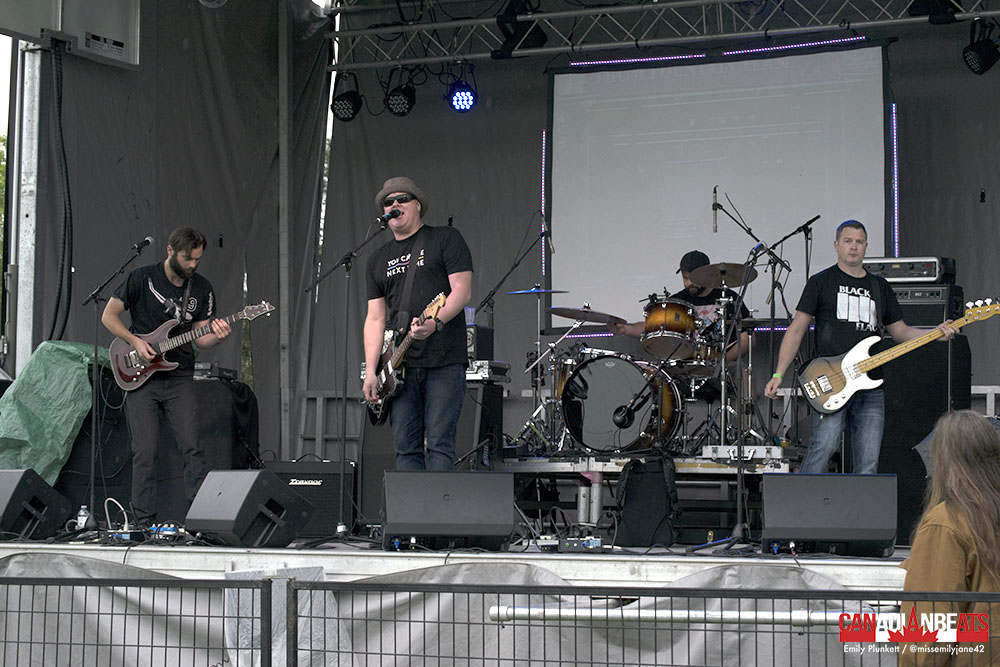 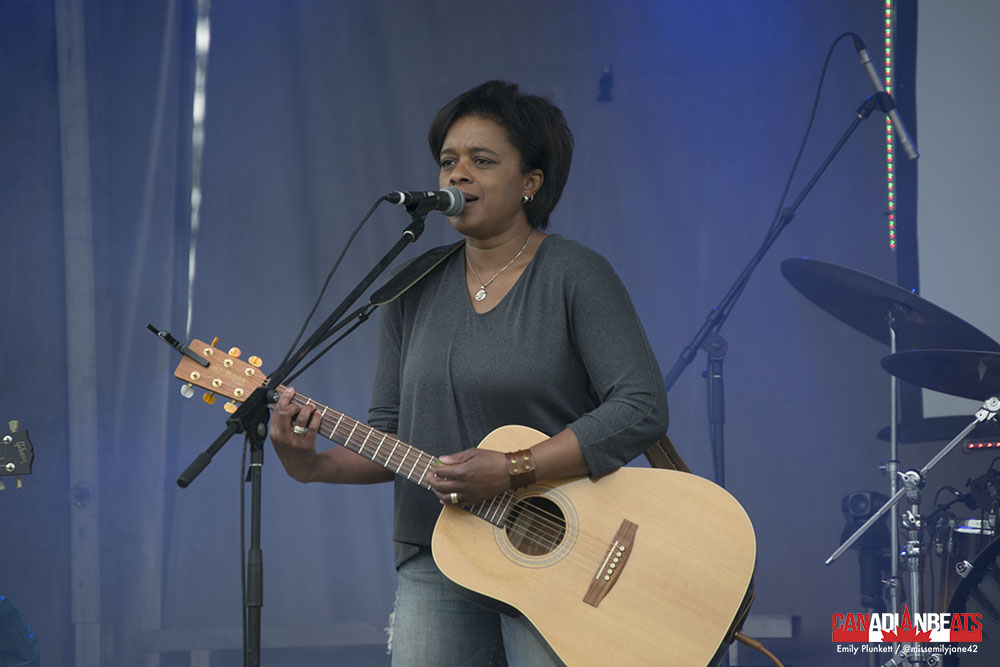 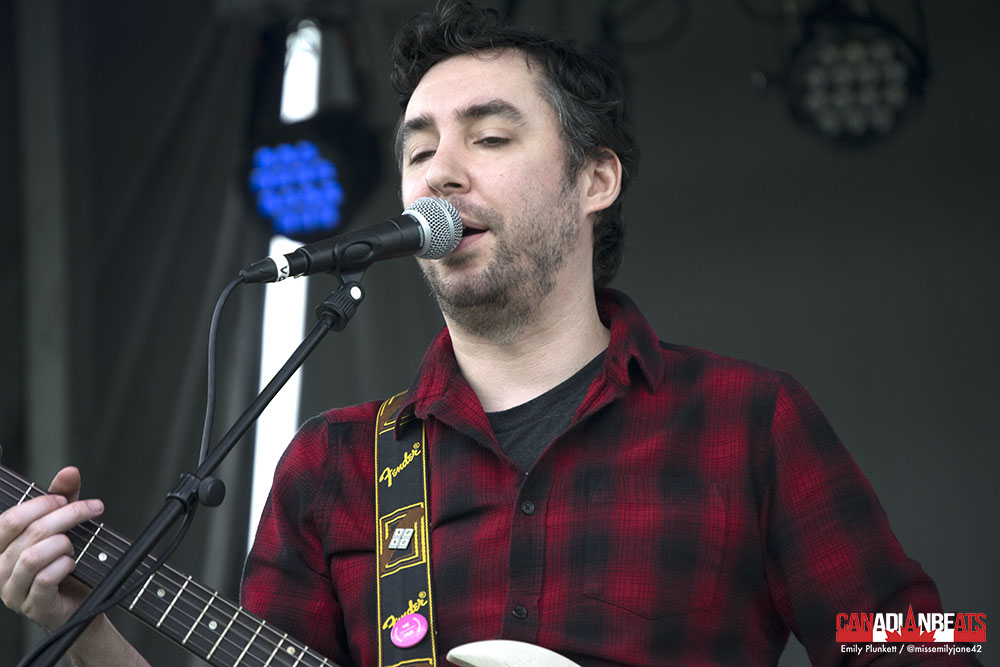 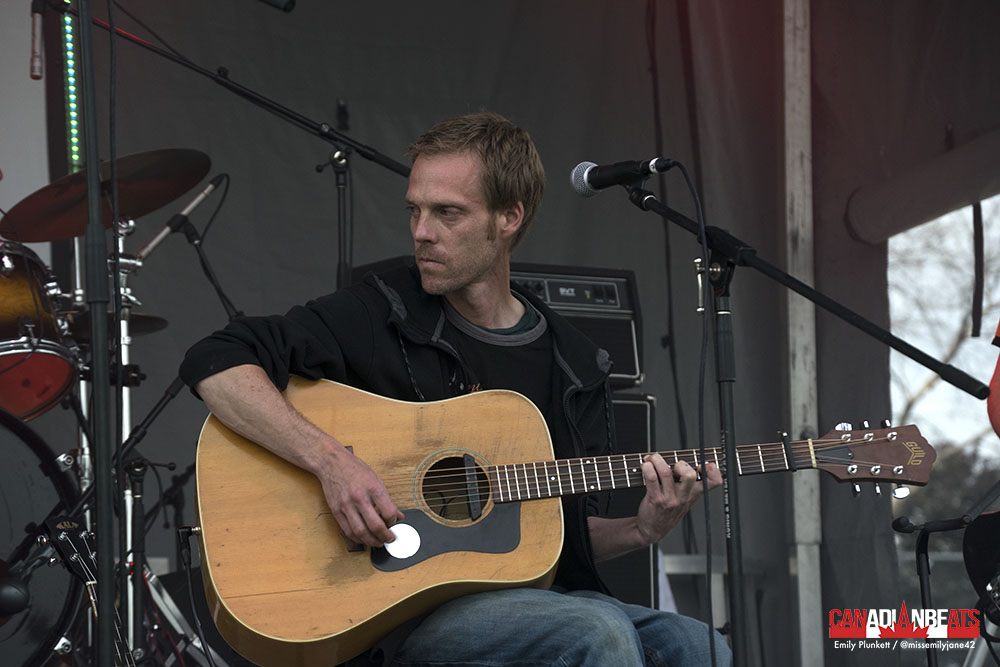 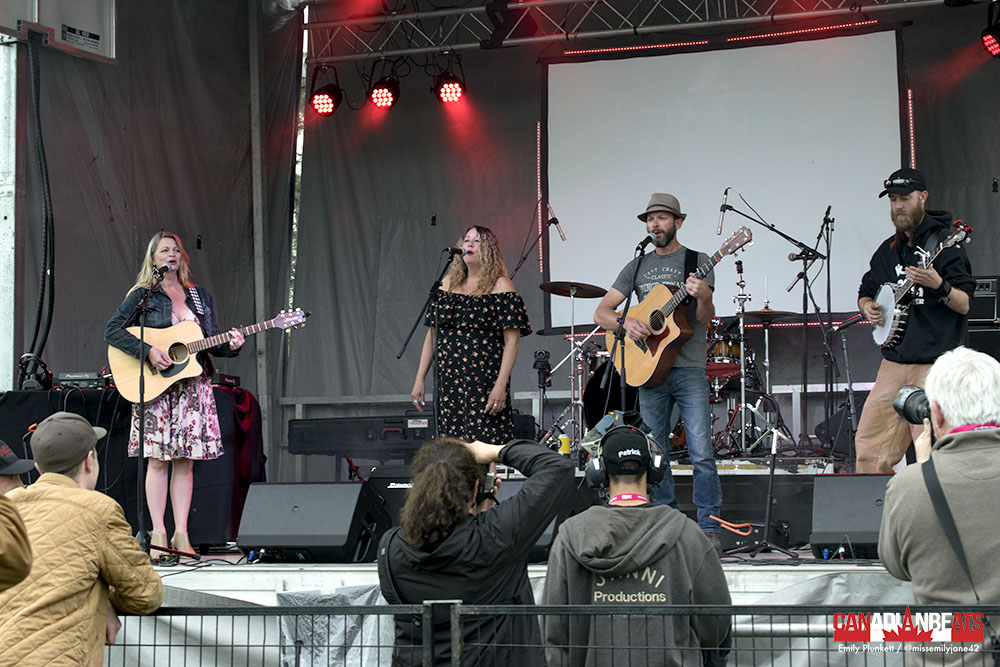 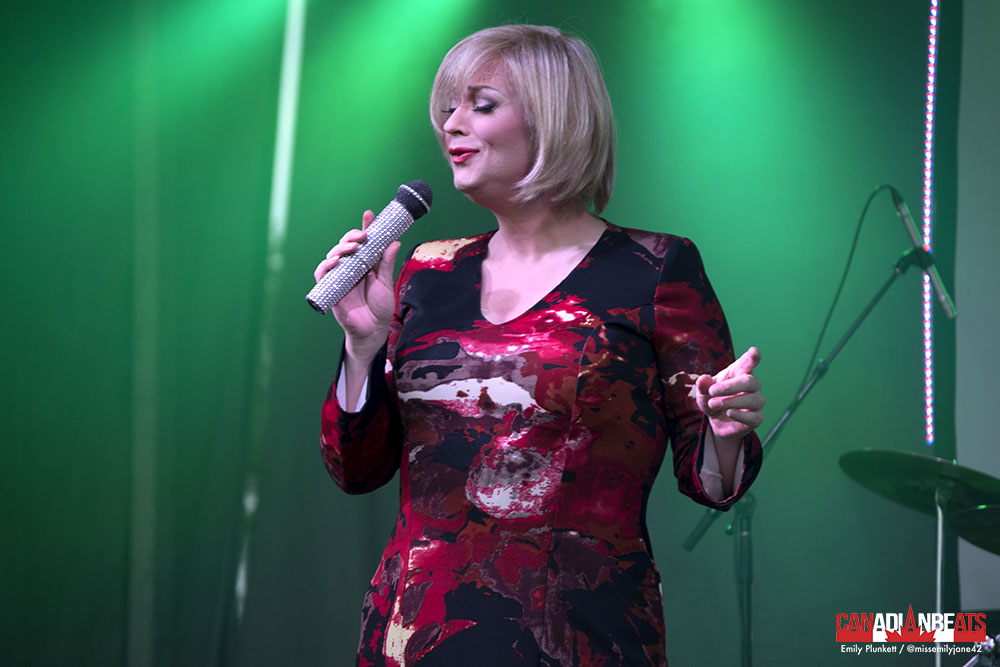 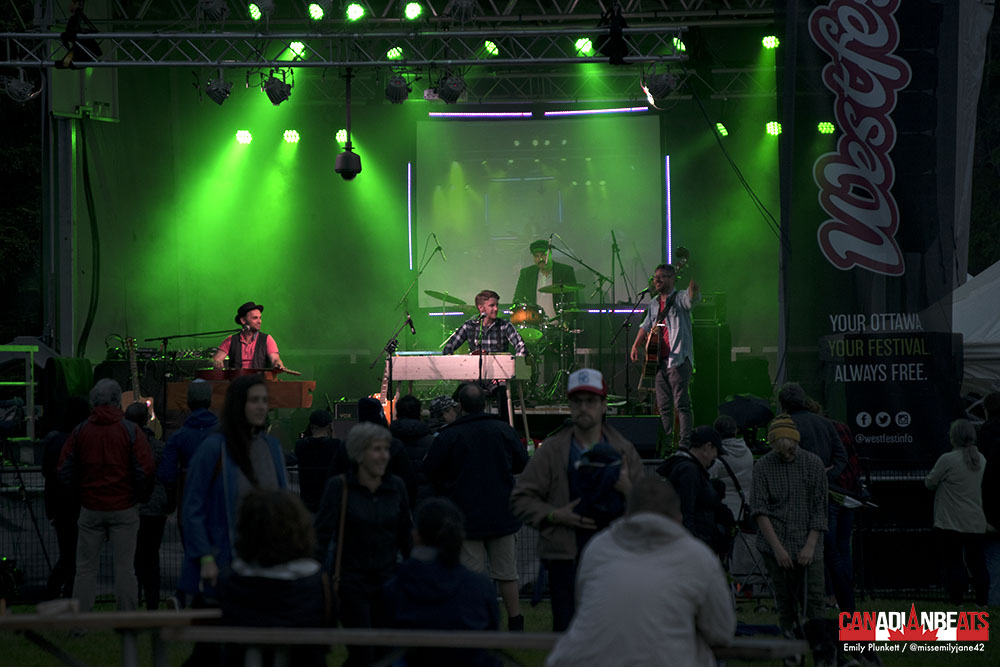 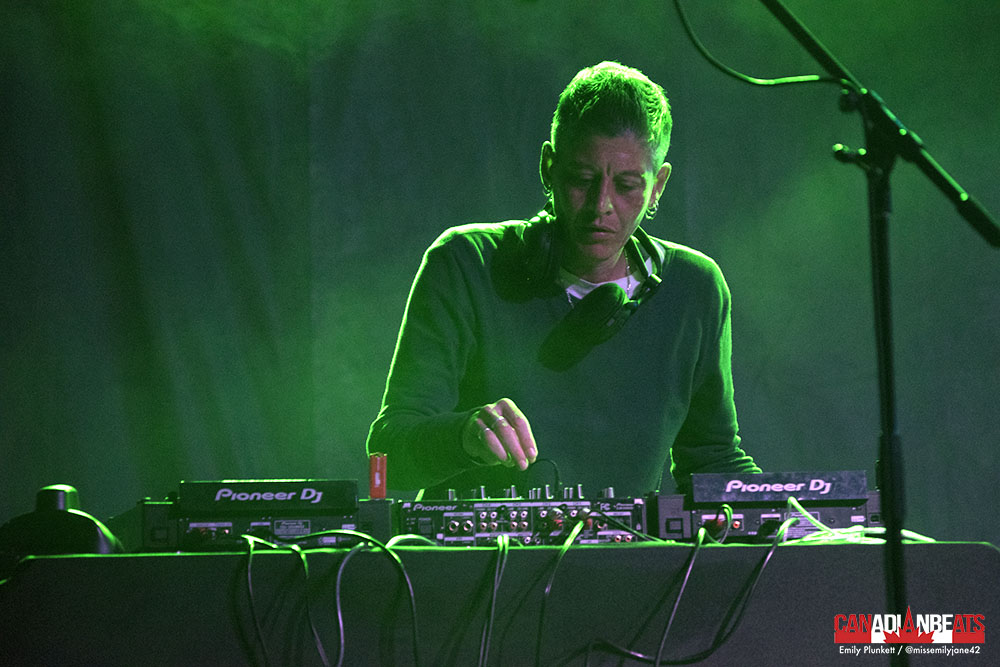 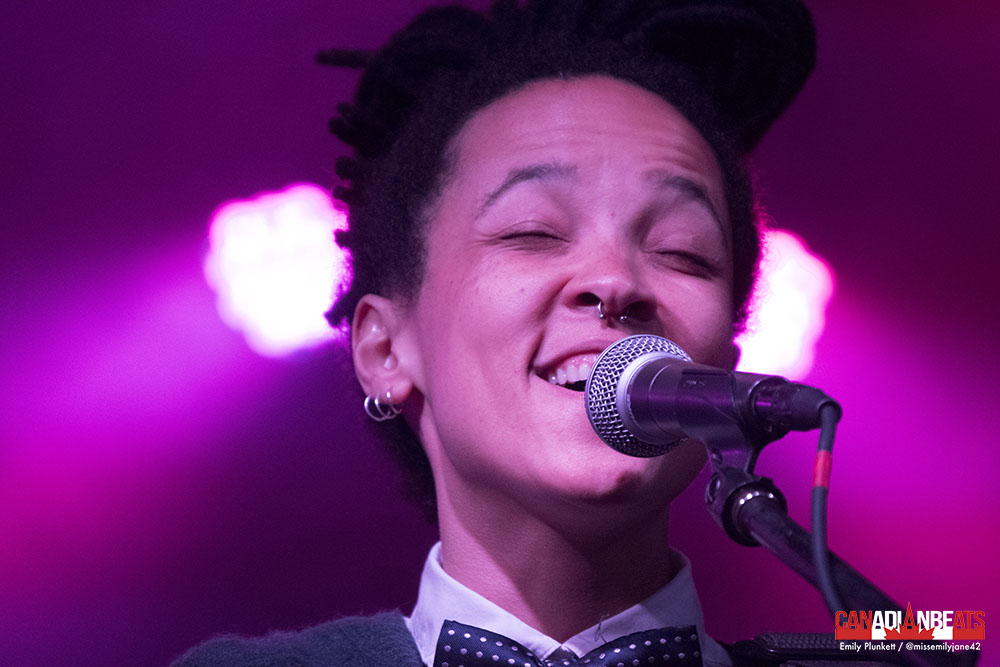 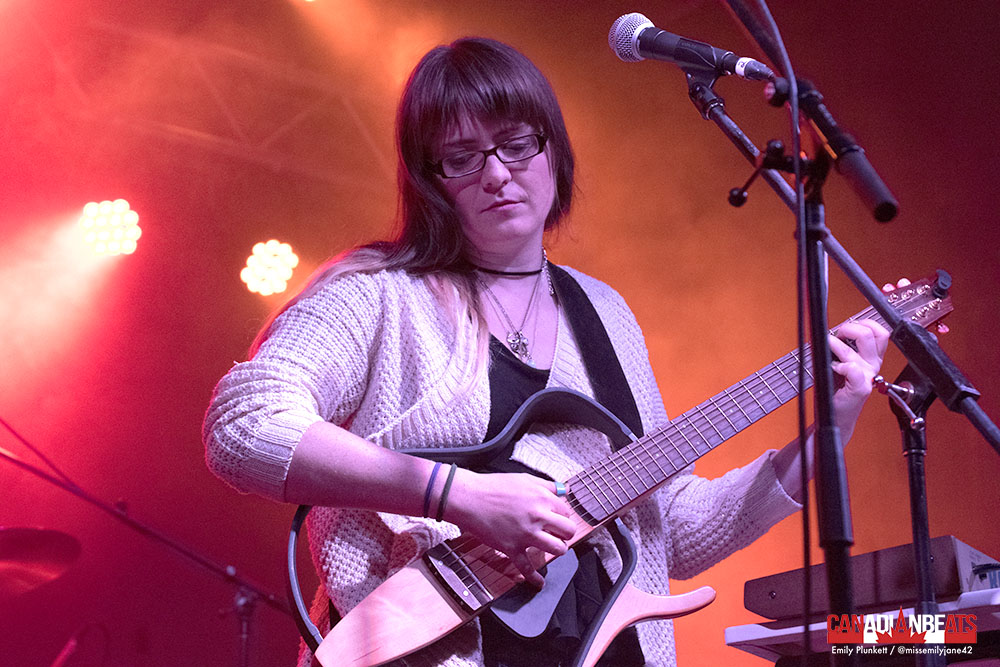 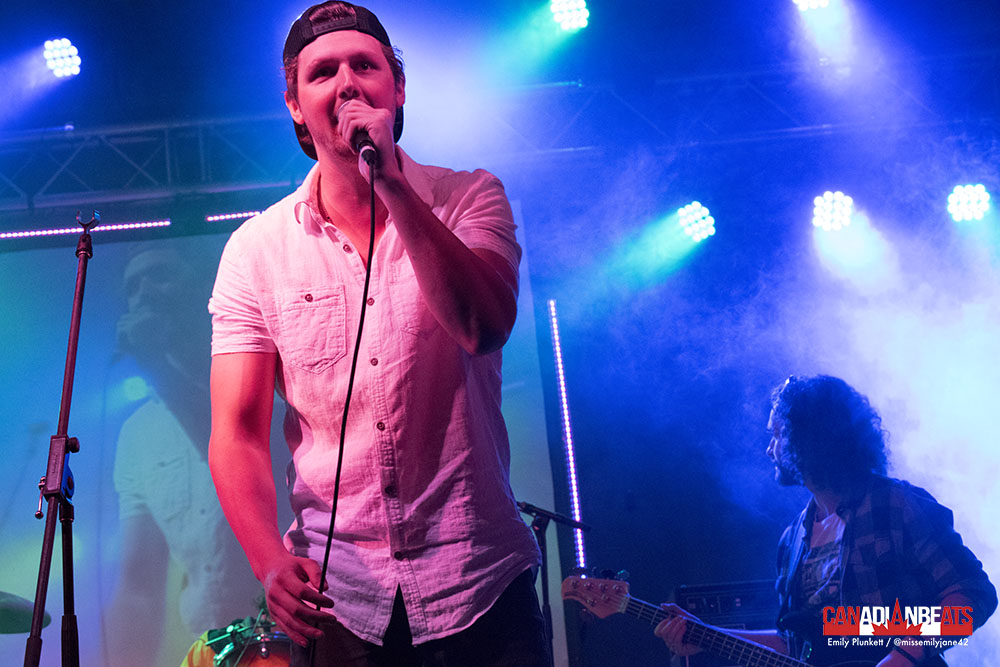