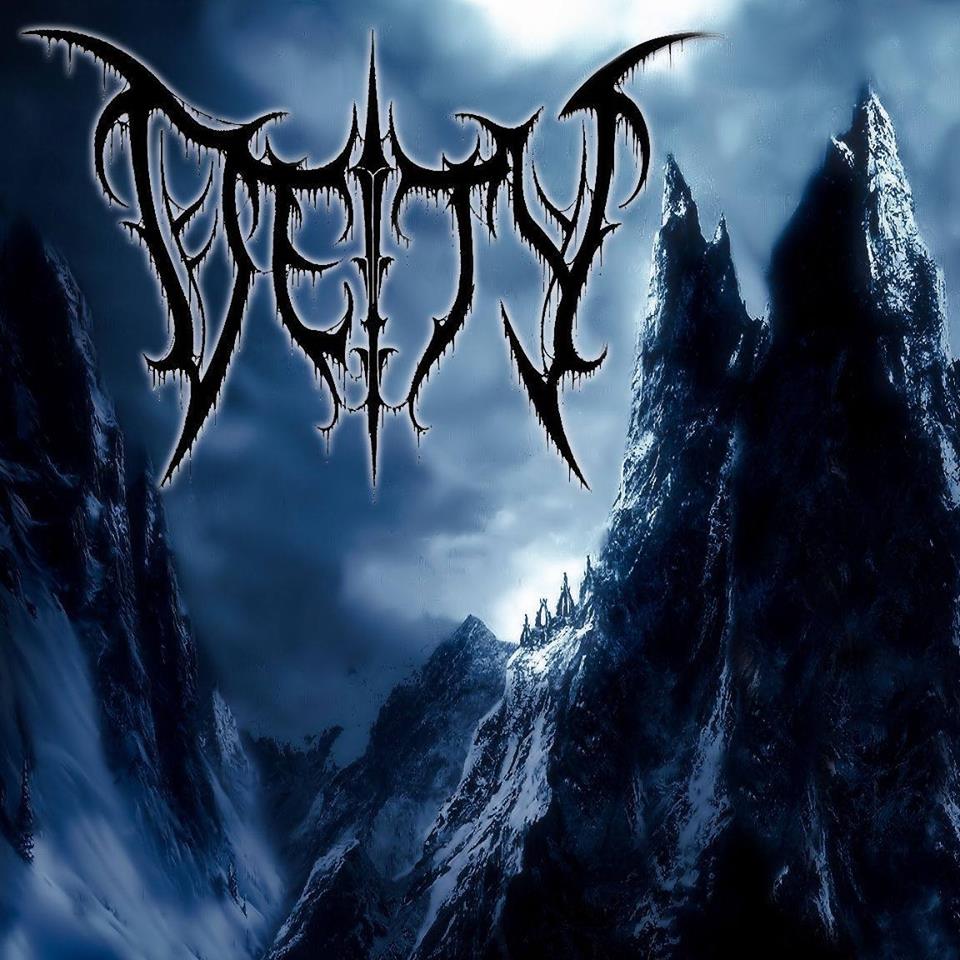 Toronto metal-duo Deity has released their self-titled album. Inspired by notable acts such as Suffocation, Death and Slayer. Danny Alessandro (guitars/vocals) and John Massey (guitars/vocals), the two talents behind Deity are not strangers to the scene.

Danny Alessandro comments “We formed about 15 years ago…Myself and John have always been the core of Deity. We had both been working on other projects till we felt the need to finally go in and finish this album about 3 years ago. We’ve known each other for about 20 years. We got tired of working on metal that wasn’t true to us. This is an album we’ve always wanted to hear!”

The album features eight insanely unique tracks, including the first single “Sacrificium”. The song itself kicks off with a fast paced beat, that is non-stop. Unlike the rest of the album, I felt that this song was the most difficult to describe, as each time I went back to it there was more to pick at; from the technical progression of the instruments to the lyricism.

One of my personal favourites, as I felt it worked well with the album was the opening track “Suspended in Animation”. The track features a welcoming melodic piano intro. Which mellows you out before the heavier instrumental impact of the rest of the album sets in. Giving it a “calm before the storm” feel.

The album ends with “In Turmoil (We Rise)”. This is the longest track, coming in at just under 13 minutes. This song features numerous tempo changes, some of my favourite guttural vocals of the entire album and non-stop blast beats and guitar solos. At first listen with the numerous changes I thought that it was more then one track, but became an instant favourite of the entire album.

If you’re a fan of any heavy music, and if you crave fast drums and even heavier vocals, definitely check out the self-titled album today. I guarantee you’ll be rocking out to this album for awhile.