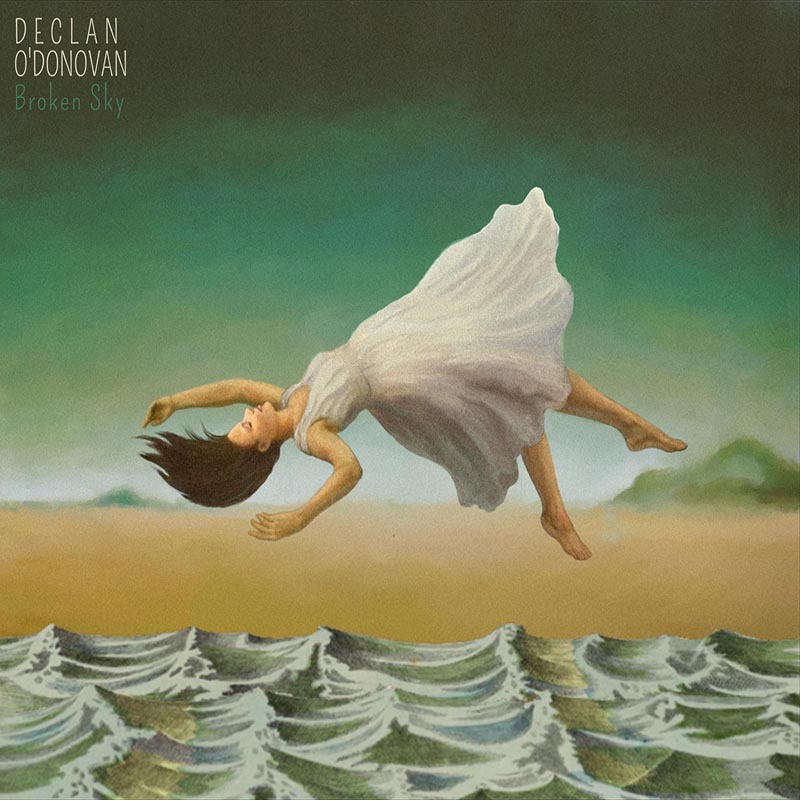 His name makes him sound like an Irish Rover but his voice it that of a true balladeer.

With a voice very reminiscent of Cat Stevens, O’Donovan plucks at the nostalgia of our youth and caresses the nuances of maturity with songs that sound like they could have been B-side on Tea for the Tillerman.

I found it to be a great, relaxing album; easy to work to, read to, hum along to. My favourite song would have to be “Reckless”. The smooth percussion, in combination with lightly dancing piano and O’Donovan’s morose tenor voice makes for a well-balanced piece.

The piano features fairly heavily on the album but never weighs it down. The instrumental piece “The Boatman” is a short, simple piece – luminous in style with echoes of Chopin’s “Clair de Lune”. O’Donovan isn’t afraid to change it up a bit though, a gravely guitar and jazz-inspired beats poke their heads out in the flavour of a groovy, blue-light drenched club. “Keep Me in Mind” and “Something to Run Away From” are the best display of this. “Keep Me in Mind” particularly shows this off as probably the most unique song on the album – a noticeable departure from his balladeer pattern– it’s his riskiest song, feeling bluesy and sassy.

The album doesn’t take a whole lot of chances, but it is enjoyable. If you are someone who finds solace in Cat Steven’s you will find Declan O’Donovan a suitable stand-in.

See below for tour dates and details.