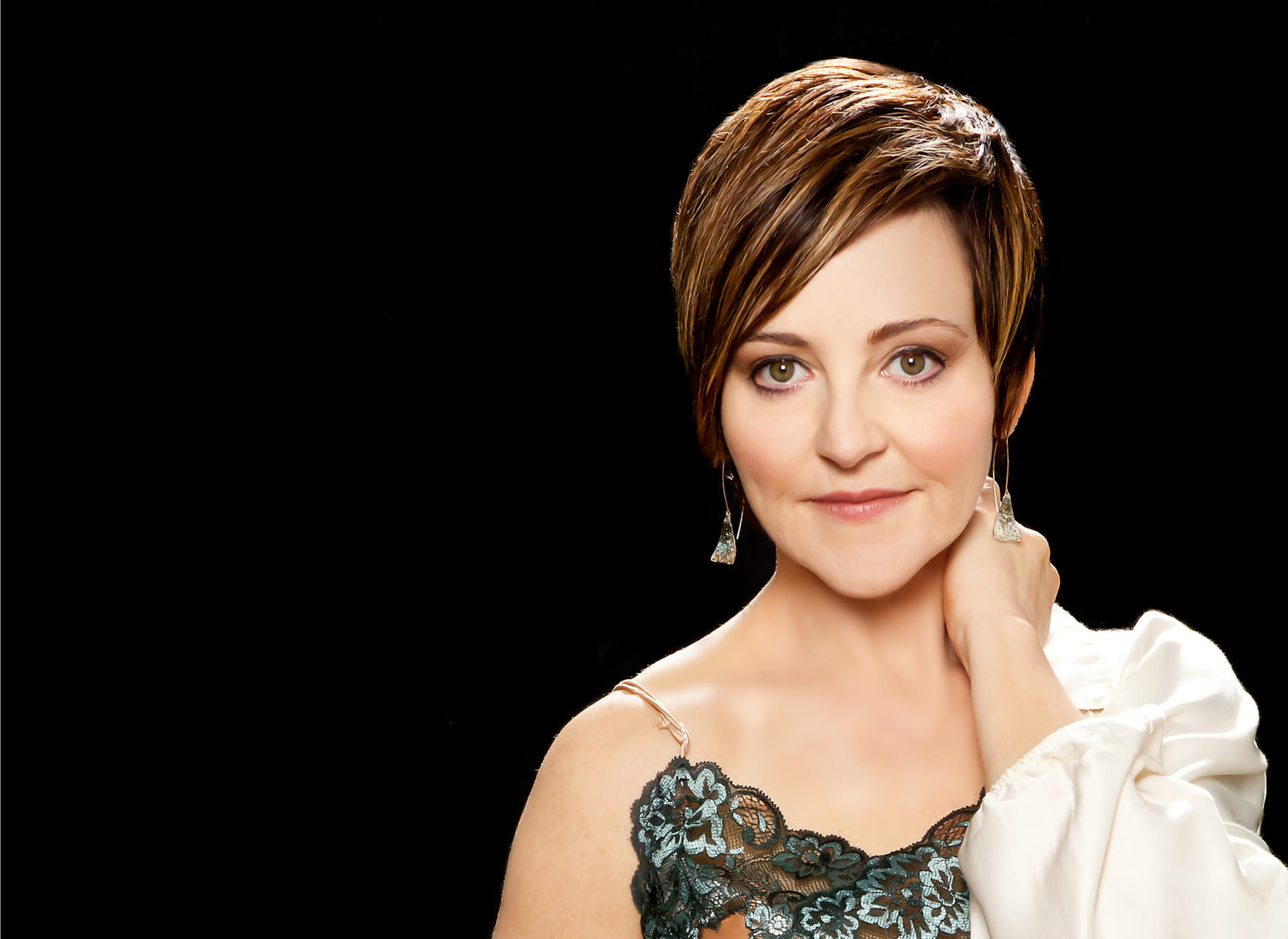 Today marks the release of a new video from Heather Rankin. the video is for her single, “Titanically” from her JUNO nominated album, A Fine Line. The video was inspired by the story of Wallace Hartley, the Titanic’s bandmaster and violinist, who would be celebrating his birthday today.   It is  told from the perspective of the violin yearning to be returned to the man who loved and played it. The video was directed by Thom Fitzgerald and features a Wallace Hartley kind of character, played by Callum Dunphy, who accompanies Rankin through water, mud and time, all while continually playing his beloved violin. The story also has an emotional connection for Rankin, whose brother John Morris Rankin, was also a violinist and like Hartley, died tragically in the Atlantic Ocean, leaving behind a deep musical legacy.

I can honestly say, I didn’t know the story behind this until I read the press relase from Cadence Music:

“Wallace Hartley’s violin case was recovered strapped to Hartley’s body, buoyed mostly out of the water by his life jacket, and thus preserved in good condition. It was taken to Halifax by the Mackay-Bennett Cable Ship that recovered many of the Titanic’s victims in April, 1912. Several newspaper articles listed the items recovered with Hartley, including a “music case.” From Halifax, the violin and its case was returned to Hartley’s fiancée, Maria Robinson, who had given the violin to him, engraved with their names, as an engagement gift.

For decades Titanic historians did not know that the violin and the case had been given to Maria, they were only aware of the items Hartley’s father signed for in Liverpool, as a record was kept of his receiving them. Thus the “music case” that was referenced in initial newspaper clippings remained a mystery. Titanic enthusiasts and scholars were divided about whether the case was reported mistakenly and the violin lost, or whether it had been lost between Halifax and Liverpool. Meanwhile, Maria, who never married and had no children, left the violin and its case to a bandmaster at a Salvation Army, who gave it to a music teacher, who gave it to a violin pupil. In 2006 it was found it in the attic of the pupil’s son. In 2006 Hartley’s violin and its case came to light, and it was auctioned for 1.7 million dollars in 2013, making it the most expensive Titanic artifact to date.”

If you are able to check out Heather Rankin in concert on any of these dates, you definitely should as she’s a true Canadian legend.