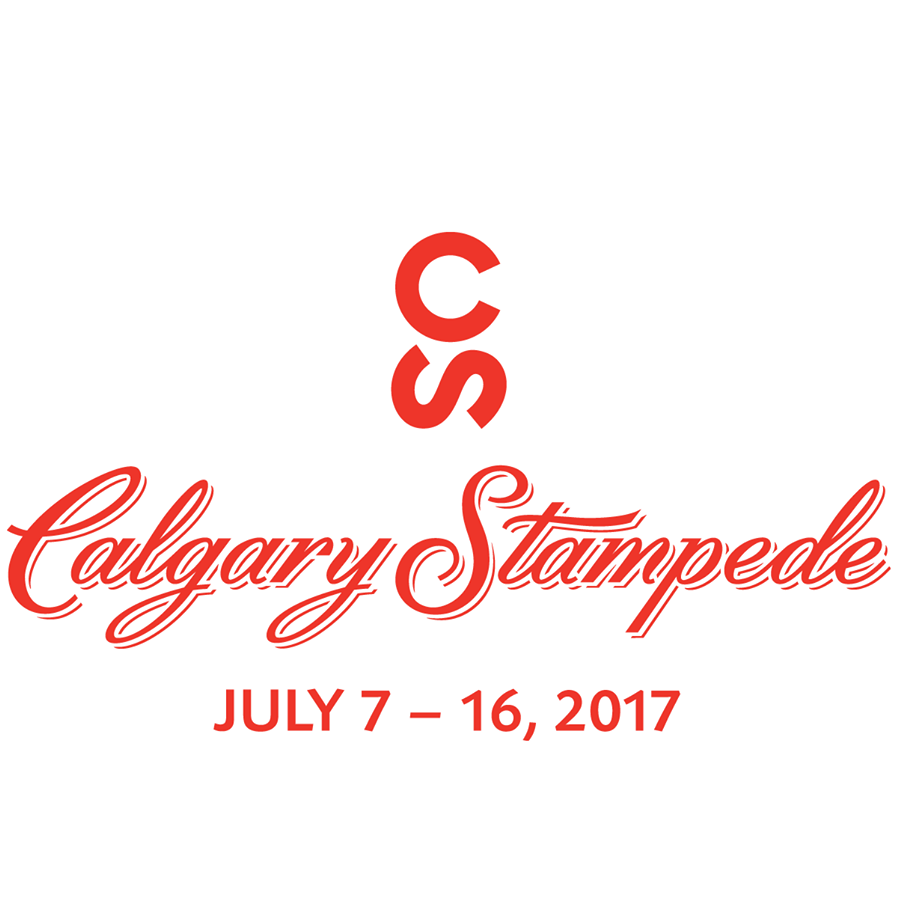 It’s that time of year again, The Calgary Stampede is just around the corner. This year, the biggest outdoor show on earth kicks off on July 7th, going for 10 days, ending on July 16th. The Stampede isn’t just known for the kick you back in your seat rides, food that you can’t find anywhere else, and rodeo that will get some dirt on your boots, but also for the amazing gathering of some of the worlds best in music all in one place.

One of the crowd favourites of Stampede has always been the Coca Cola Stage and the continuous talent they pack onto that stage over the course of the festival. This year the Coke stage has gone bigger and better than ever, offering 39 artists in 10 days on 1 stage!! This new and expanded lineup brings you some of the best music you can find from day to night, free with admission into the park. Some of the headliners for 2017 include USS, Theory of a Deadman, Sabrina Carpenter, Nelly Furtado, Marianas Trench, The Strumbellas, Alessia Cara, Ben Harper and the Innocent Criminals, Whitehorse, and July Talk. If that’s not enough to get you down to the grounds as many times as humanly possible, don’t worry, that’s only the beginning. There are also 11 openers that include Ria Mae, Bleeker, Alex Aiono, New Hope Club, Alx Veliz, Funk Schwey, The Elwins, Jonathan Roy, The Harpoonist & the axe murderer, The Sadies and Faith Healer. The extended lineup for 2017 also includes acts scheduled to entertain the earlier crowds during the day, on that list we have names such as Cole Malone, The Orchard, Brad Saunders, Carmen Lucia, High Kicks and many, many more.

The Calgary Stampede has outdone themselves this year, and is sure to have something for every music taste. To top it off they are also offering for the first time, a Stampede Superpass for $39 on sale until June 12th. This pass gets you unlimited entry into the park, and seeing as the coke stage is free with admission, you could potentially see 39 artists for $39. For more information on the super pass, as well as the full lineup and schedule for the coke stage and everything else Stampede, check out the website below. See you there!!