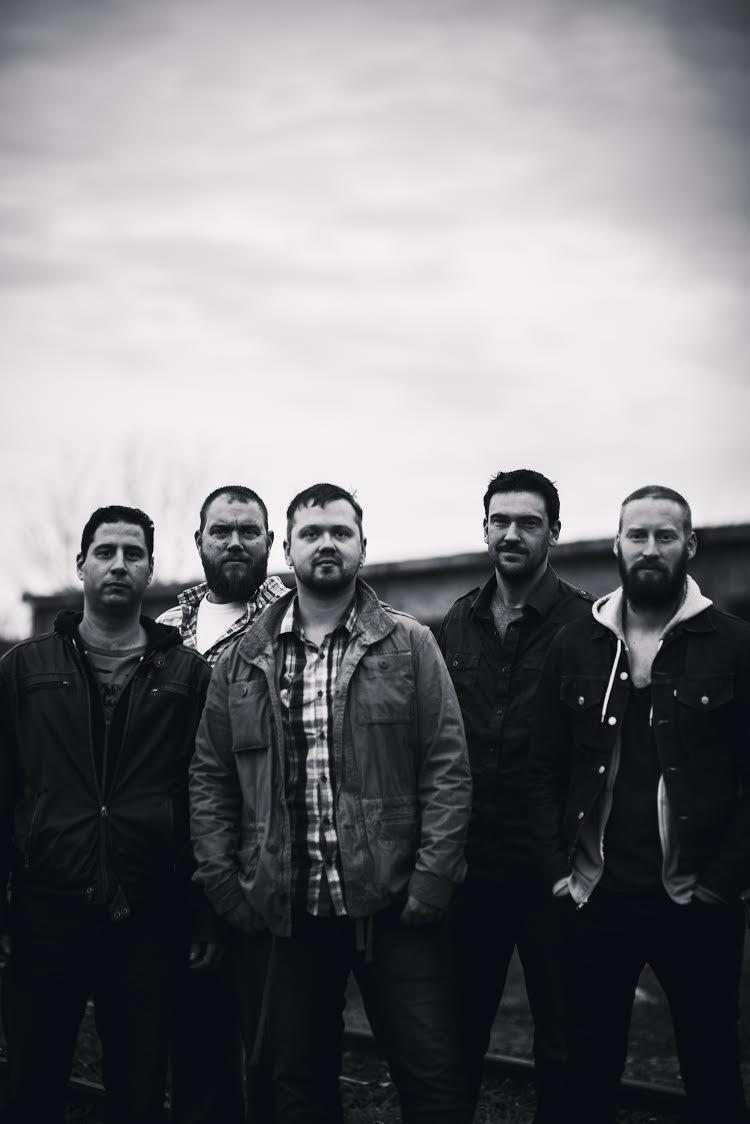 Ontario based band, The Stereo Division have been busy gearing up for the launch of their album, Love Is In Motion, which happened today. On top of this, the band released a video for their single, “Fire Brigade” which was directed by Toronto-based director, Danny Dunlop. The video is less a music video, and more a mini movie with some stellar music. Props to The Stereo Divison and Danny Dunlop on this release!

I am Darryl McCarty the lead singer, guitarist and primary songwriter of The Stereo Division.  We’re based in London/Toronto.  The band members are Marc Tehgrarian on guitar and background (Marc is like me partner in crime, amazing sounding board, super encouraging, the best dude ever to be in a band with), Matt Weston on drums, and recording genius/scientist (all around great dude as well, sometimes we talk more than record but thats okay).  Trevor Allen is our live bassist (a great friend for a very long time, a bass slayer).

We have a number of influences, the ones the stand out the most are Muse, Doves, a little bit of Mutemath etc.  We’re definitely of the brit rock vein of music.  That being said a number of tracks do have a bit of singer/songwriter in there as well.

We’ve have a number of shows booked, Toronto in July, we can confirm we do  have a mini tour happening in late August, we’ll be playing Windsor, Toronto and Stratford over August 24, 25, 26.  We’re hard at work on our next release an EP tentatively titled “The Medicine Tree”, so that’s taking up quite a bit of time.  Matt is recording and mixing most of this one, at his stellar studio Swamp Songs.

That is a tough question.  There’s one from the new release called “On My Mind”.  It’s very personal, Matt killed the drums.  Really excited about that one.  From the current album there is a number of tracks we all like, Old Piano is up there, Low is cool, Restart, but to narrow it down to one Fire Brigade is a definite favourite.  Danny Dunlop recently did an incredible job on a music video for Fire Brigade, his vision is inspiring and has almost redefined the original premise behind the song.

Hmmm so many choices…

The list could go on and on, so proud to be part of the rich talent within our great country!