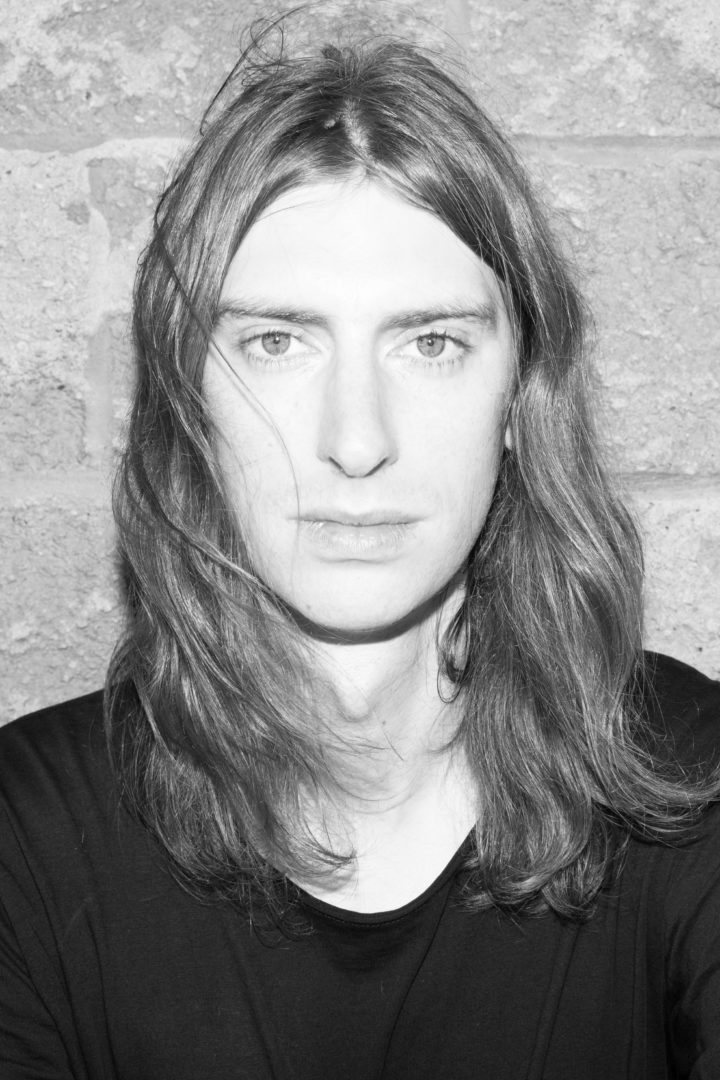 Toronto’s own Taylor Knox has just released the second single “The Stars” off of his upcoming debut LP, Love. The LP is set for release on June 9, 2017 via Cadence Music. Taylor worked alongside his old friend Afie Jurvanen (aka Bahamas) to produce a few tracks with co-producer Josh Korody and mixing team of Gus Can Go and Werner F. Stay tuned to Canadian Beats for our review of his album to come around release day.

On top of this, Taylor has a string of tour dates, check out the list below and if you’re able to catch a show, do it!