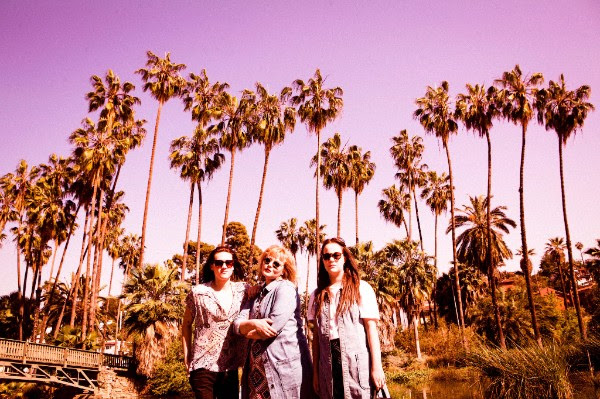 Winnipeg, MB based garage pop-rock trio Mise en Scene have just released a brand new music video to for their song “Closer”. Mise en Scene will be releasing a new album, which will feature “Closer” on June 30, 2017 entitled Still Life On Fire. The music video for “Closer” is said to be a love story in the eye of the adult film industry.

Share this:
Related ItemsCloserManitobaManitoba MusicMise en SceneStill Life on FireWhat's The Story PRWinnipeg MB
← Previous Story Hunter Brothers: The tractor got stuck 2.0 (sequel to the combine got stuck) – a great video!
Next Story → Nancy Laberge releases video for “For Loving You”