Home / Promos / Emerson Drive’s newest single, “Just Got Paid” is released much to their fans delight

Emerson Drive’s newest single, “Just Got Paid” is released much to their fans delight 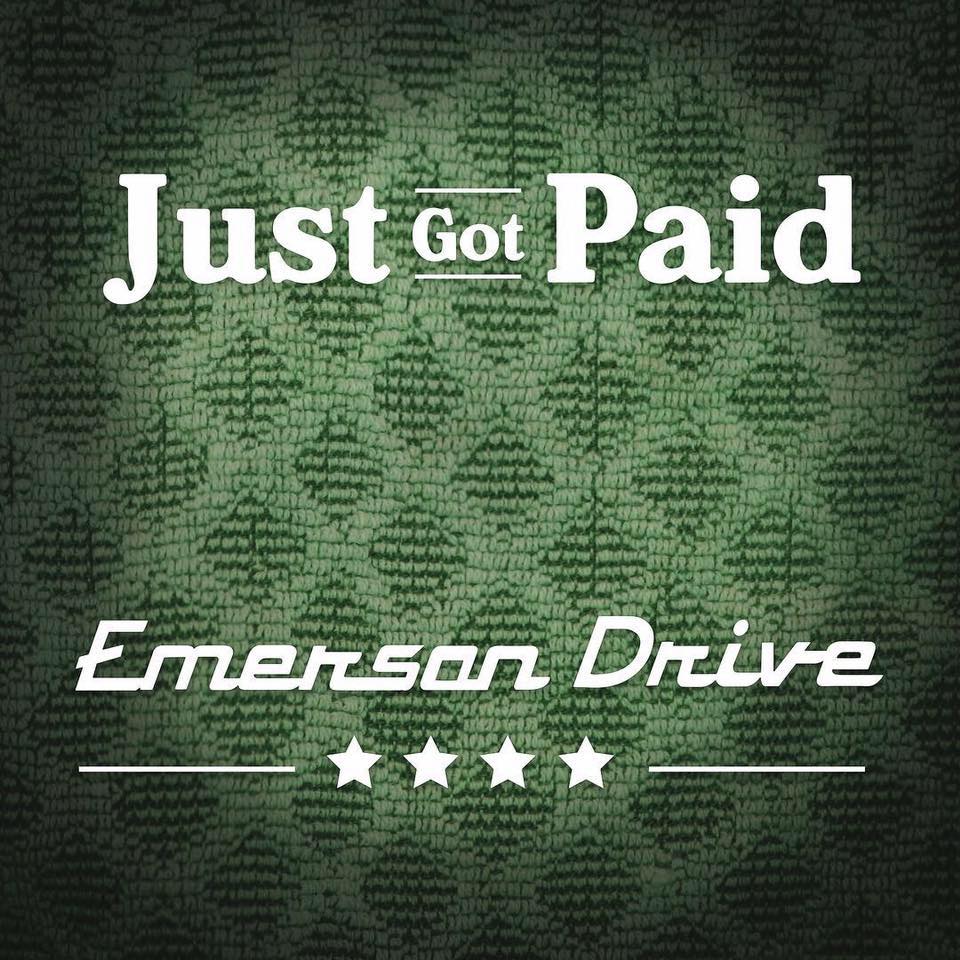 Emerson Drive is an award-winning Canadian country music band consisting of Brad Mates (lead vocals), Danick Dupelle (guitars and backing vocals), Mike Melancon (drums) and Dale Wallace (keyboards and backing vocals). These four have been together since 1995, when they started out as 12 Gauge. In 2001, they changed their name to Emerson Drive and they have not looked back. Emerson Drive is best known for their Grammy nominated, number one hit “Moments” released in 2006, but they’ve actually released seven studio albums, one compilation album, one EP, 33 singles and 25 videos. “Just Got Paid” is their 34th single. It’s their first single since “Good Hurt” was released in 2015.

You know this an Emerson Drive song from that first note. It has their signature melody as soon as it starts along with their signature whistling throughout. This is the kind of song that you can just sit back in chair (or in you car), chill and sing along to. It’s one that everyone can relate to. Who isn’t always ready to just get paid and “throw it down on the weekend.”

Check out the lyric video:

“Just Got Paid” hit Canadian country music radio on May 23 and iTunes on May 26. Download at: https://itunes.apple.com/ca/album/just-got-paid-single/id1237347907