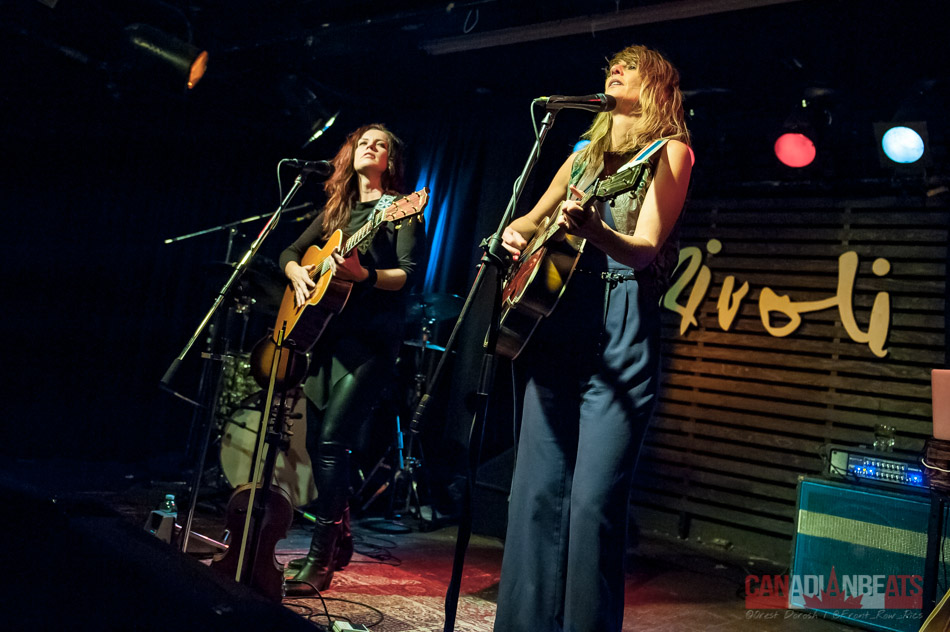 For those who don’t know of Madison Violet, it all began in 1999. Brenley and Lisa met over weak coffee and broccoli omelettes, in a restaurant called The Green Room, in Toronto. It was a chance meeting, 1900 kms away from the small town where both Lisa and Brenley’s fathers were born. That was 17 years ago, and the pair have been writing and creating beautiful music together ever since. Tonight they were at The Rivoli for the album release of The Knight Sessions. Opening the show was Canadian folk artist, Ron Leary. 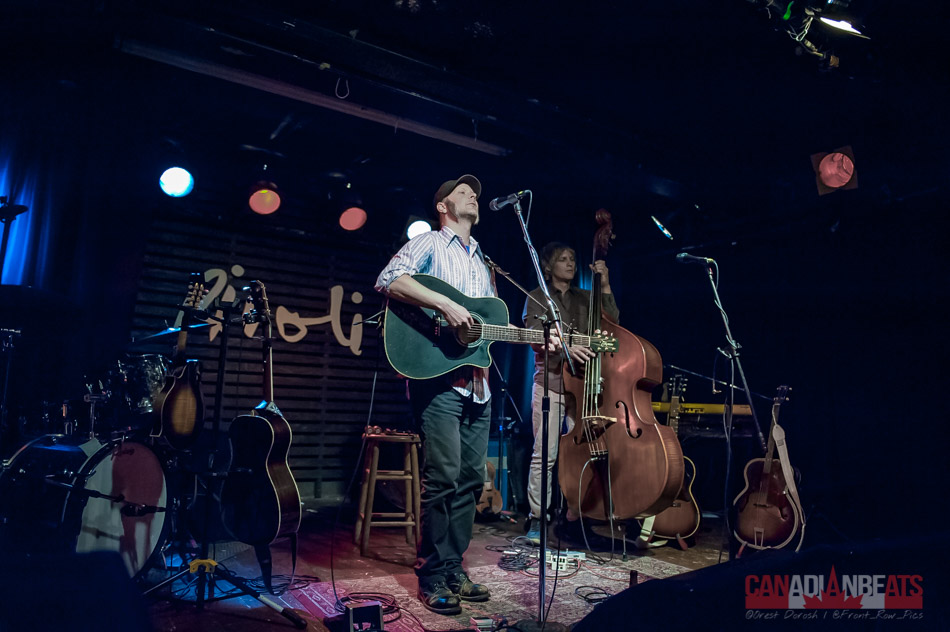 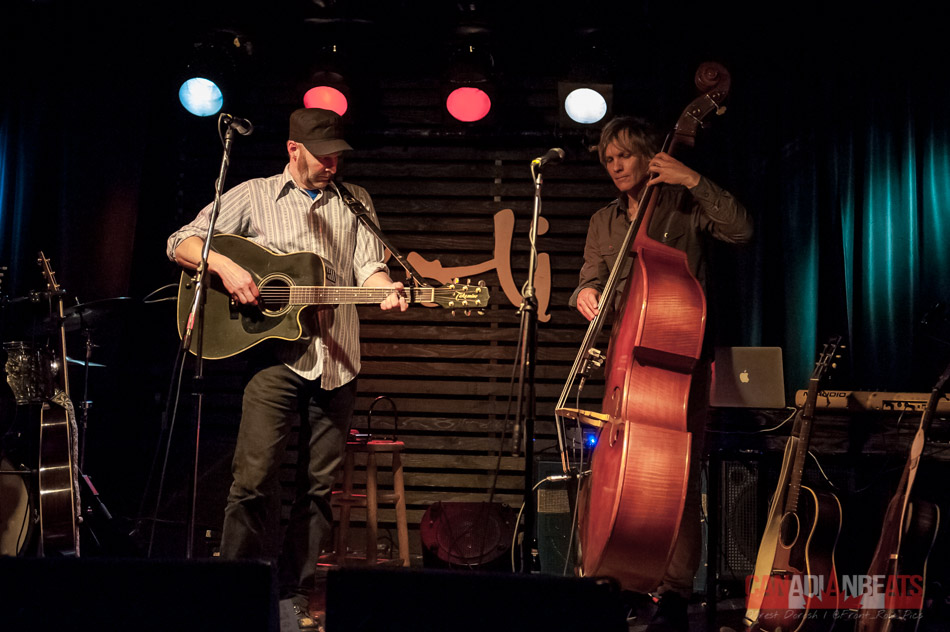 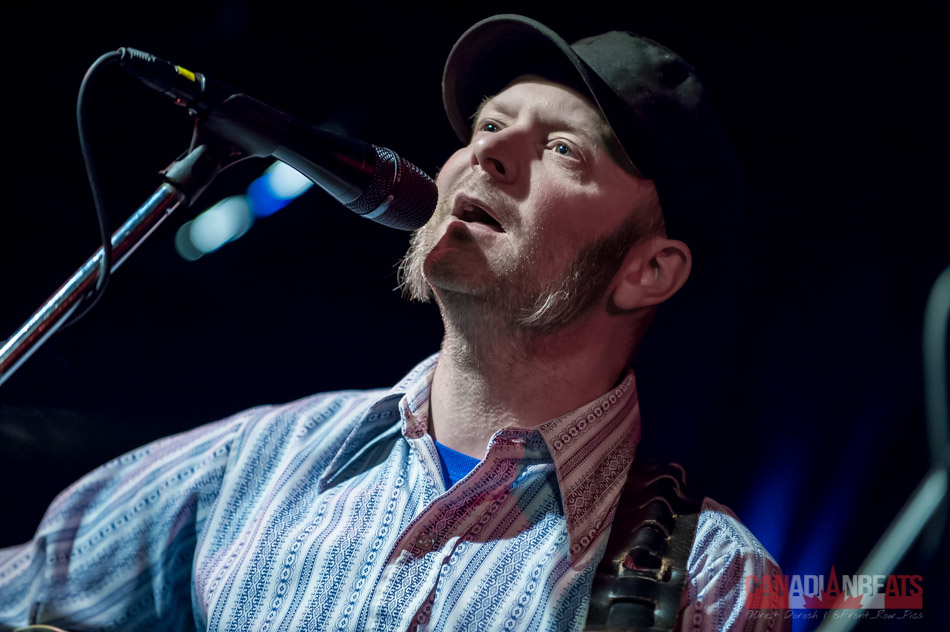 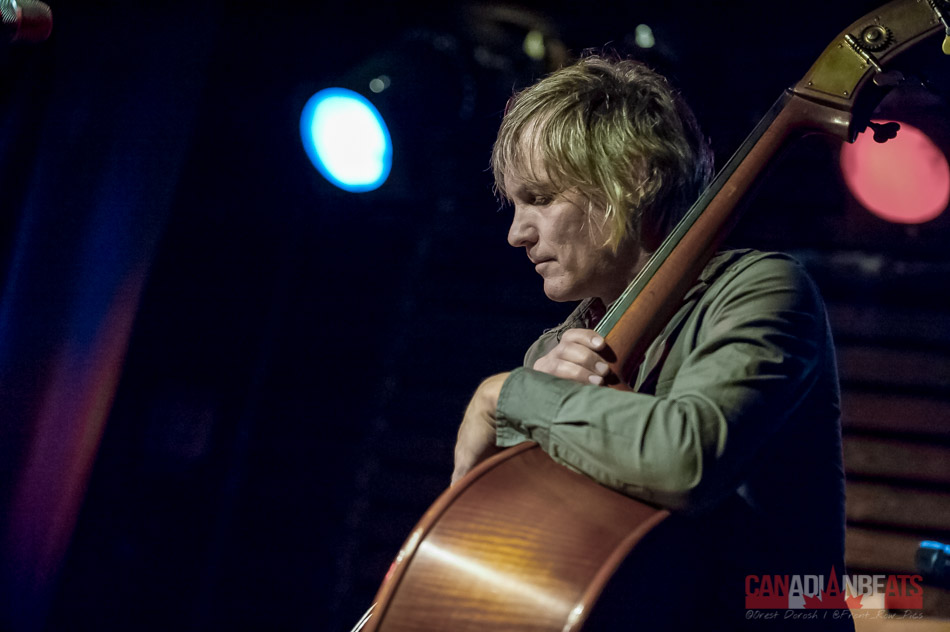 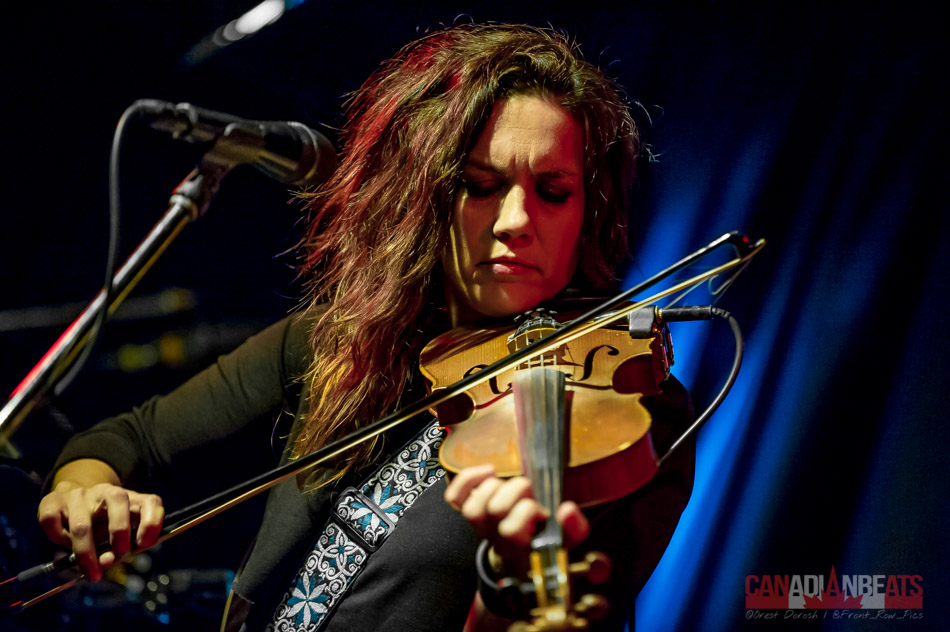 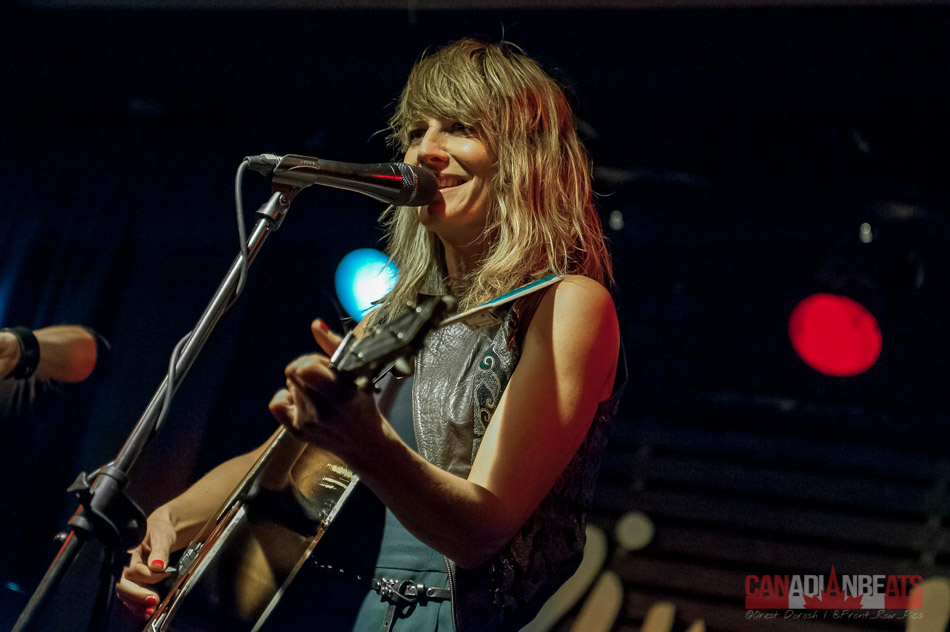 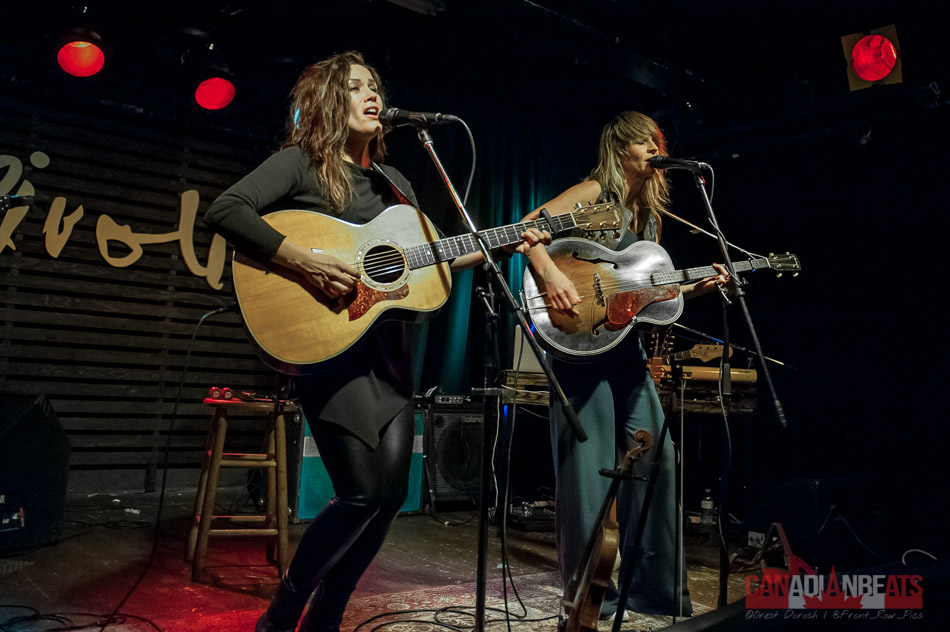 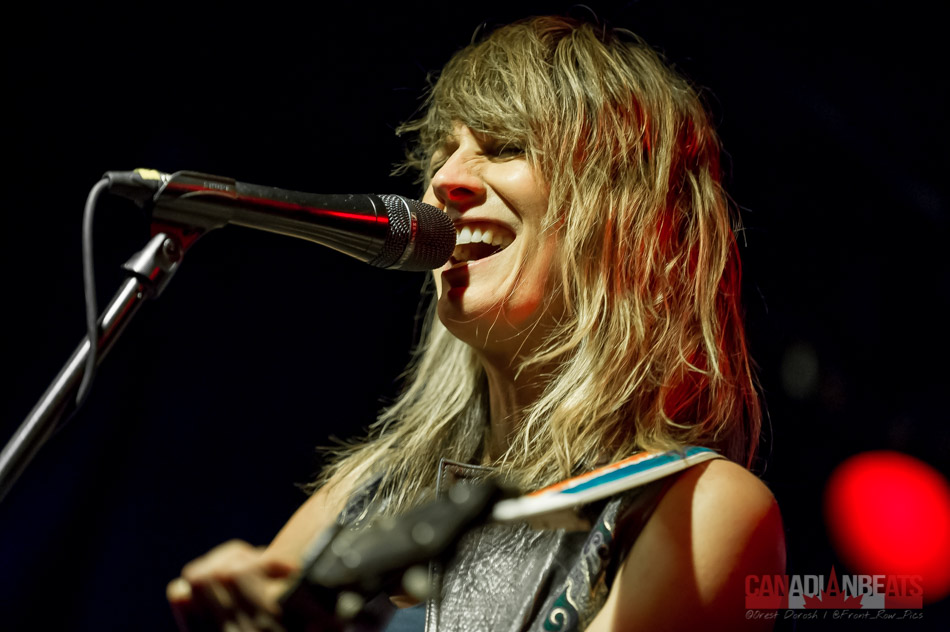 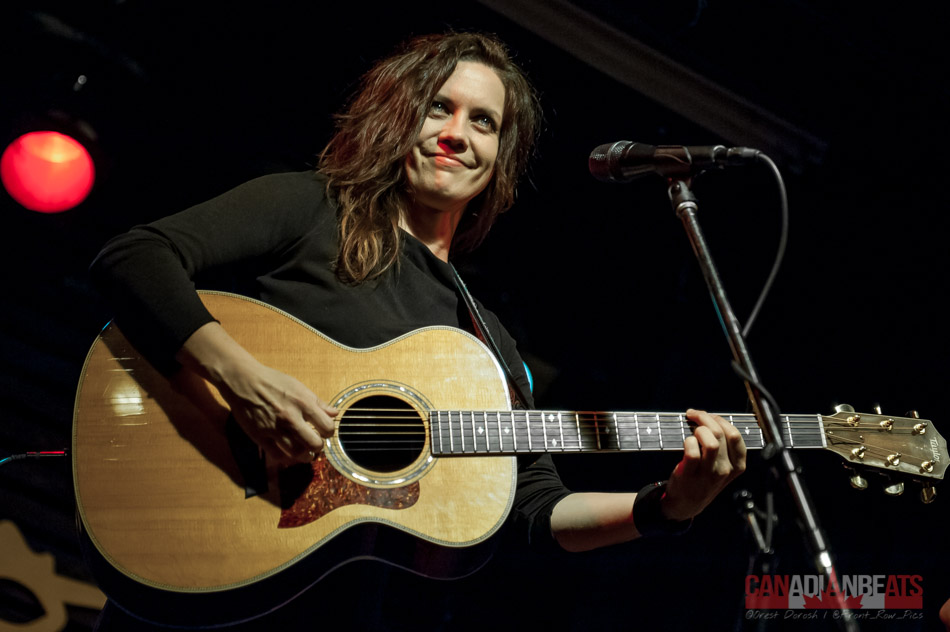