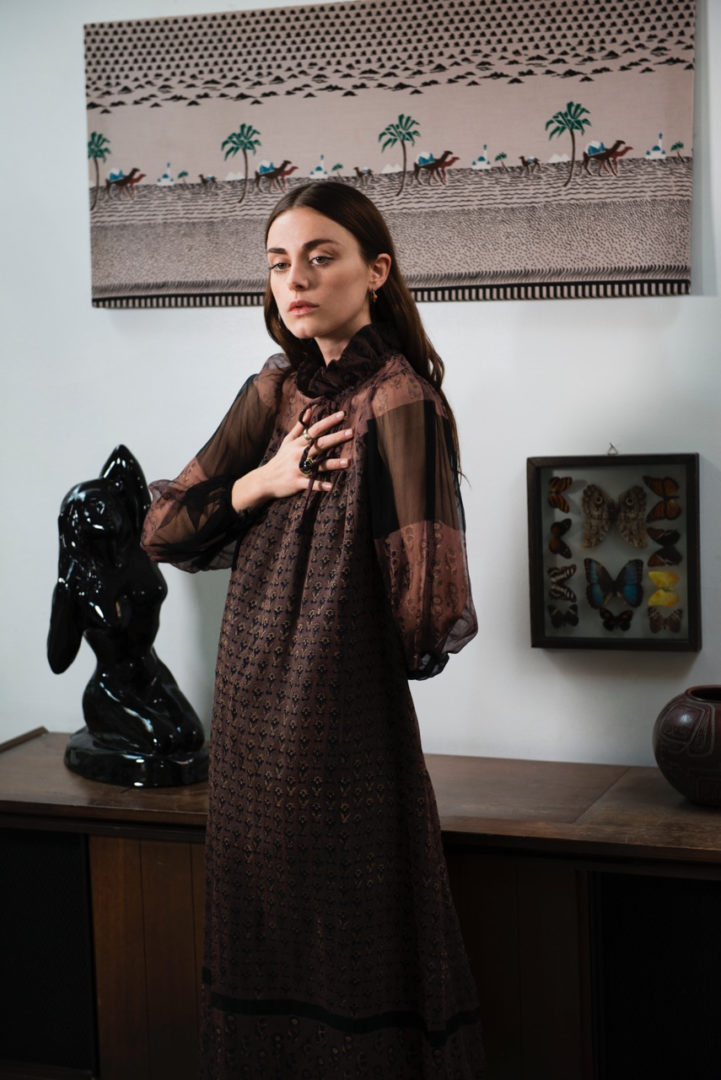 Toronto, ON based Kaelen Ohm has began working under the name AMAARA. It began as a basement project in between tours as the guitarist and singer for Canadian band, Reuben and The Dark. AMAARA has just shared a new single, “Dreamcatcher” from her upcoming debut EP, Black Moon which is set for release on June 2, 2017.