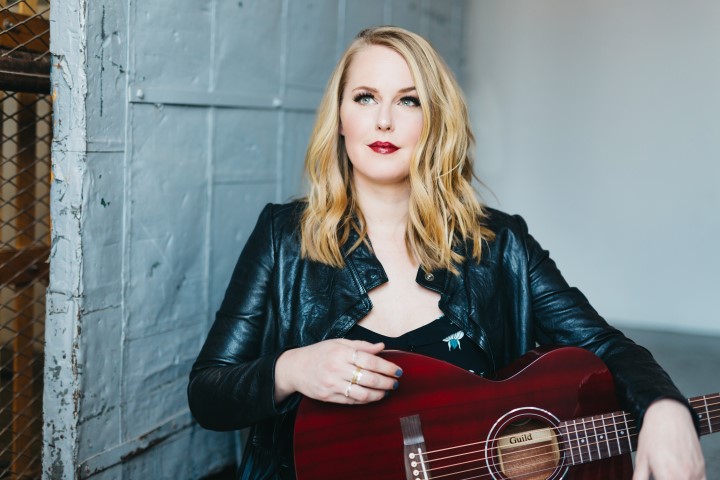 Earlier this month, singer-songwriter Jessica Mitchell quietly dropped two incredible new singles digitally: “Don’t Love Me” and “Tear It Down”, co-written by Mitchell herself and produced by Karen Kosowski.

Less than two weeks later, “Don’t Love Me” has already hit the Top 50 chart as the #5 Canadian release and has been included on the highly coveted Wild Country Spotify playlist with more than half a million followers. In true Mitchell fashion, both songs are moving, relatable and emotive, with “Don’t Love Me” showing signs of a true heartbreak ballad and “Tear It Down” echoing tones of empowerment. 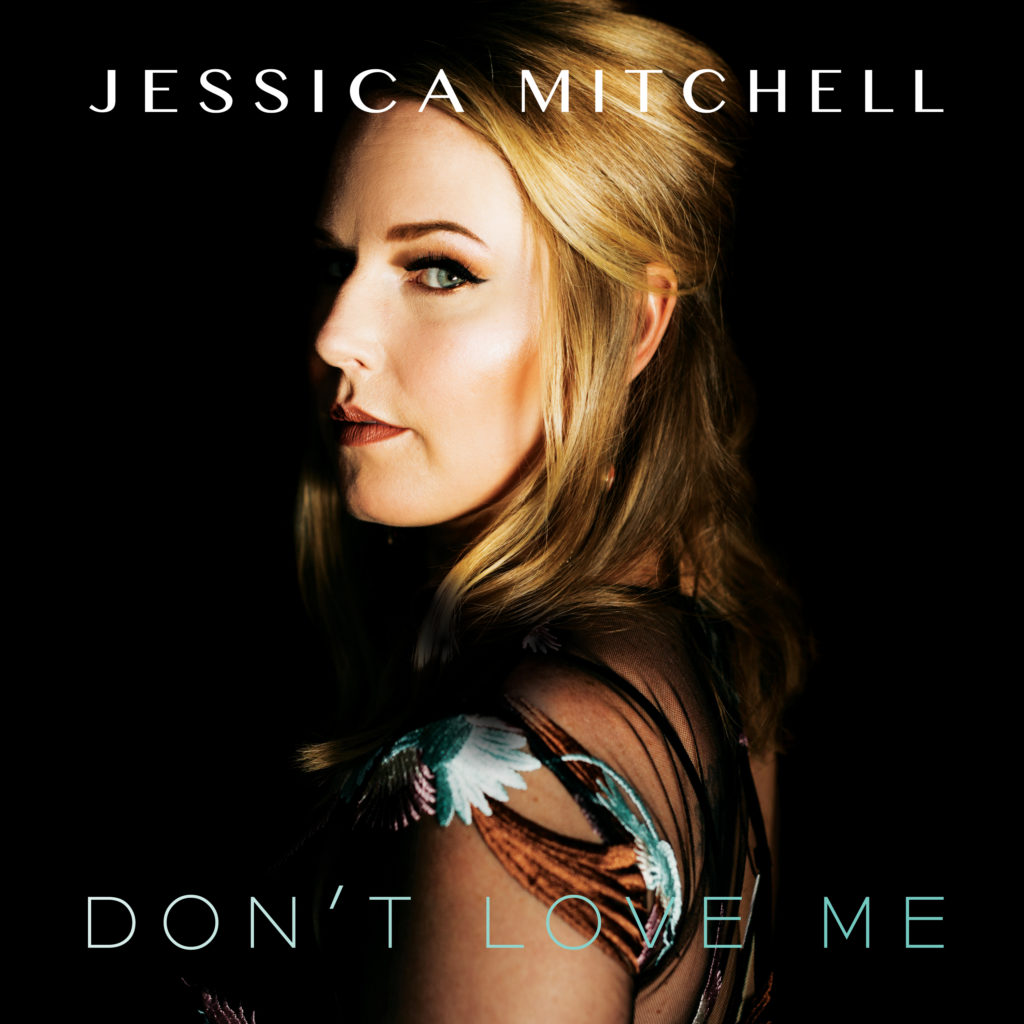 Following the release of her first break-through hit, “Workin’ on Whiskey”, which was the most added song at the time of release in 2016, Mitchell has had an incredible year. She has been dubbed ‘Country’s Adele’ by multiple media outlets, opened on tours for Kiefer Sutherland, Terri Clark, Royal Wood and Ron Sexsmith, received a 2016 Roots Artist of the Year CCMA Award nomination, has been profiled in national media outlets and managed to go viral after her reaction listening to her song on the radio for the first time was captured. 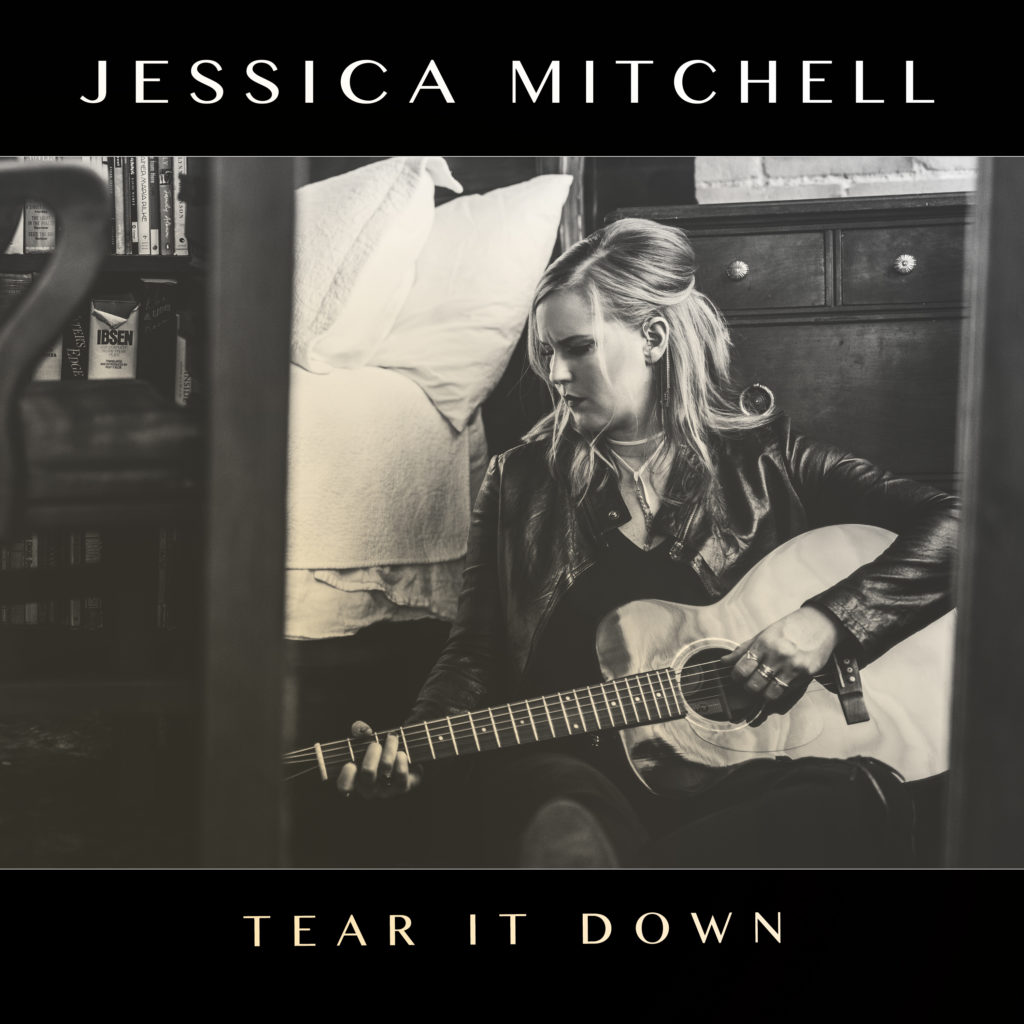 It all started at the CMAOntario Awards last year, when Jessica Mitchell performed “Workin’ on Whiskey.” She received a standing ovation from the crowd filled with fans and industry types alike. This year, she will head into the awards on June 11 held in her hometown of London Ontario, nominated for 4 awards in various categories.