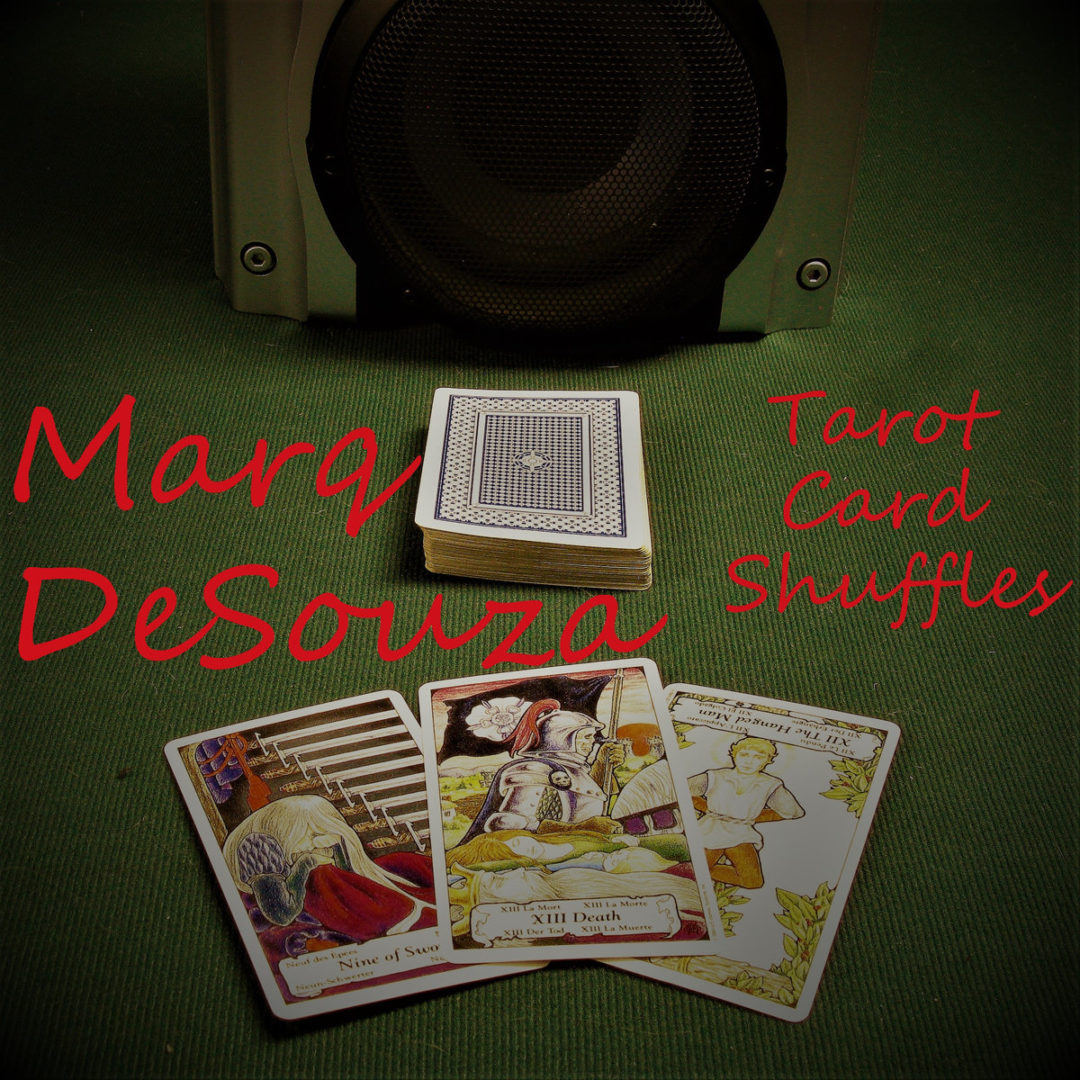 Veteran Vancouver-based musician  Marq DeSouza is shaking up Canada’s airways with his latest EP, Tarot Card Shuffle. Gritty, soulful, and genre-defying, DeSouza takes his already exponential experience—such as playing alongside household names like Nickelback and performing on the ever-popular MuchMusic—and channels it into a dizzying jaunt of an EP that will leave any listener breathless.

Opening track “Ducks in a Row” bursts onto the scene, Dr. Feelgood-esque. Full of twang, attitude, and head-banging guitar riffs, DeSouza sets up the remaining three tracks to be fast-paced and hard-hitting—and delivers.

Mid-track “Wake Up Buddy” offers a jazzier change of pace, switching the focus from the foot-tapping blend of the guitar and harmonica to DeSouza’s gritty vocals. With guitar work not dissimilar to Jeff Beck’s, the emphasis on the lead vocals is atmospheric and consuming.

With his summer lineup listed on his website below, DeSouza isn’t a musician to be missed—especially with Tarot Card Shuffle rocking Canada’s radio stations.