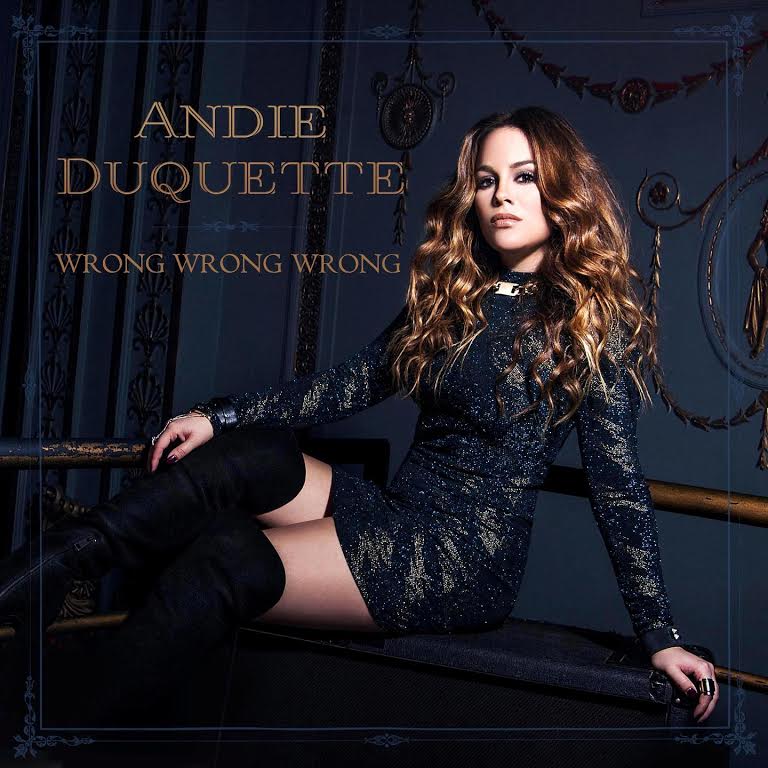 One of the best things about running Canadian Beats is finding new Canadian talent, and this is no exception. Andie Duquette is a Canadian artist from Montreal, Quebec. Andie has been working on her music career since the very young age of three. At five, she was even hired to sing Sesame Street’s full repertoire for their French adaptation! Fast forward to now at 28 years old, she has built a strong following and has recently released a single, “Wrong Wrong Wrong” which is doing great on the DMDS charts. Duquette will be releasing her debut country album, Lock Stock and Barrel later this year, so keep an eye out for that. Today, we are so happy to be premiering a brand new acoustic video from Andie for her single, “Wrong Wrong Wrong”. I will not be surprised if Andie becomes the next big female artist in the country music industry, she’s got a ton of talent and a beautiful voice. Since I listened to this song, I’ve had it in my head, and I am a sucker for a good acoustic track. Well done, Andie!