Although it was a holiday on Monday, The Carleton in Halifax was still packed with people ready to see Hello Delaware and Terra Lightfoot perform. Dana Beeler—also known as Hello Delaware—performed a quiet set full of songs about events including growing up in East Hants, Nova Scotia, and her break-up. Usually a four-piece band, Hello Delaware was stripped-down to a duo simply featuring Beeler, and Aaron Green on guitar. 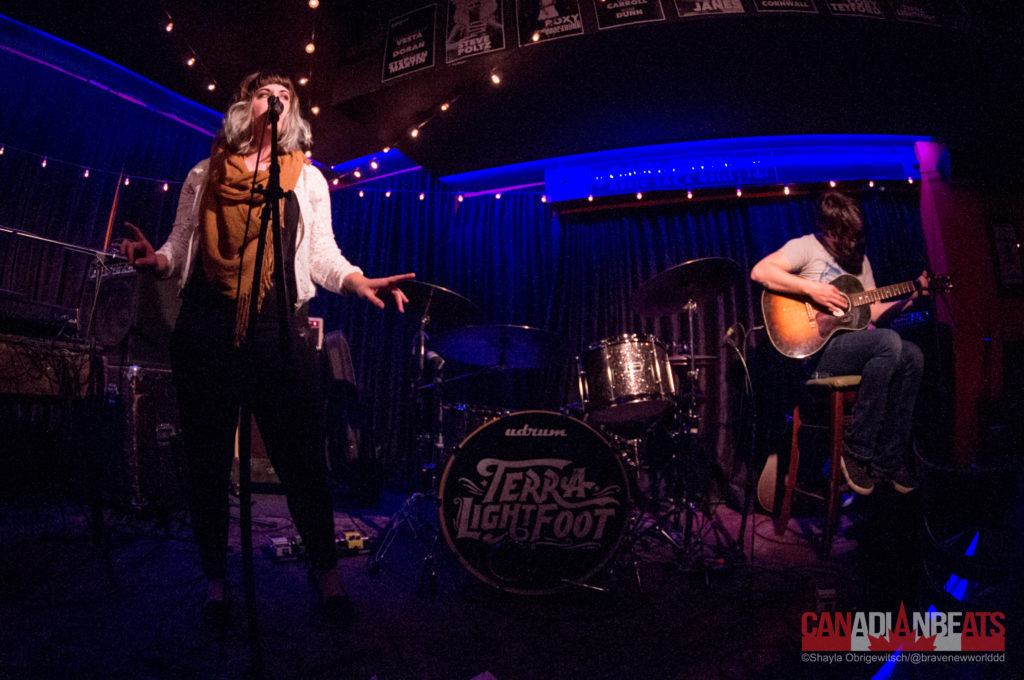 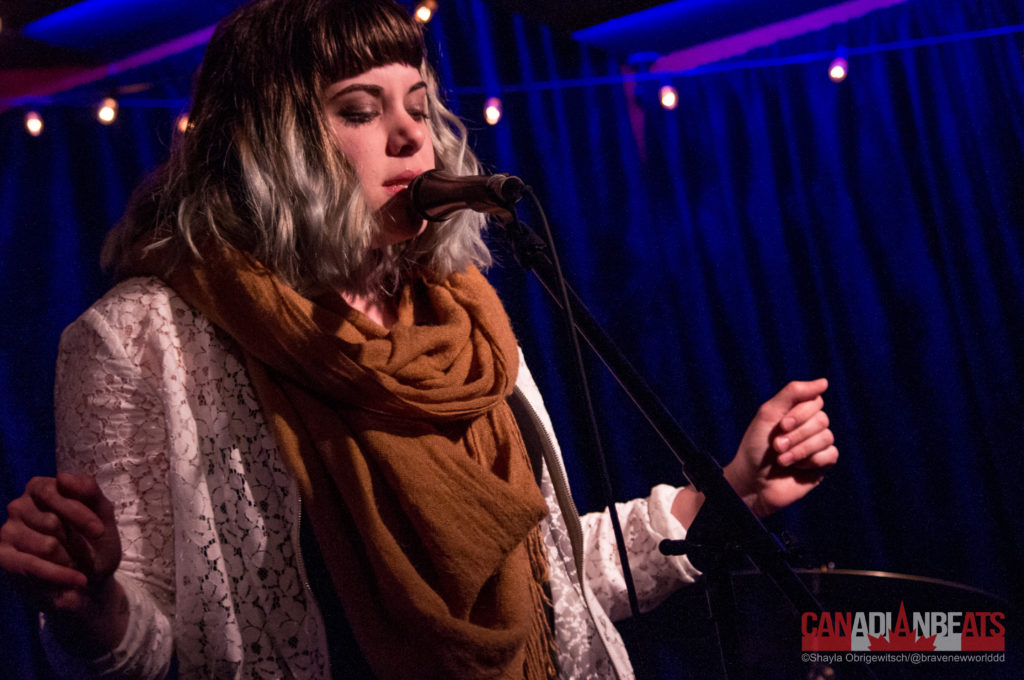 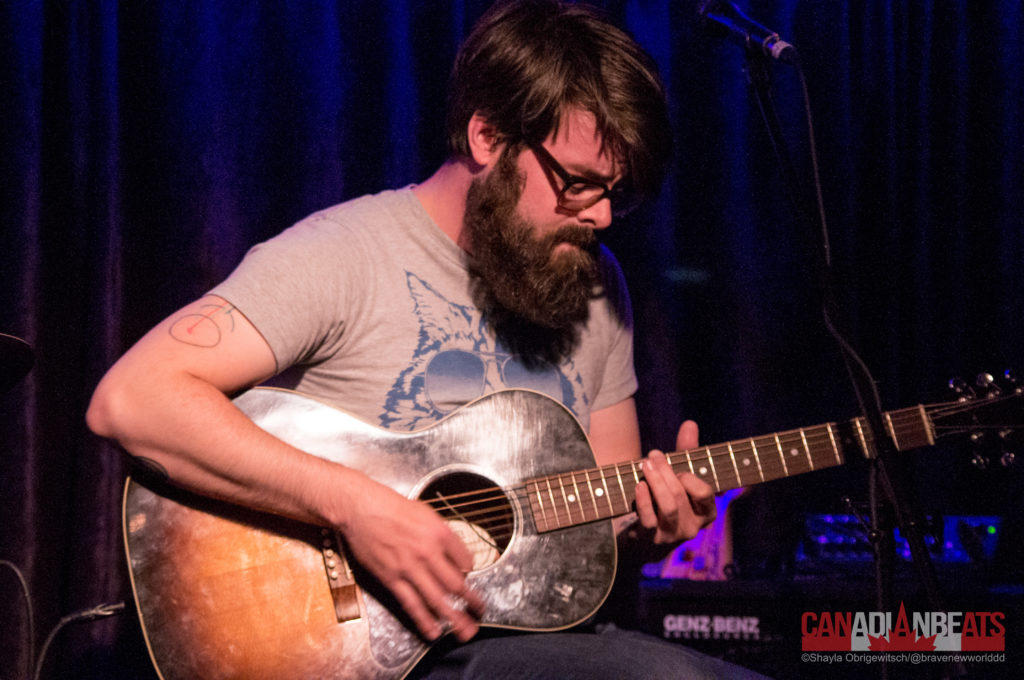 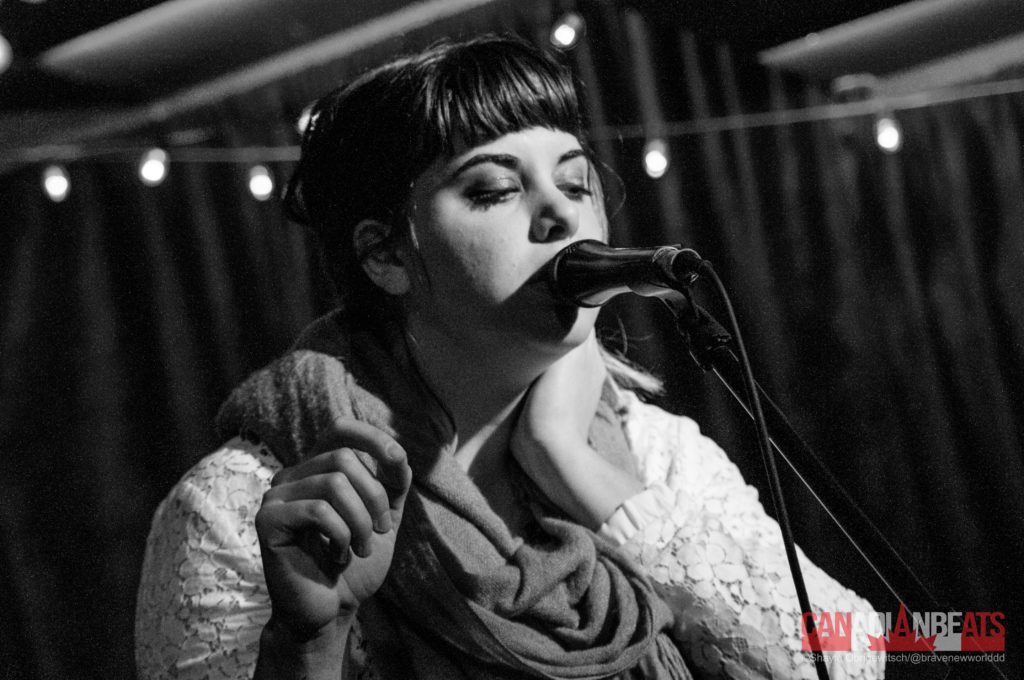 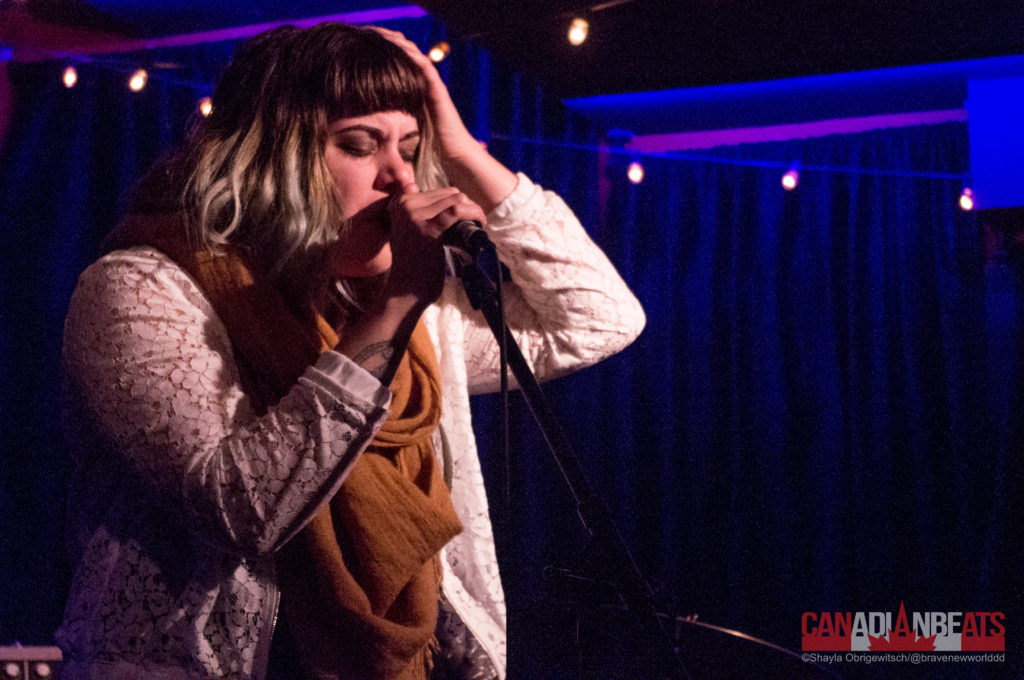 From Hamilton, Ontario, roots rocker Terra Lightfoot was up next. Her band joined her, with members from Ontario and Saskatchewan. They performed a lengthy set to fans delight, including “No Hurry,” “Two Hearts,” and “The Truth.” A few fans from Cape Breton even requested a song that she no longer performs, but she decided to do it just for them—which the band didn’t know but shortly joined in. If you missed her on this tour, Terra Lightfoot will be touring with Bruce Cockburn in September, as well as a few summer festivals! 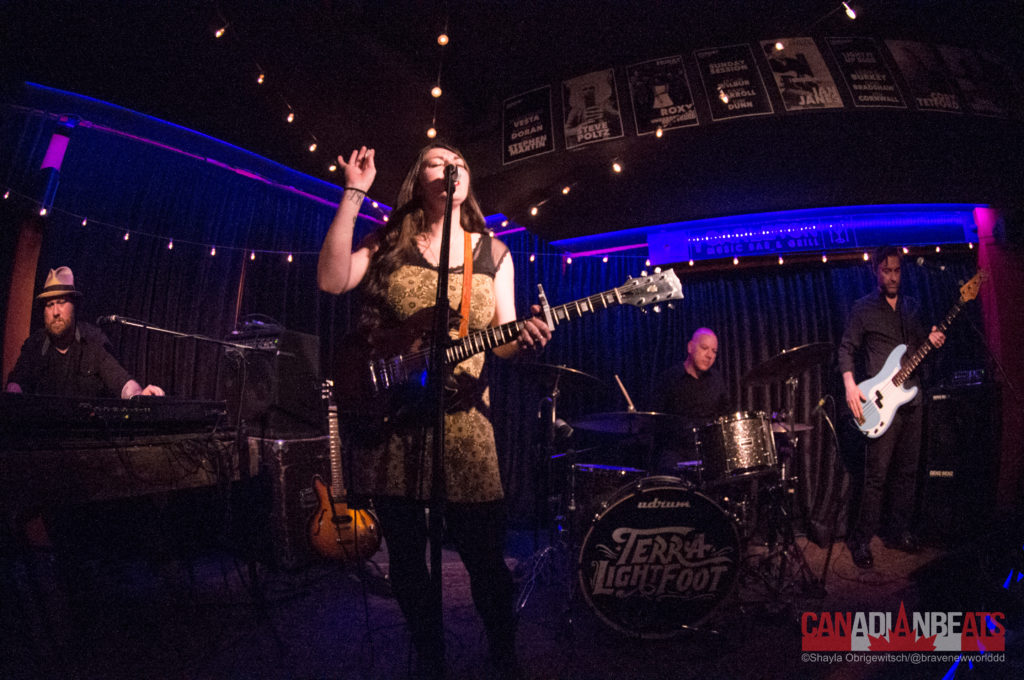 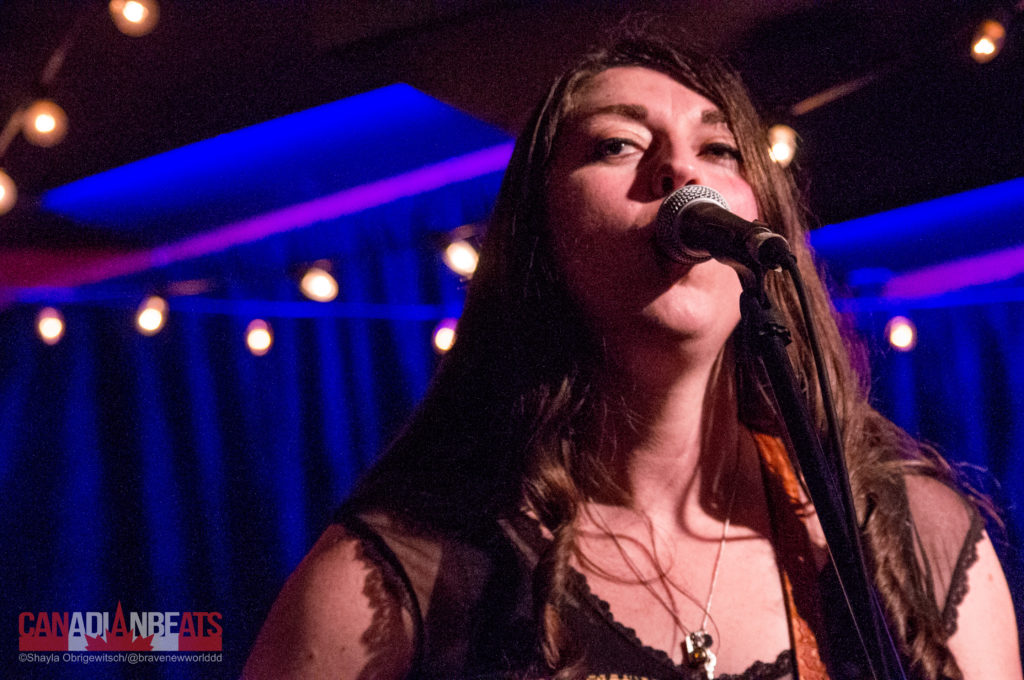 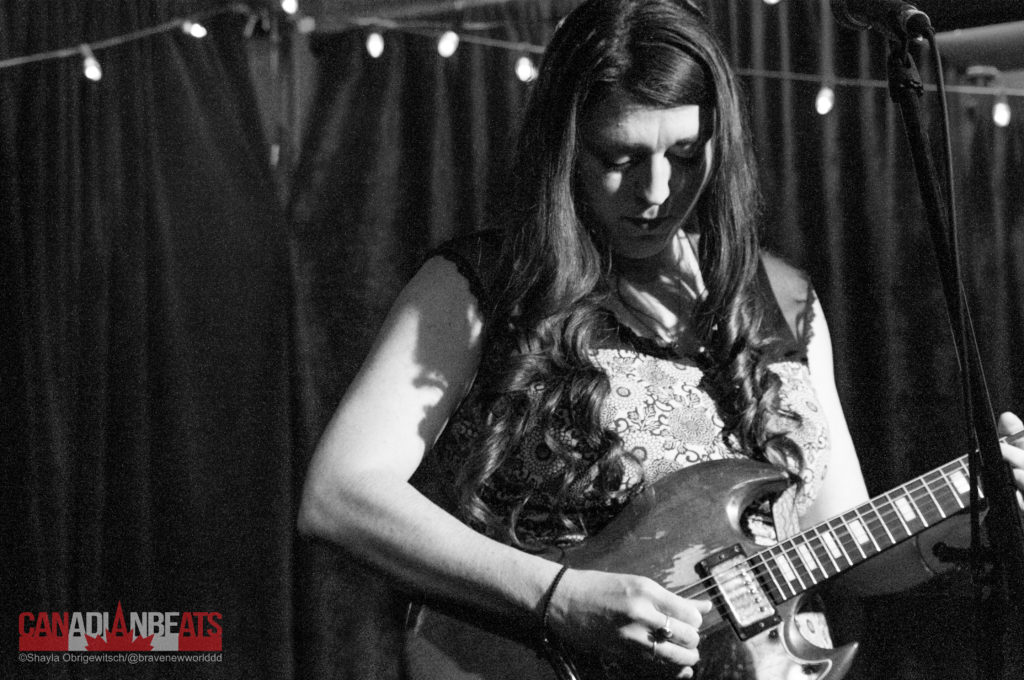 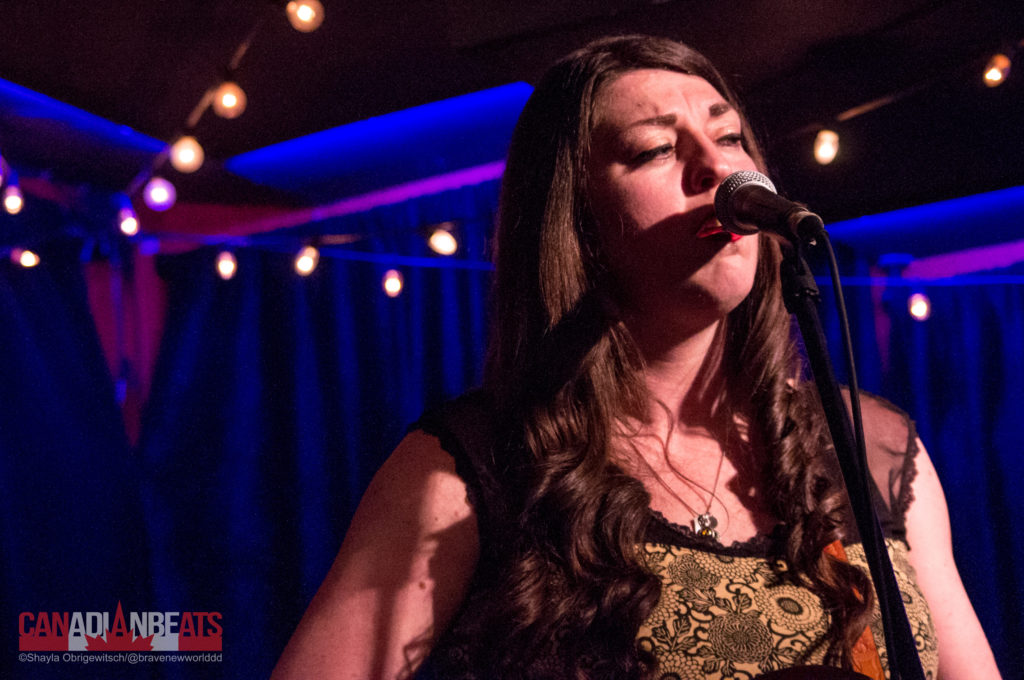 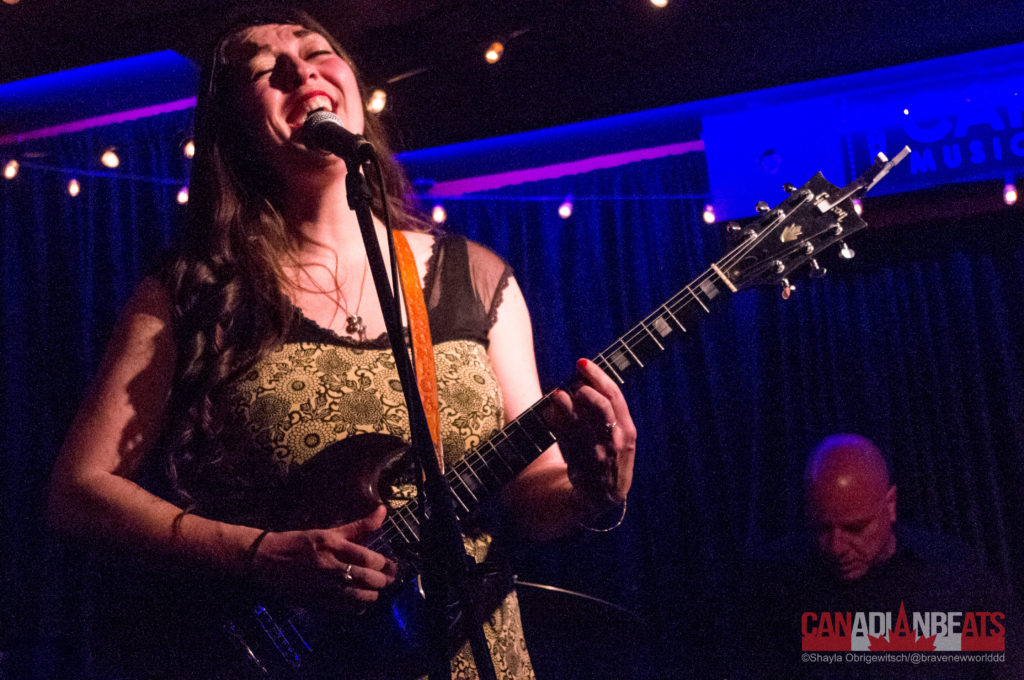