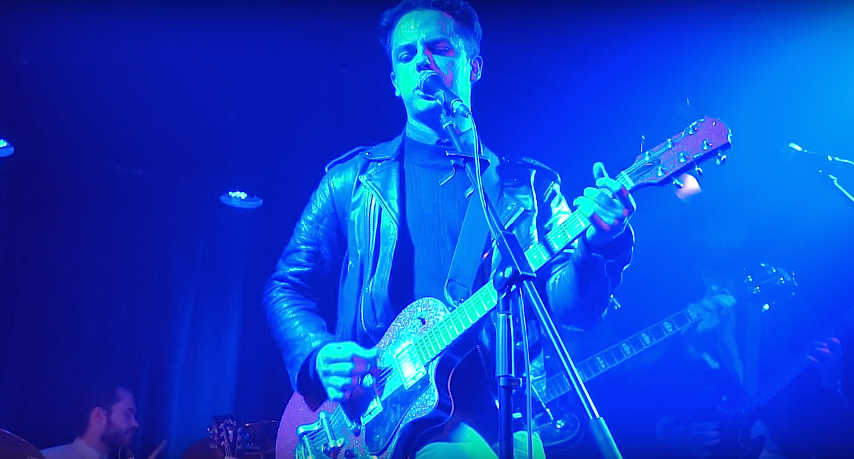 Toronto based artist, Marlon Chaplin released his debut EP, Wanderer By Trade one year ago today on May 22, 2016. To celebrate the one year anniversary of the release, he has released a live performance video of “Carmeline” which was the second single off of the album. The video was filmed and directed by Devon Stewart, and shot during Canadian Music Week at Supermarket in Kensington Market.