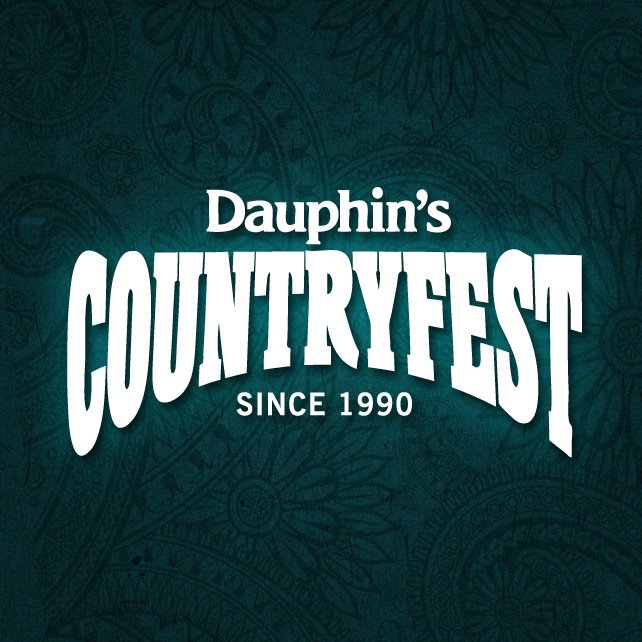 The 28th annual Dauphin’s Countryfest takes place June 29 to July 2 this year. This four-day festival is jam-packed with both Canadian and American artists on three stages performing from early afternoon to late at night. Here are five must-see Canadian artists to check out on the Main Stage.

Jason Kirkness currently calls Winnipeg, Manitoba, home. He’s performed at Dauphin’s Countryfest a few times in the past few years, on the Main Stage as well at the Top of the Hill. In 2011, Kirkness released his debut album Life on the Road and from that album came four singles: “Run Me Away,” “Send My Heart,” “No Cowboy” and the hit song “Leavin’.” Several of these songs have remained regional radio and club/bar staples. Kirkness has recently released his latest single “Whiskey Kiss” and is set to release his album Beautiful Disaster on May 30.

Meghan Patrick is a newcomer to country music who hails from Bowmanville, Ontario. Before becoming a solo artist, she was the lead singer of the popular roots act The Stone Sparrows. Patrick, in the spring of 2016, released her debut album Grace & Grit. Four singles from that album have been released: “Bow Chicka Wow Wow,” “Grace & Grit,” “Still Lovin’ You” (this one features Joe Nichols) and most recently “Be Country With Me.” In 2016, she was part of the advertising campaign for a new line of Roots Canada clothing.

Tim Hicks, from Niagara Falls, Ontario, is the quintessential rocker of country music. He has three full-length studio albums under his belt, the latest being Shake These Walls that includes hit singles “Stompin’ Ground,” “Slow Burn” and most recently “Slide Over.” On May 19, this platinum-selling, two-time JUNO Award nominee and CCMA Award winner digitally released his first live album, Tim Hicks Live having captured a little bit of his Shake These Walls Tour.

Jess Moskaluke is the reigning queen of country music and calls Langenburg, Saskatchewan home.  She is a 2017 JUNO Award winner, a platinum-selling artist (with her hit “Cheap Wine and Cigarettes”) and is the first female Canadian artist to crack the Top Five in Canadian country radio in nine years, hitting Number Three with her current single, “Drive Me Away.” As of December 31, 2016, Moskaluke had the Number One most-played song, “Take Me Home,” at Canadian country radio in 2016 and was the top spun Canadian female artist for the second year in a row.

It’s no wonder why Johnny Reid was chosen to headline the final night of Countryfest. He’s known for his high-energy shows and this chart topping, multi JUNO, CCMA, and BCCMA Award winning, multiple-platinum selling Canadian music icon connects with crowds of all ages. With over ten albums and over 25 singles under his belt, whether you’re part of his Tartan Army Fan Club or seeing him for the first time, songs like “Fire It Up,” “What Love is all About,” “Dance With Me,” “Darlin’,” “Thank You” and his many other hits will continue to roll out to bring this year’s festival to a spectacular close.