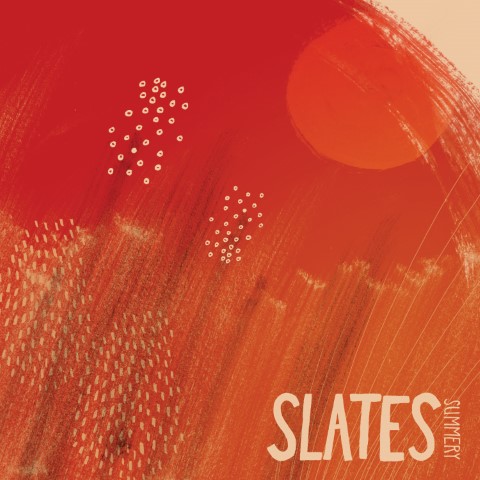 It doesn’t get as classic punk in sound as Slates new album Summery. Touted as “one of the hardest working punk outfits in Canada”, this restless four-some is set to release their raw new album on May 19. Recorded on analog tape just like their previous album, the band worked hard to cultivate the intensity that they’re known for in their shows.

Charged with emotion and born from tragedy and joy in their personal lives Summery throbs with a desperation of raging “against the dying of the light”. “Our latest record was recorded in the aftermath of some pretty sudden and bleak shit,” comments lyricist and vocalist James Stewart. “It was time to find a light in the storm, and to head towards it. ‘I’m ready for summer’ is the lyric that defines this record. I want to sing about life lived, and the love of those close to me, especially when facing loss and grief.”

Broken up by three textured instrumental tracks, the album feels just like its name: Summery.

The band has announce shows in Calgary and their hometown of Edmonton. Additional tour dates will follow.