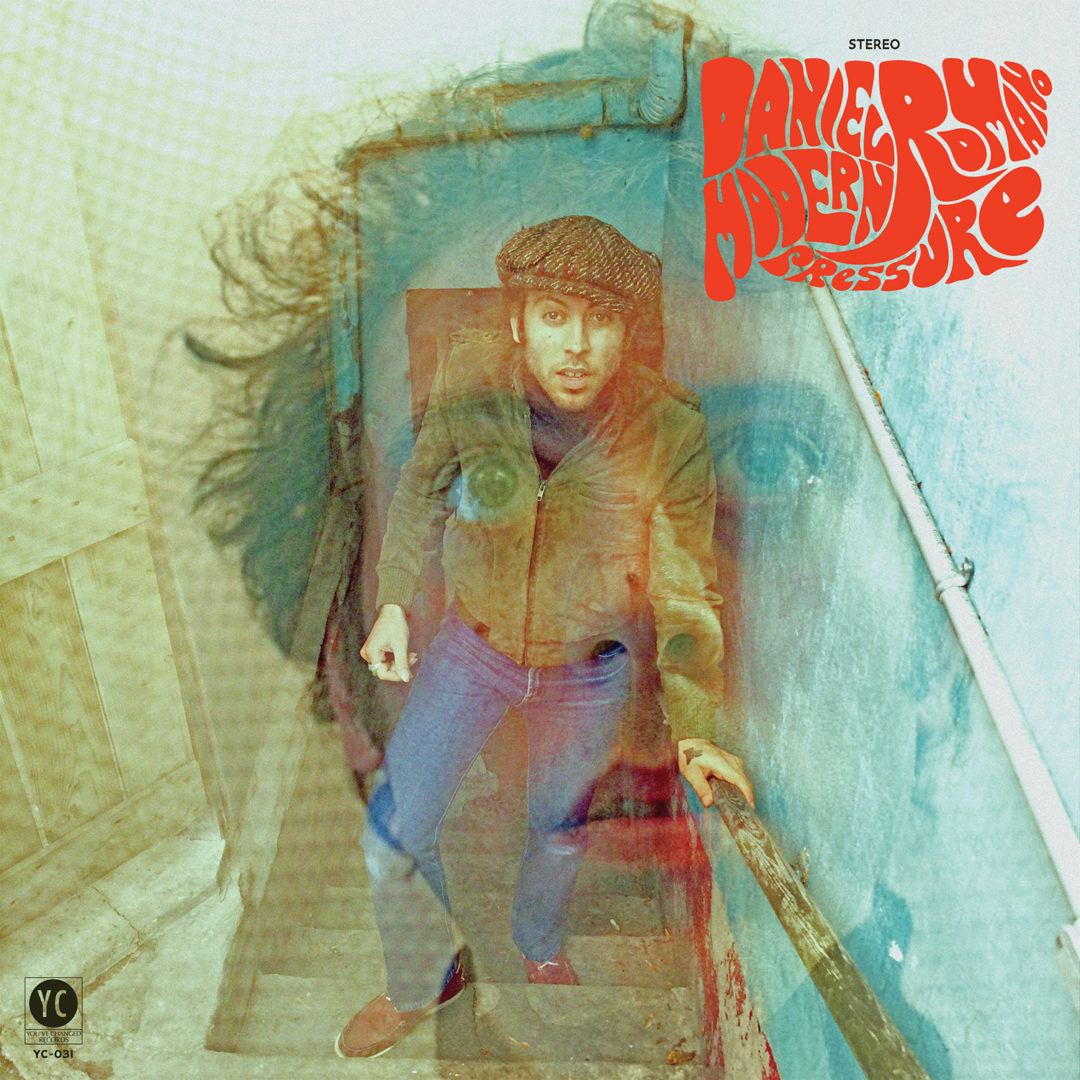 Welland, ON based alternative indie rock singer/songwriter Daniel Romano has just dropped his seventh and newest album entitled Modern Pressure. Romano has been nominated and won many awards for his musical talents such as the Juno nominations, and Juno Awards for his performance, production, and arrangement work with artist City and Colour. Daniel Romano has also gained two platinum records from his previous albums. He has taken his music to many places on tour and will be hitting the road in Toronto, the UK and the Netherlands in support of Modern Pressure.

The song that first caught my attention was “Modern Pressure.” It’s the second song on the album and is just a taste of what Daniel Romano’s music style is. “Modern Pressure” is a very interesting song to listen to. It creates a picture of what can cause us to be under pressure and how it is different depending on who you are. The other song that captured my interest was “Jennifer Castle”, which is the ninth song on the album. The song is beautifully written and had me hooked since the first listen to the song. Daniel Romano has a wonderful voice and I love his style of music. Modern Pressure features 12 full length songs that all showcase Daniel’s love and dedication to his music and everything he creates. Overall, the album was good and very well put together. I really enjoyed listening to this album , it was a good change to what I am used to hearing on a daily basis. If you are looking for something new to listen to, Daniel Romano is definitely that artist I would highly recommend.