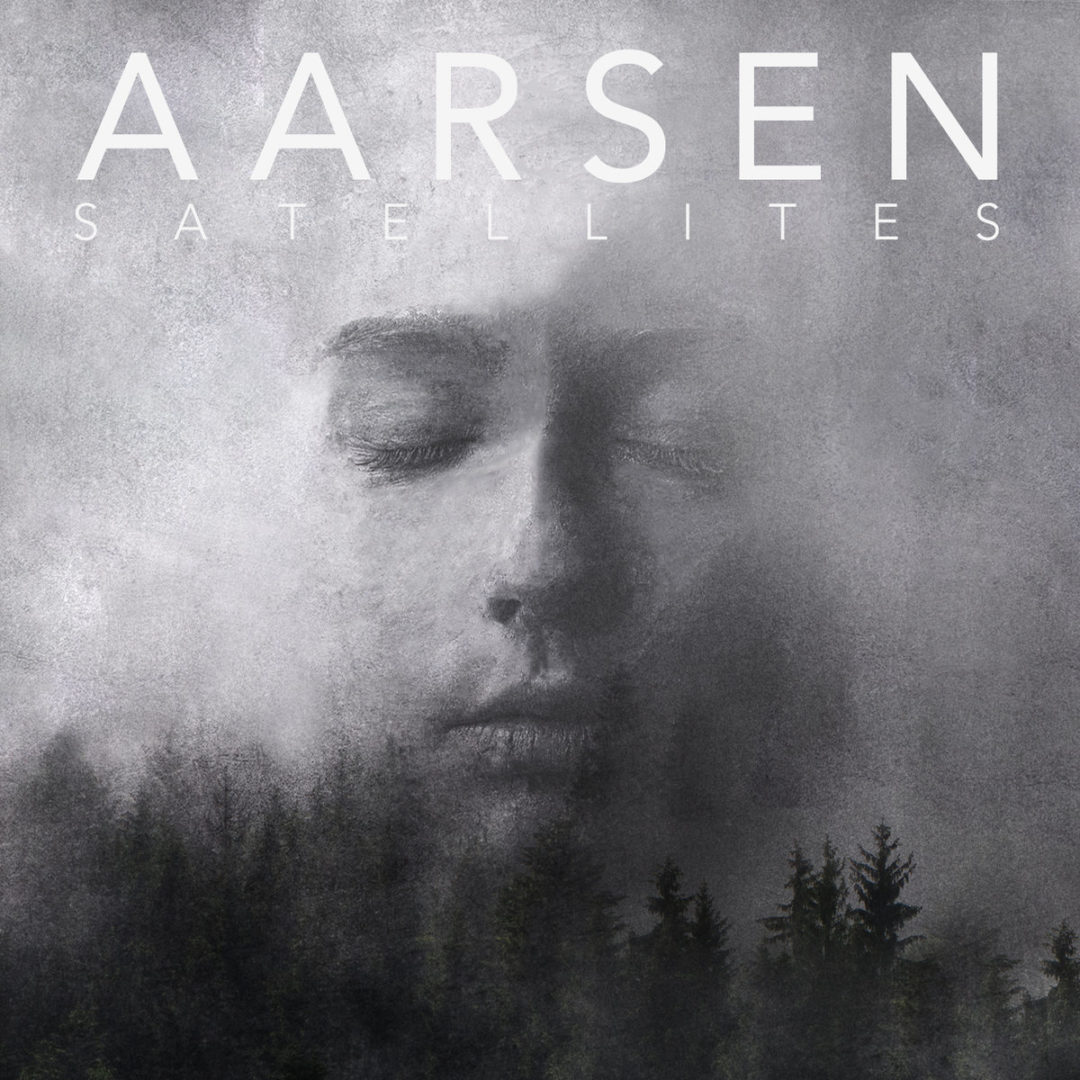 One Line Review:  Montreal based Aarsen is Never Say Die opening for NOFX, wearing crisply-ironed t-shirts, at an Alexisonfire booked show at a sci-fi / cosplay festival, showing CKY how to play with a clean, full sound while jamming with an early version of Fall Out Boy, if Fall out Boy was actually as tough as they act in their video “A Little Less Sixteen Candles, A Little More “Touch Me.”

Since 2006, the Gatineau-based band Aarsen has released three solid EPs and have been winning audiences through live shows and festivals across Ontario and Quebec.  With their newest five song EP Satellites, Aarsen takes listeners on a well-driven trip across the vastness of space, the angst of rebellion, and the wonderment of loss.

“Voices” keeps the pace up with a great clean, fast metal riff in the intro.  The technical aspect of the playing, clean and articulate, is appreciated.  “Voices” has a NOFX sound to it, instrumentally and vocally, before going into the Blink 182 meets Never Say Die in pop-emo perfection halftime feel chorus.  Sounds well picked and creative, including nice live room drum sounds and a plunging bass drop at the :38 second mark

The title track “Satellites” is a catchy mid-tempo rock tune with a driving bass line, technical drum riffs, tight guitars and sing alongable “Ohs” in the chorus.  Good example of the Aarsen’s sound with a dash of an Alexisonfire song if written by City and Colour.

“Satellites” also has an impressively shot video telling the story of a woman, played by Montréal model Karine Lefebvre, who breaks free from a technological induced state of observed suspended animation, or reality control, and witnesses the destruction of the populace controlling satellites.  The overall aesthetic is David Cronenberg directing The Fifth Element, into a condensed version of Valis for a rock video, shooting Alexisonfire in the house with the spinning camera.  Professionally executed, the video for “Satellites” attests to Aarsen’s drive to be an industry powerhouse, to create visual work which transcends iPhone filmed rock videos.  (For the record, iPhone filmed rock videos work right for the right band, but not this one.)

“In Time” is the mid-tempo heartbreak emo-jam on Satellites, the track to raise ones cell phone with the flashlight turned on during the show, or the lighter app if it is still popular.  Like the rest of the album, nice big sounds with enough space to hear all the parts.

The closing track, “Gates”, is the Aarsen meets My Chemical Romance rally cry with a slight nod to Pink Floyd, if they were an emo band; think a Black Parade version of “we don’t need no education.”   Chords are heavy and dark with gothic keyboard sound.  Satellites opens and closes heavy with push and drive, and one pull over and reflect moment, in the middle.

Produced by Luc Tellier, who has worked with David Usher, Story Untold and many famous Québec artists, creates a finely balanced, clearly heard album with all instruments, including vocals (as the voice is an instrument), being highlighted when needed and never competing.  Production is extremely palatable to the pickiest connoisseur’s music sommelier’s ears.

Driven and brooding, catchy and rocky, Aarsen is crying out to music fans everywhere to join their angst-filled army and march along to their energetic musical adventures!

Listen to Aarsen’s new EP at https://aarsen.bandcamp.com  and watch the music video for “Satellites”at https://www.youtube.com/watch?v=U_ZZIr3E8TE.  Aarsen will be premiering its new EP live on May 20 at the Minotaure in Gatineau, QC, with Montréal band Kamakazi (punk rock), Third Place (pop-punk) and F&O (post-hardcore). Check out Aarsen online at: facebook.com/aarsenrock, instagram.com/aarsenrock, youtube.com/user/aarsenrock, twitter.com/aarsenrock