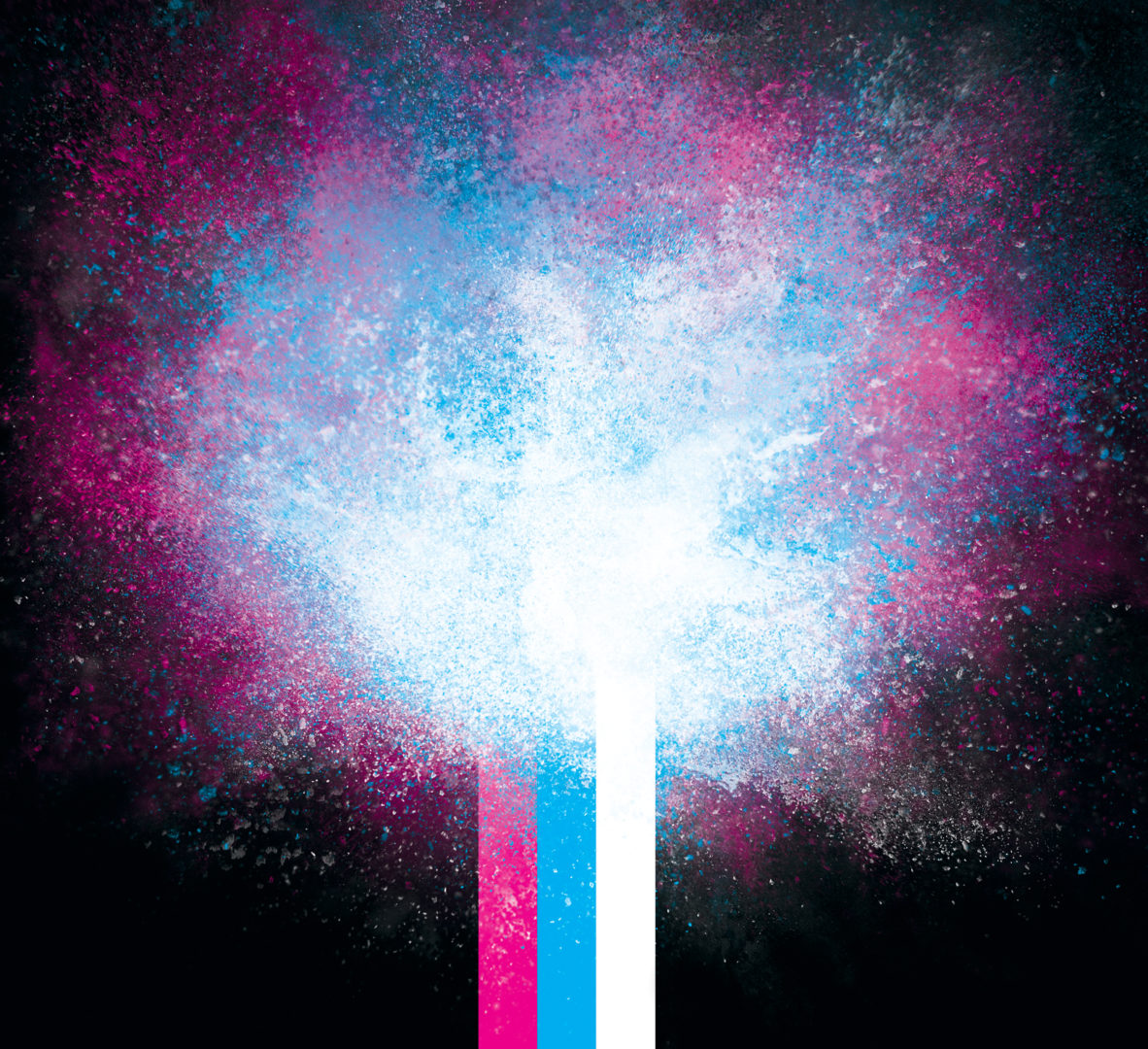 A standout release from veteran Toronto trio The Junction, City Lights is a whirlwind of eclectic vibes, hair-tossing drumbeats, and smoky vocals. Having performed alongside names like Bedouin Soundclash and The Reason, the trio doesn’t disappoint with their latest 10-track album: classically catchy and masterfully produced, the band’s signature style will appeal to both music connoisseurs and casual listeners alike.

Opening with the 60’s-style track “Rock Bottom”, the trio draw the curtain back on what their audiences will expect from the rest of the album— namely a heavy emphasis on atmosphere, a kaleidoscope of layered vocals, and a consistently swaying beat that will loosen the feet of even the most stoic music-goers. Distinctly throwback sound-wise, the band blends the best of the nostalgic with the best of today’s smooth sounds, becoming reminiscent of the popular Los Angeles band Foster The People.

Late-album track “Reversing You” offers a change of page, the slow, honeyed vocals drizzled over a more upbeat and jazzy backing track. City Lights shines in the way its vibe is both so distinct and consistent, while still providing a mix of dance tracks and songs that you can unwind to.

City Lights is available to pre-order through The Junction’s website, with tickets for their June 3rd show at the Horseshoe already flying off the shelves—and with an album as dynamite as City Lights, it’s clear to see why.