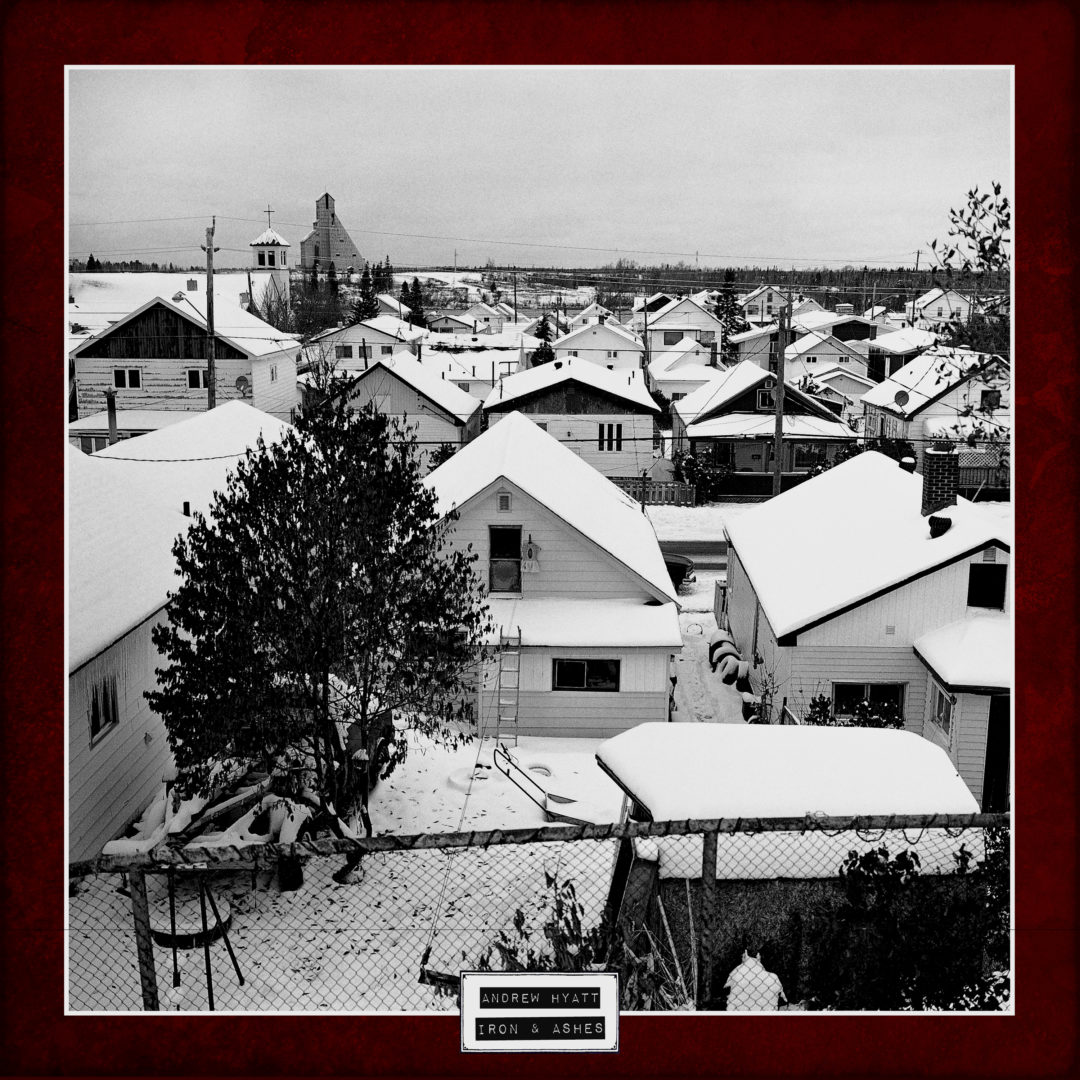 Now, I’m not usually someone who listens to country music much but Andrew Hyatt is definitely the exception to that. I’ve been following Andrew’s music for a few years now and to finally hear his debut was super exciting for me personally.

Produced by Matt Rovey (Dean Brody), Dave Thompson (Autumn Hill), and Derek Hoffman (The Elwins) and recorded in Nashville and Toronto, Iron and Ashes opens with a previously released track, “That’s How I’m Livin’”, which showcases more of a rock side and reminds me of the songs that came on CMT in the mid-2000’s.

Track 3 is the full band version of “She Ain’t You” which was also previously released but as an acoustic track. It’s so easy to feel the raw emotion of this song, especially in the stripped down version that’s included as track 12. Other personal favourites of mine are “Most of Me” and “On Me”.

If you don’t know know Andrew Hyatt’s name yet, I can guarantee you will after this album. He’s on his way to becoming a regular name in the country scene especially with his upcoming appearances at Boots & Hearts and Cavendish Beach Music Festival.