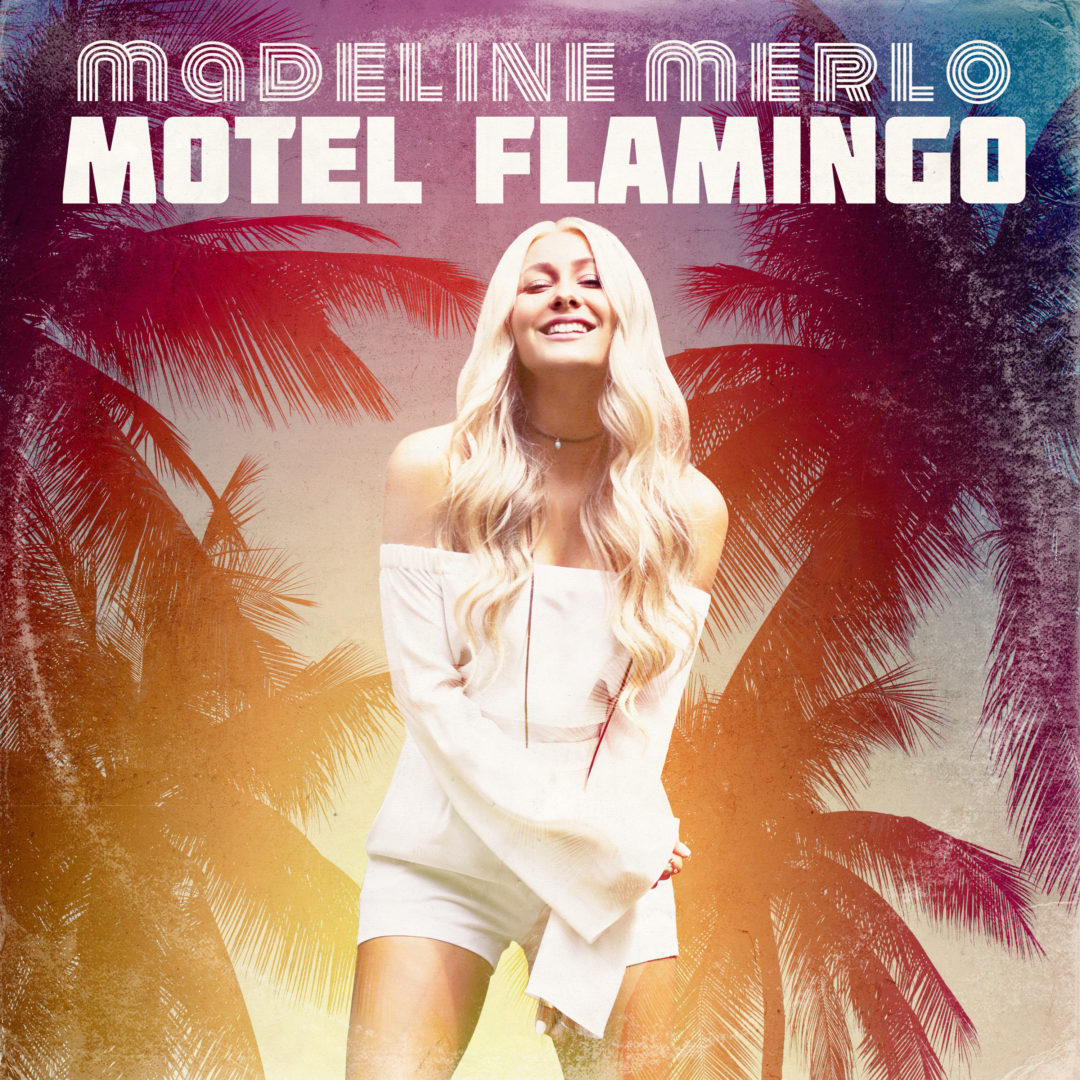 Reigning BCCMA Female Artist of the Year and CCMA award-winning country music artist Madeline Merlo has released her single “Motel Flamingo” to all digital outlets on May 19 and will release it to radio on May 24. If you happen to catch her on tour with Dean Brody in Western Canada, you’ll also get to hear her perform it live.

“Motel Flamingo” is a great song. Karen Kosowski produced it and I believe that Merlo had a lot of fun recording this upbeat tune that will definitely get stuck in your head. Merlo has a unique bohemian vibe to her and this song is the perfect reflection of that vibe. It’s super fresh and you just want “to stay cool in a lime green pool” and “have one hell of a time” with beers and Doritos.

This is one song that’s a must for your summer playlist.

Grab the single on iTunes.