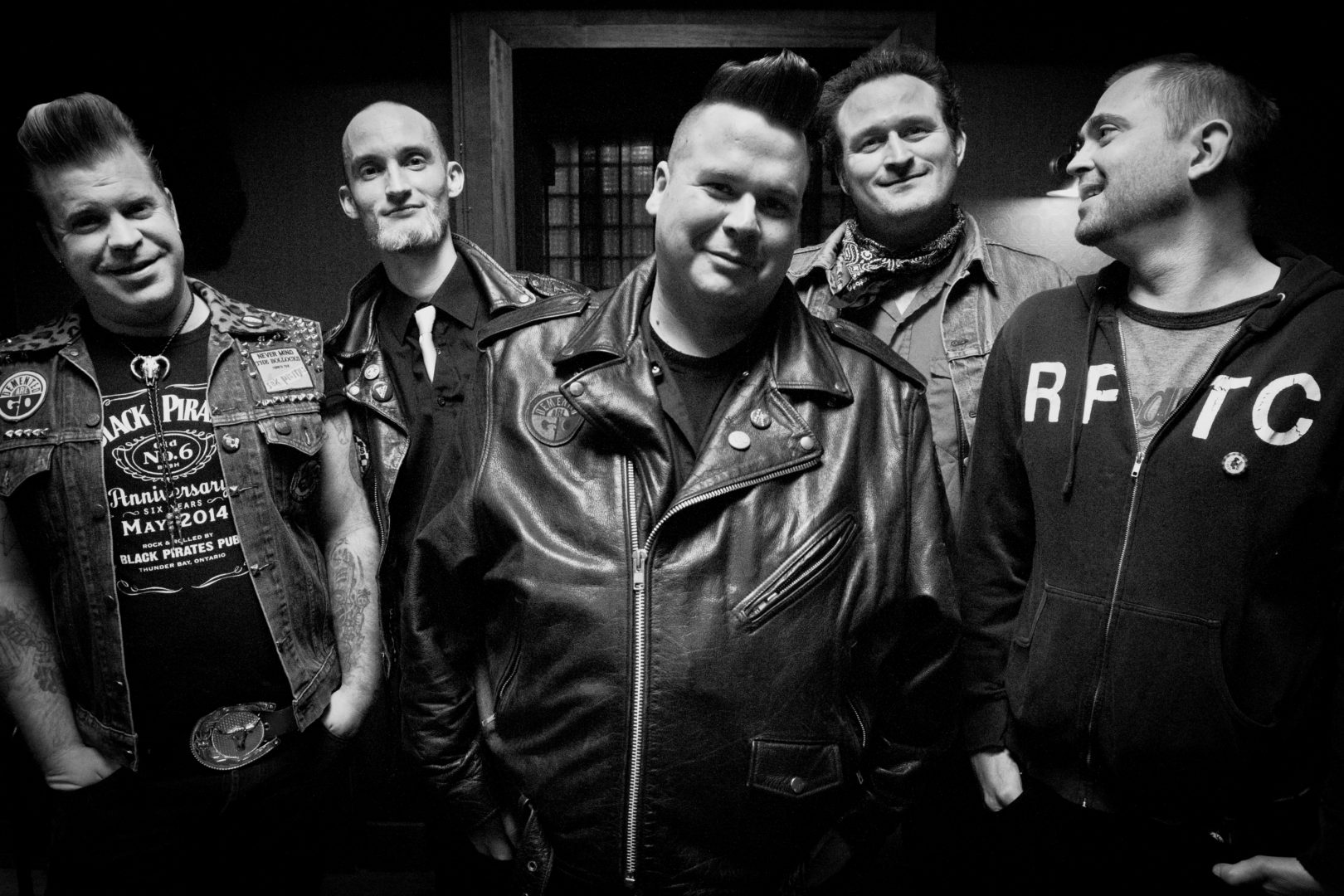 Montreal’s Pouzza Fest takes place later this week from May 19-21, and we’re happy that we’ve had the chance to count down to this festival with you. It’s hard to believe it’s almost time for the big event. We have been chatting with a number of the Canadian lineup to get everyone ready for the big event, and we are having a blast doing so, but now we’ve reached the big day! For our final interview, we are are focused on Edmonton based psychobilly rock n roll band, Raygun Cowboys.

Yes we have played Pouzza before and it’s a great time. I guess my favourite story is that we parked our motorhome in the police head quarters parking lot for a week and didn’t get hassled once, hahaha!

I’m really excited to see our buddies K-man and the 45’s, and Lagwaon, it’s going to a great way to spend a Sunday!

We’re playing the Bedlam Breakout Psychobilly festival in England at the end of summer, we’re excited for that!

Get in the van play as much as you can!

We’re playing some festivals this summer and then touring Europe in the fall. We’re excited to see everyone out on our May tour and hope everyone likes our new album “The Cowboy Code” which was release via Stomp Records on May 5th.