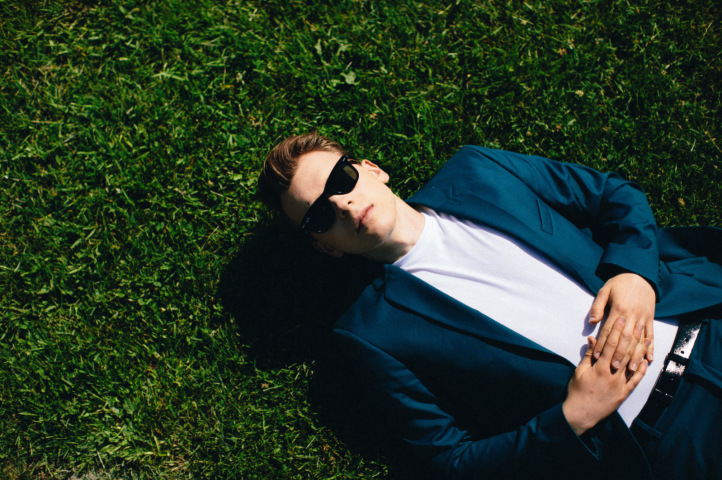 Toronto based artist, VACAY is the latest project from Levi Randall. He has just released a new single, “Howlin’ Wind” which is pulled off f his upcoming EP of the same name to be released on May 26. The EP also features his previous single, “Moving You” which has just hit 1 million plays on Spotify! Check out the single, and if you like what you hear, you should catch him on one of his upcoming tour dates: