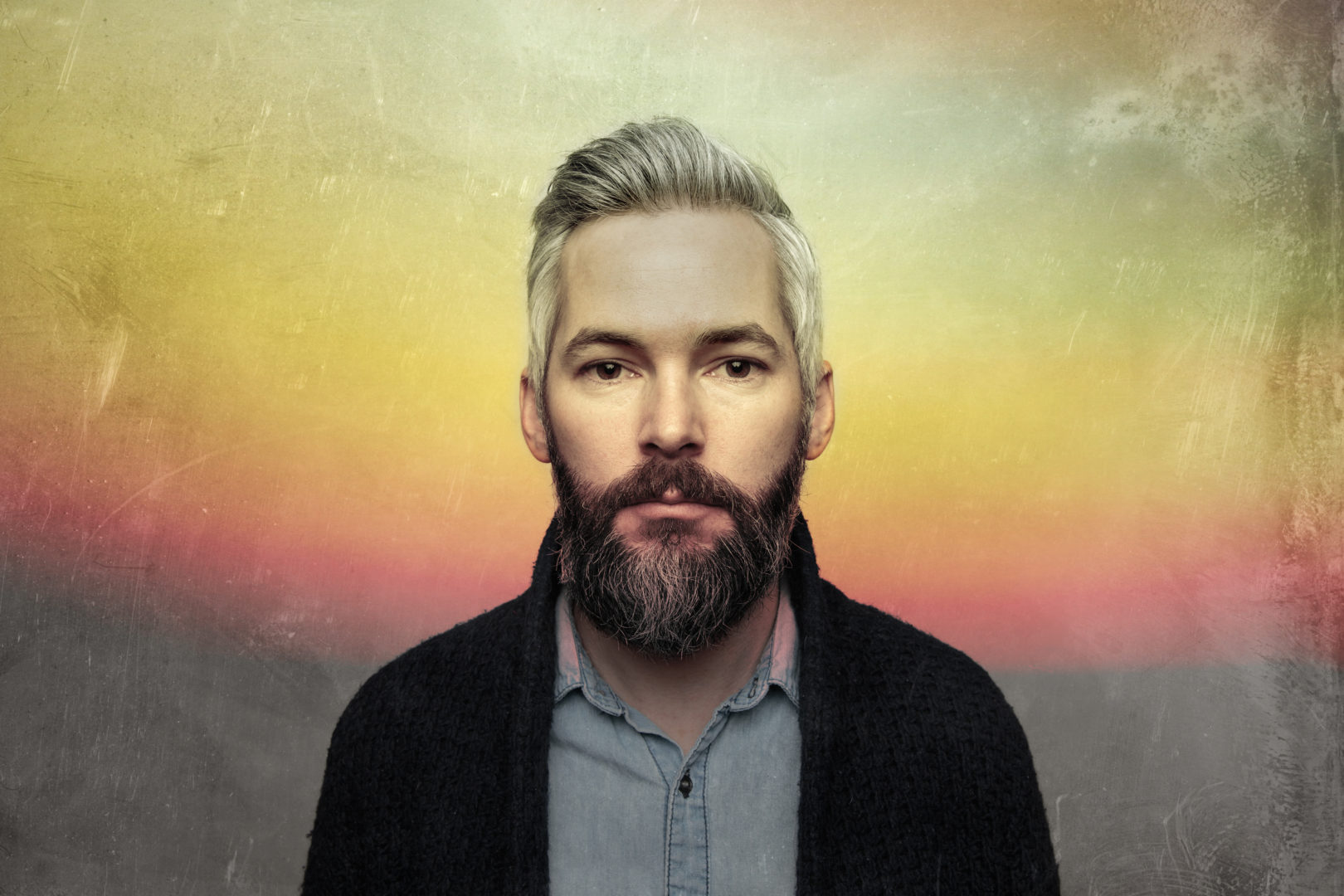 Elora, ON based folk artist, Lee Watson will be releasing his self-titled album on May 19, 2017 via Dead Radio, Love which is run by the artistic directors of Riverfest Elora. In advance of the album release, we were happy to have a brief chat with Lee for this segment of Five Questions With.  Enjoy!

I’ve been surrounded by music from a young age but began performing regularly around 2006 when I helped form The Breakmen in Vancouver BC. We made a total of three albums in the folk/bluegrass style. Eventually things changed and we all started to focus on different things. At that point I began working on a sound that was more my own. This new self-titled album is set to be released May 19, 2017.

I generally tell people that it’s in the indie/folk realm, but there’s a country influence in there as well. I try to focus on strong melodies and build upon that framework with lyrics that mean a lot to me personally. I really make a point of taking my time. I do a lot of re-writing. On this new album the goal was to evoke a sense of landscape through the tone of the music. Each instrument takes on a role, like an element of a painting.

We’re playing opening for Emelia Curran at eBar in Guelph on May 17, at the Elora Brewing Company on May 27, then a few shows throughout the rest of the summer including set at Riverfest in Elora where I live. Right now we’re focussing on building a tour that will happen in the fall, with shows in Vancouver, Victoria, Montreal, Halifax and points in between.

‘Two Hands’ it’s a song with a lot going on both musically and lyrically. If I had to pick just one song for someone to hear, I think that would be it. It’s about the stormy parts of being in a relationship. The instrumental break in the middle of the song is a melody played on two instruments in unison. Pedal steel guitar and Optigan. The Optigan was a quirky toy-like organ only made for a short while in the early 80’s I think. It warbles in and out of tune in a really nice way.

I have a long list of favourite Canadian bands and artists. Some new, some old. Lately I’ve been listening to Jason Collett’s newest record, Andy Shauf, Hayden, Bahamas. At home right now I’ve got Ian and Sylvia’s first record on the turntable. I think I’ve got two or three copies of it. I can’t get enough of the song ‘Old Blue’.