Home / Promos / RALPH releases video for “Cold to the Touch”

RALPH releases video for “Cold to the Touch” 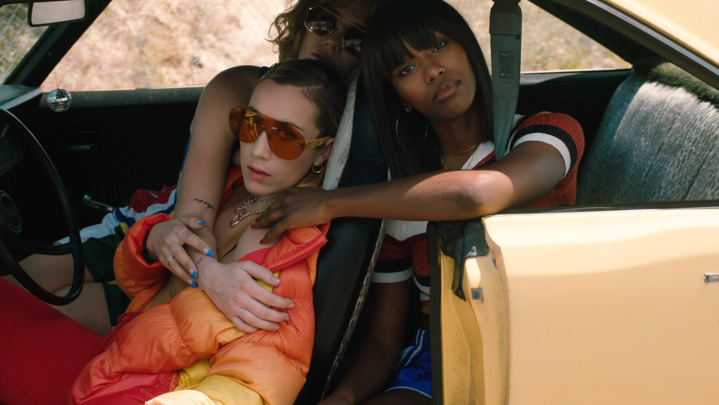 Toronto’s pop artist, RALPH has released her first single, “Cold to the Touch” to radio and has now premiered the video for the track via Nylon.com yesterday. The single is off of her debut EP which was released on March 3 via 604 Records. RALPH will be performing at a series of summer festivals, starting with a performance at CBC Music Festival on May 27. She will also grace the Rifflandia stage.