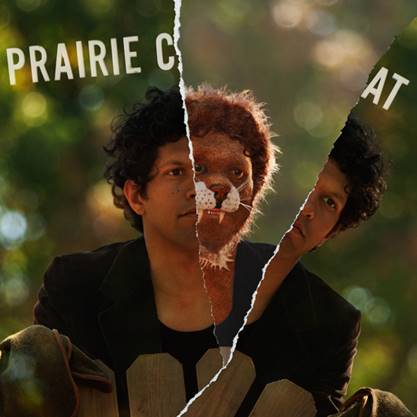 Vancouver based multi-instrumentalist and singer/songwriter, Prairie Cat will be releasing his new album, Is Cary Pratt on June 9 via Fully Logic Records. In the meantime, he has released a single, “Crib Talk” which you can hear above. Prairie Cat also has some upcoming tour dates, so if one of the dates is in your city be sure to check it out!

* with Iceberg Ferg
^ with Darcys
~ with India Band and Adrian Underhill