Five Questions With The Junction 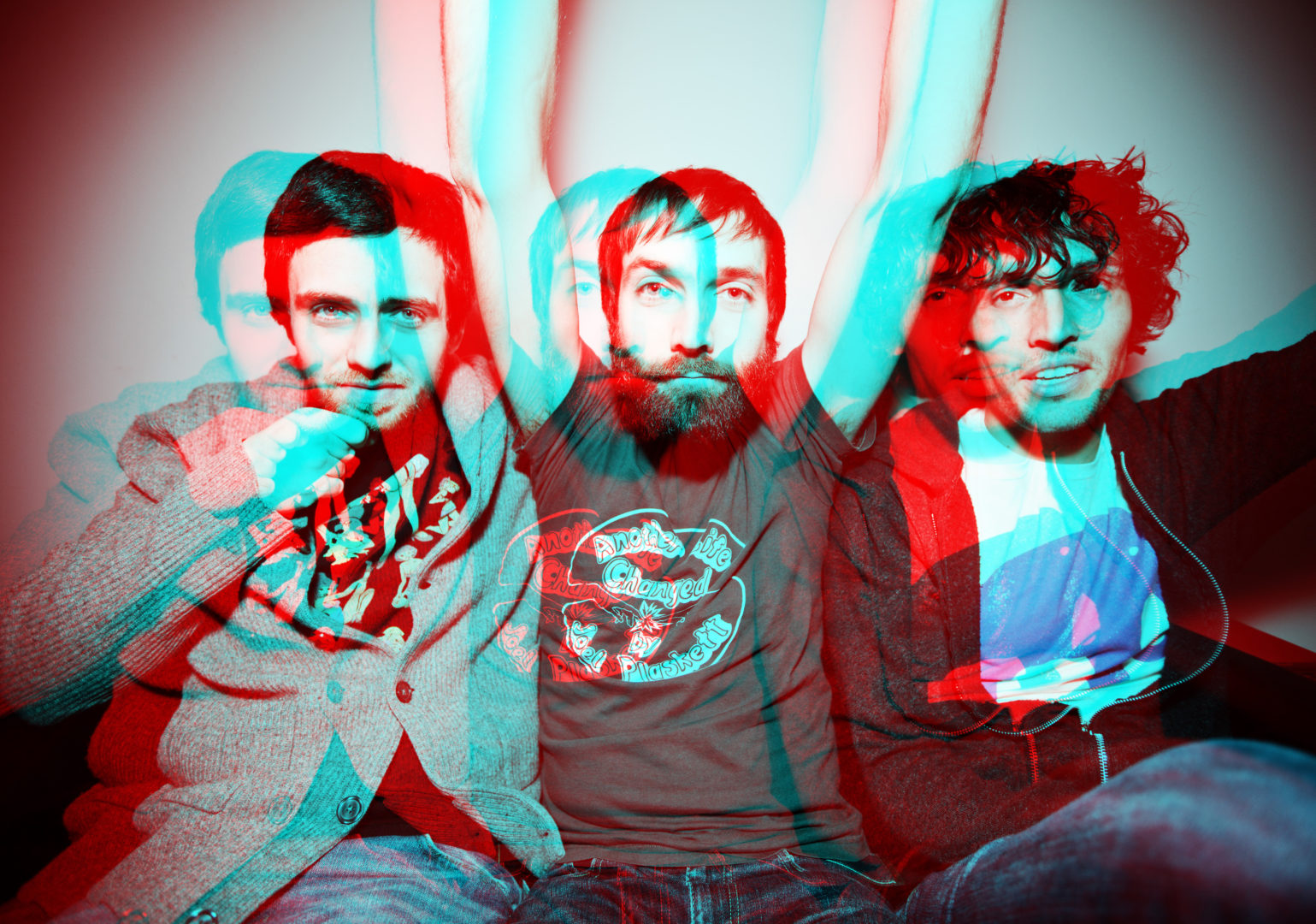 Toronto based band, The Junction is about to release their new album, City Nights on Friday, May 19 2017 via Culvert Music. We are so happy we had the chance to have a little chat with Matt Jameson for this segment of Five Questions With. Stay tuned to Canadian Beats for our review of the album on Friday.

We’re a band called The Junction originally from Brampton now residing in TO. The naming had nothing to do with the neighbourhood…we didn’t even know it existed at the time. Simply put, we’re three friends from high school that have been making music together for 17 years. We’ve had many ups and downs and we’re proud to say we’re still at it. We’d like to think that if music ever got stale for us we’d throw in the towel right away. At this point, we’ve got a new record called City Nights we’re proud to share.

It’s evolved over the years to where I’d broadly classify it as indie pop. Brent (singer/songwriter) has taken more to the keys and synths on this record over guitar. There are still plenty of riffs but the songs are simpler leaving more space for atmospheric sounds and reverby vocals.

We’re playing our album release show at the Horseshoe Tavern on June 3rd alongside some other great bands. Expect to hear the new record in its entirety as well as a handful of songs that have helped bring us to where we are today.

Off of the new record City Nights I would ask you to check out “Set Free”. Off the Grievances I would say “Monuments”. And off of Another Link In The Chain I would say “My Love Was There”. Sorry I know you asked for just one.