Home / Promos / VERSA releases new single, “This is Where we Disappear”

VERSA releases new single, “This is Where we Disappear” 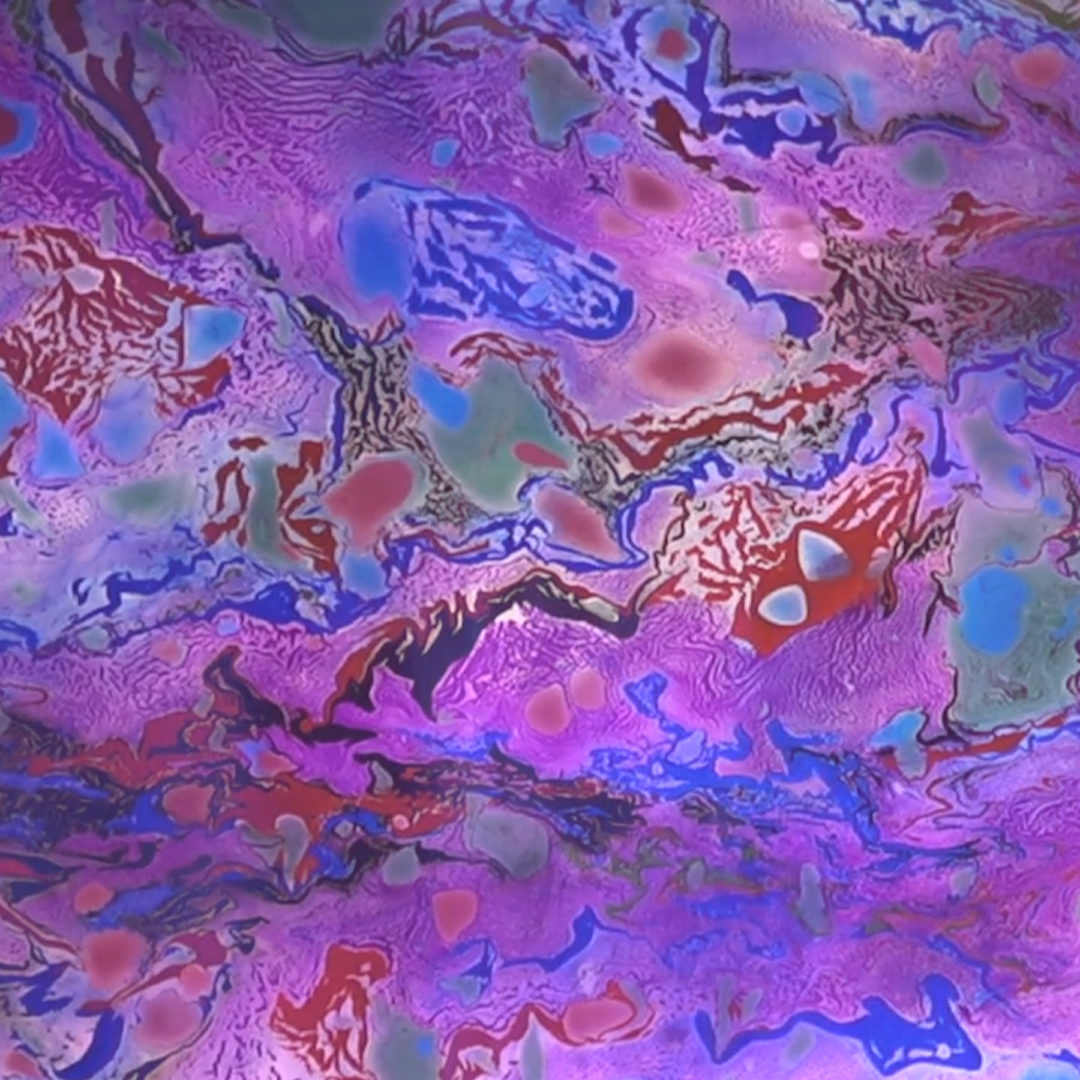 Toronto’s very own VERSA just released their brand new single! The track is titled “This is Where we Disappear” and was released on May 15, 2017. The song was recorded at Royal Mountain studios in Toronto and was produced and engineered by Nyles Miszczyk. The music video for the track was actually created by a couple of film students from Canadore College in North Bay, but was conceptualized and directed by Aaron Martini. VERSA will be heading out on tour this summer to promote the new single. Check out the tour dates below.