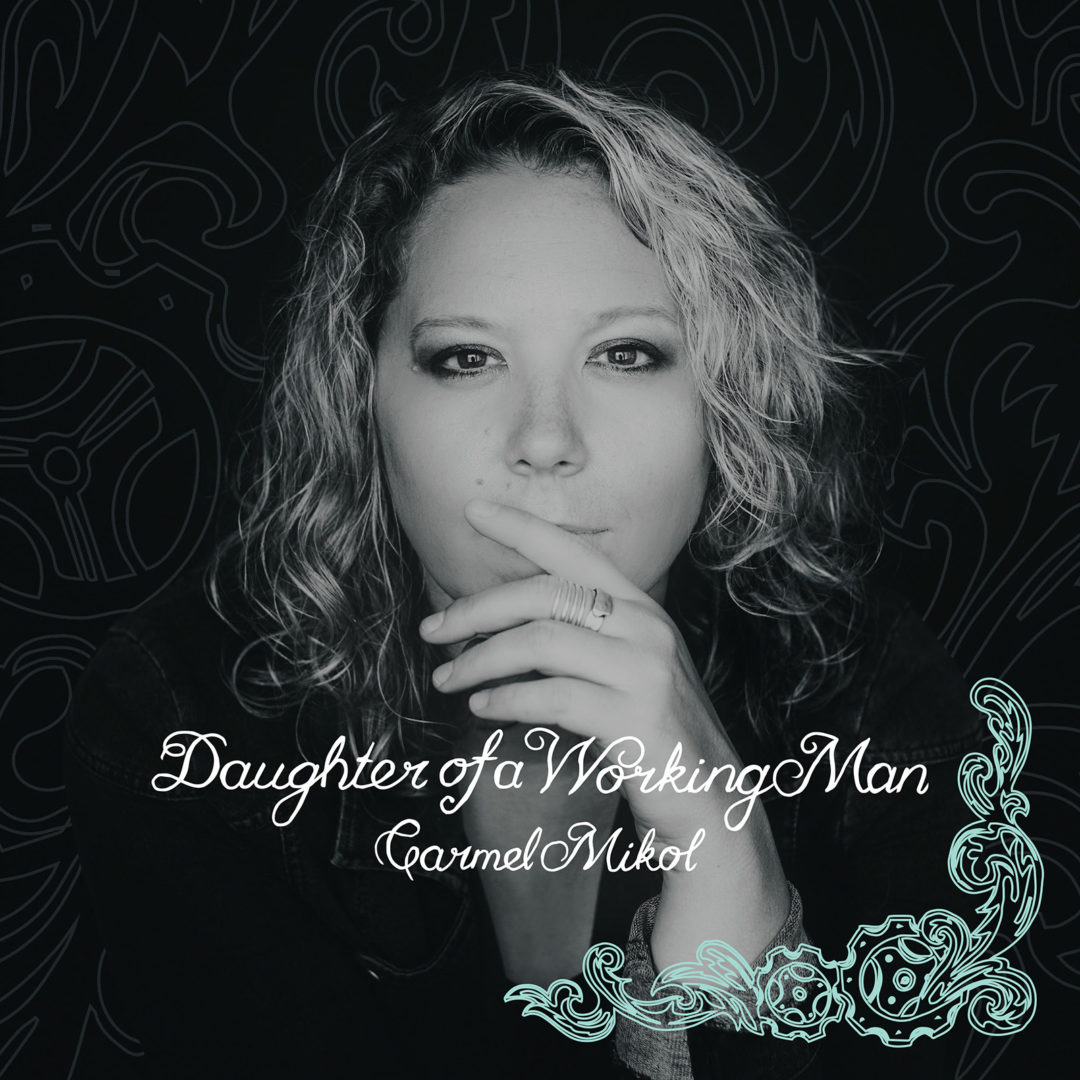 Halifax powerhouse Carmel Mikol is dropping jaws with her latest 10-track album, Daughter Of A Working Man. With an emphasis on homegrown lyrics and chill-inducing vocals, Mikol spins a vocal web that is both hauntingly enticing and close to the soil, drawing power from the roots of Canada itself.

Same-titled track “Daughter Of A Working Man” opens the album with an allure not unlike the ever-popular Delta Rae: mysterious, formidable, and lyric-heavy, Mikol promises her audience an album orbiting storytelling and imagery, and delivers. While the opening track is enchanting in its mystery and silky-smooth harmonies, the remainder of her album showcases her vast range in sound, bouncing between jaunty and drum-heavy whilst still retaining its lyrical authenticity.

Late-album “Last Hours Wages” exemplifies that skillset: crooning, vocally seamless, and compelling in its gently layered background of instrumentals, Mikol sits her audience down around the fire and spins a daunting tale of Halifax natives wrapped in a voice that makes it impossible not to listen.

Fearless, genuine, and unapologetically original, Daughter Of A Working Man is truly an album that has something for every kind of listener, and isn’t one to be missed.