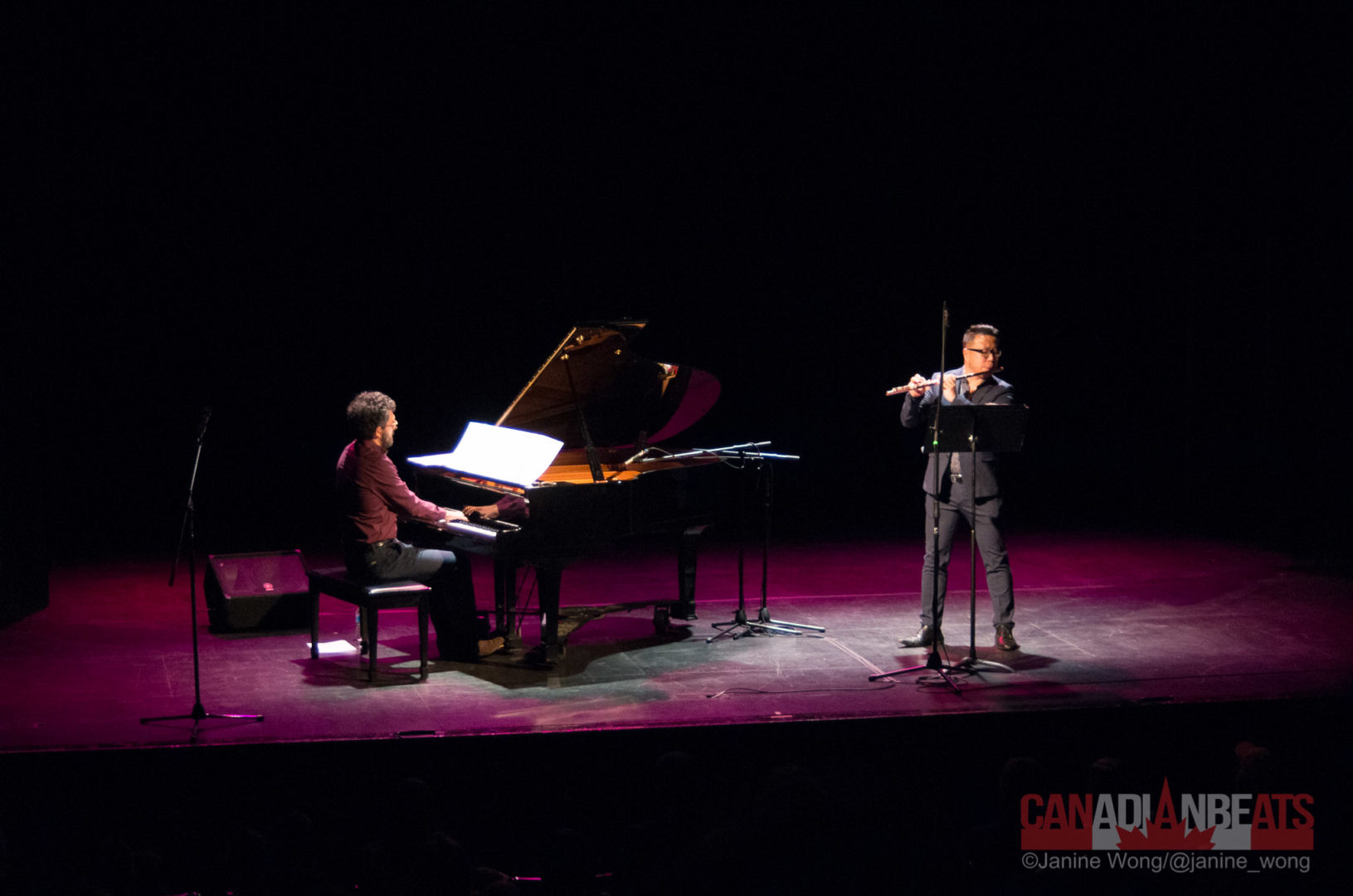 Teo Milea debuted his piano and flute concert A New Beginning, alongside fellow musician Terry Lim on May 13, 2017 to a full house at the Al Green Theatre in Toronto. Together they played six songs total, written by Milea in Romania and Toronto. In the middle of Milea’s set, he introduced his student—a twelve year old piano prodigy—to perform a Clementi piece solo on stage. A New Beginning incorporated cinematic compositions with some Romanian rhythms and Romantic influences. It was a tender night and performance from all musicians. 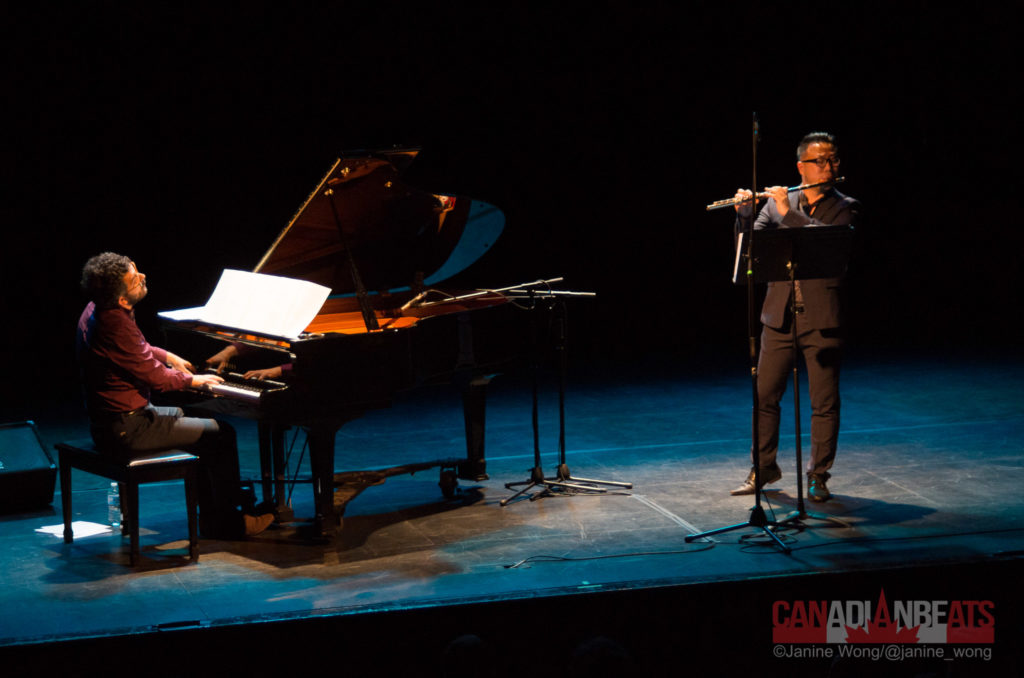 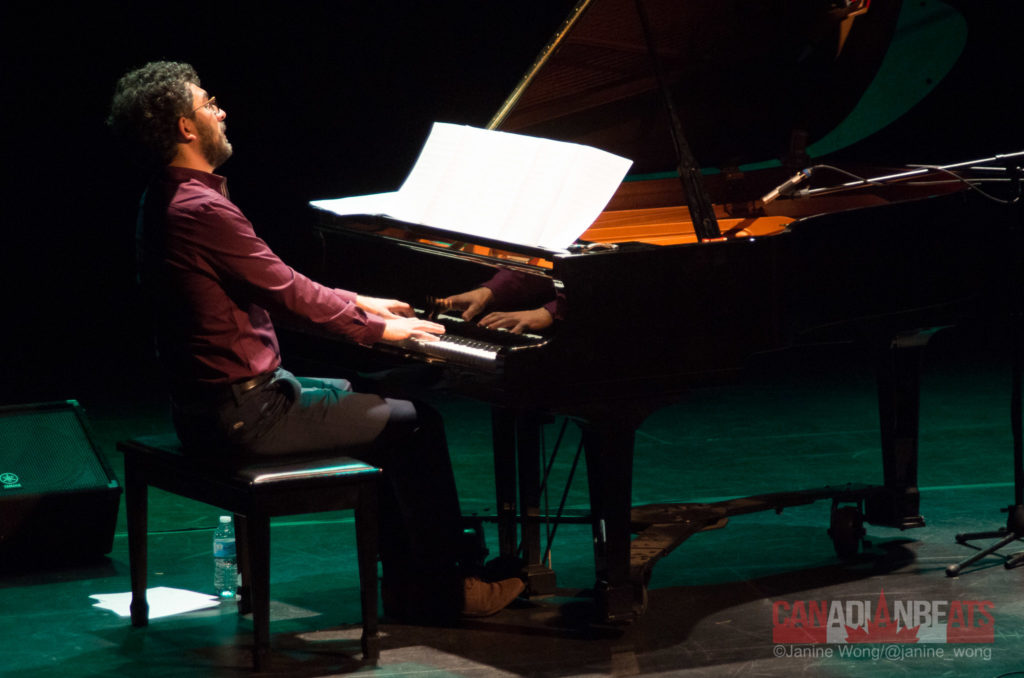 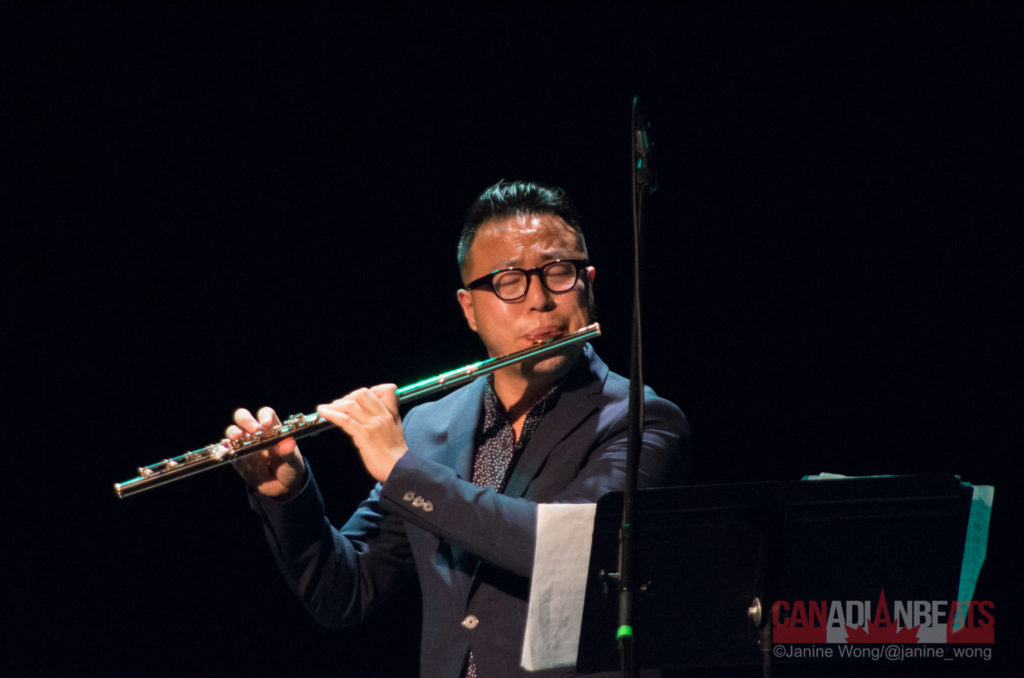 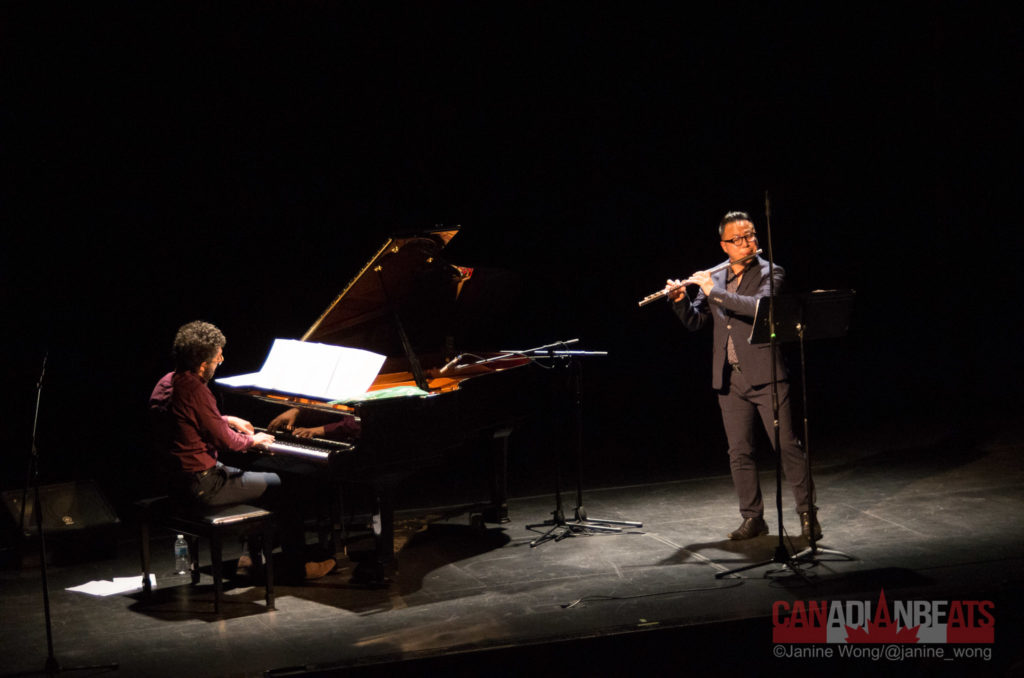 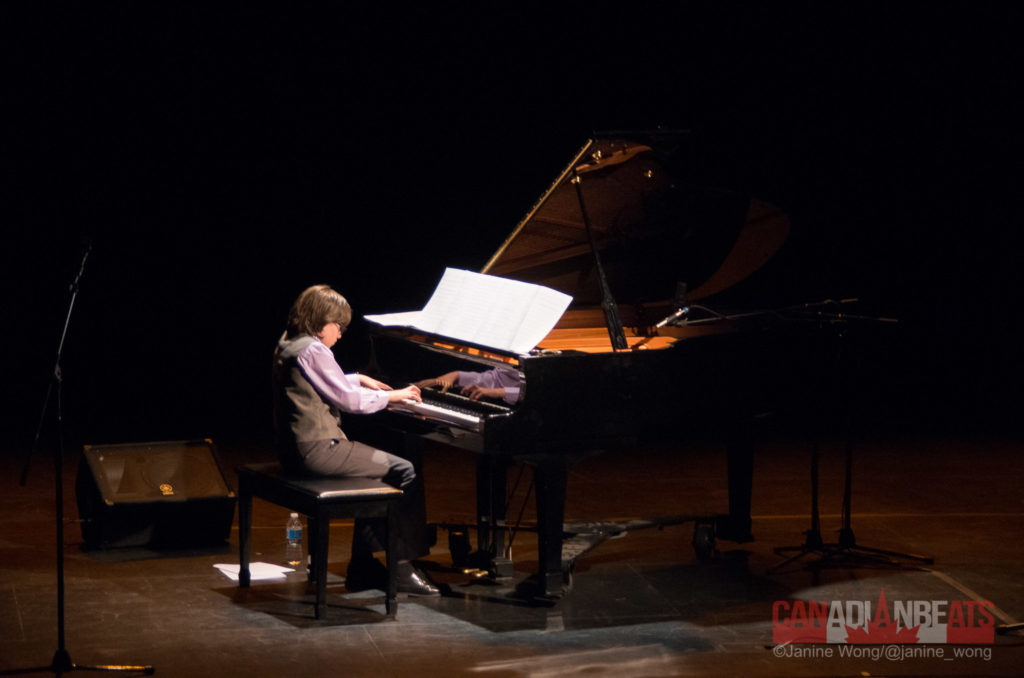