Five Questions With Letters From Pluto 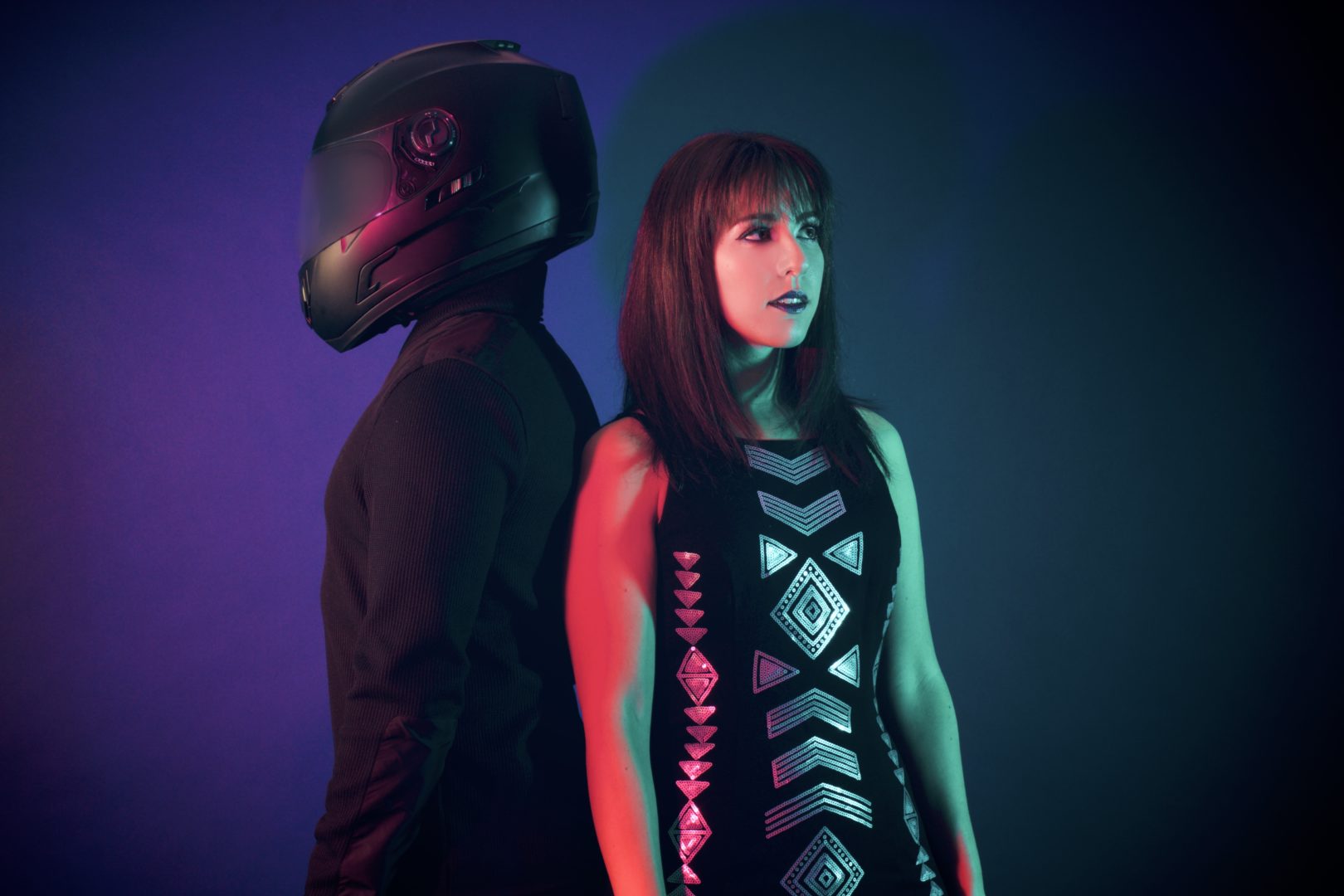 We recently caught up with Edmonton based independent Pop/Rock/ Electronic artist, Letters From Pluto. Letters From Pluto has had an exciting few years, releasing her first EP last April, winning HOT 107’s 2016 HOT Factor contest, and so much more! We are sure 2017 will be just as exciting for this talented artist.

Hello, I’m Letters From Pluto, an independent Pop/Rock artist from Edmonton. As you can probably tell by my name, I’m obsessed with space and think poor Pluto deserved a better fate than being demoted to “dwarf” planet. But about the music, I released an EP April 2016 and have now just released my single, “Cold Right Now” to national radio across Canada and was awarded the iHeartRadio Future Star Award!

I like to joke that my music sounds somewhat like if Kelly Clarkson, Coldplay and M83 had a baby. But then I’m not really joking, because that is the best description I can think of. Imagine power pop vocals like Kelly Clarkson, the atmospheric/textured sounds of older Coldplay and big synth sounds of M83. Are you following? Good. A lot of my songs are about facing difficulties in life and finding ways to overcome them and becoming stronger in the end.

Do you have any upcoming shows? For someone who has yet to see you live, how would you explain your live performances?

I’m working on getting some shows lined up for the summer and am also planning a tour! More information to be announced about that at a later time. But as of right now, I’m playing a charity event/festival called Alfresco Beats in support of Little Warriors. It will be held July 8th just outside Sherwood Park, Alberta, at $20 for a day of live music, festivities and fun, all for a good cause. If you’re in the area, you should come check it out! My live performances are a mix of originals and covers and I like to keep the music fun and upbeat. Aside from my own originals, I like to choose energetic covers to keep the crowd rockin’!

If I were to suggest one of my songs for you to listen to, I’d probably recommend the single that I just released to radio, Cold Right Now. It’s a blend of Pop/Rock/Electronic vibes and spacey (see what I did there?) vocals. The song is about someone entering your life, drastically turning it upside down, then leaving just as quicky as they came. There is some reminiscing about time shared with someone and wondering if they feel the same way. I know we’ve all been there and this is what Cold Right Now is about.

I have so many Canadian bands that I love. I adore Dear Rouge and have played some of their songs as covers. I’ve also been a fan of Shawn Hook for a few years now and am so happy to finally hear his music all over the radio. And I just recently discovered a new band during Canadian Music Week, The Ascot Royals. They played an incredible show and totally have a new fan!