Declan O’Donovan releases video for “Down To The Bottom” 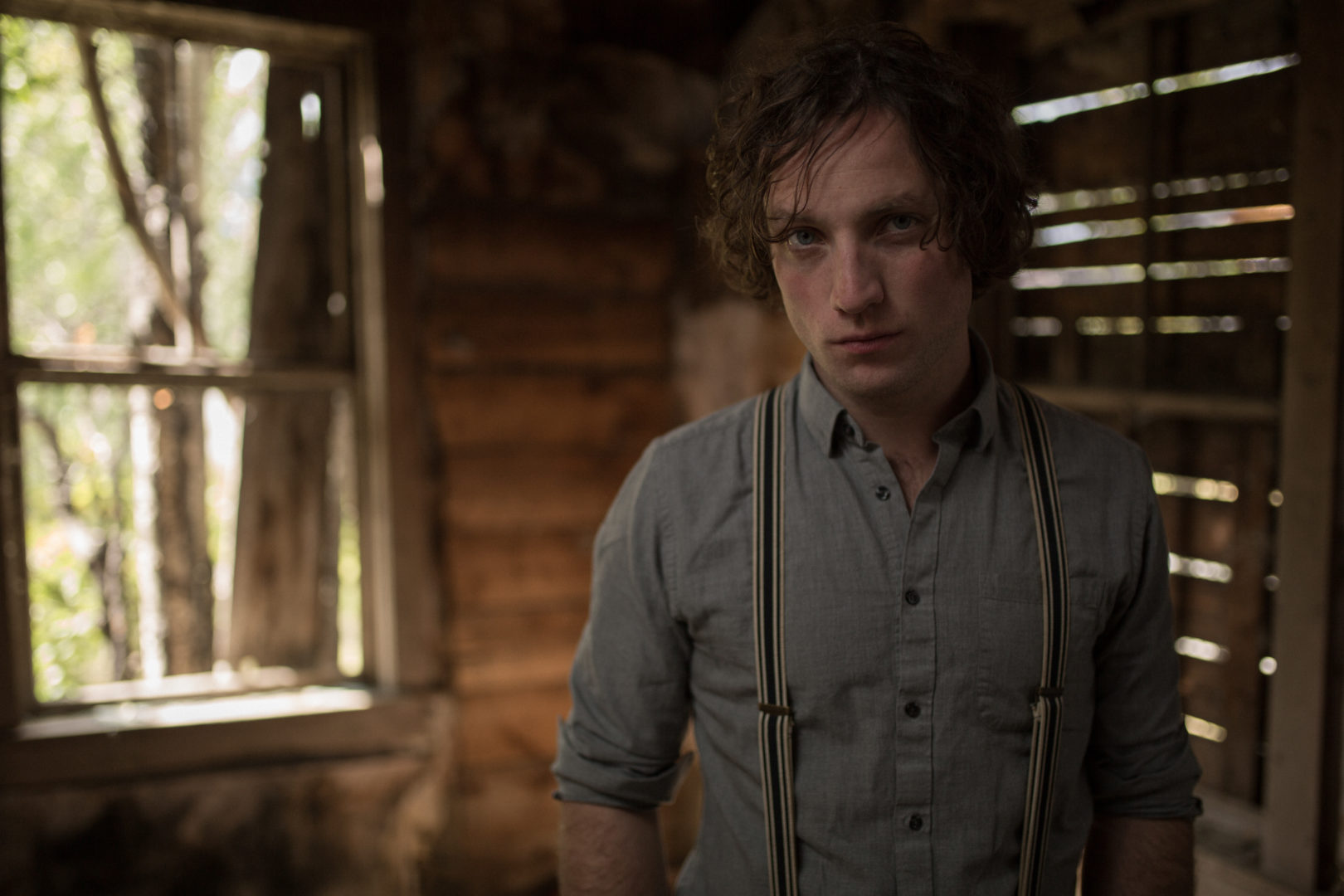 Yukon based singer/songwriter, Declan O’Donovan has just released a video for the first single from his new album, Broken Sky which is set to be released June 2, 2017. The single is entitled “Down To The Bottom”, and has a hypnotizing sound, and the video follows suit. If this track is any indication of what to expect from the album, I am certainly excited to hear more.

Leading up to his album release, Declan is touring throughout Europe and UK, with Canadian dates starting after the release.