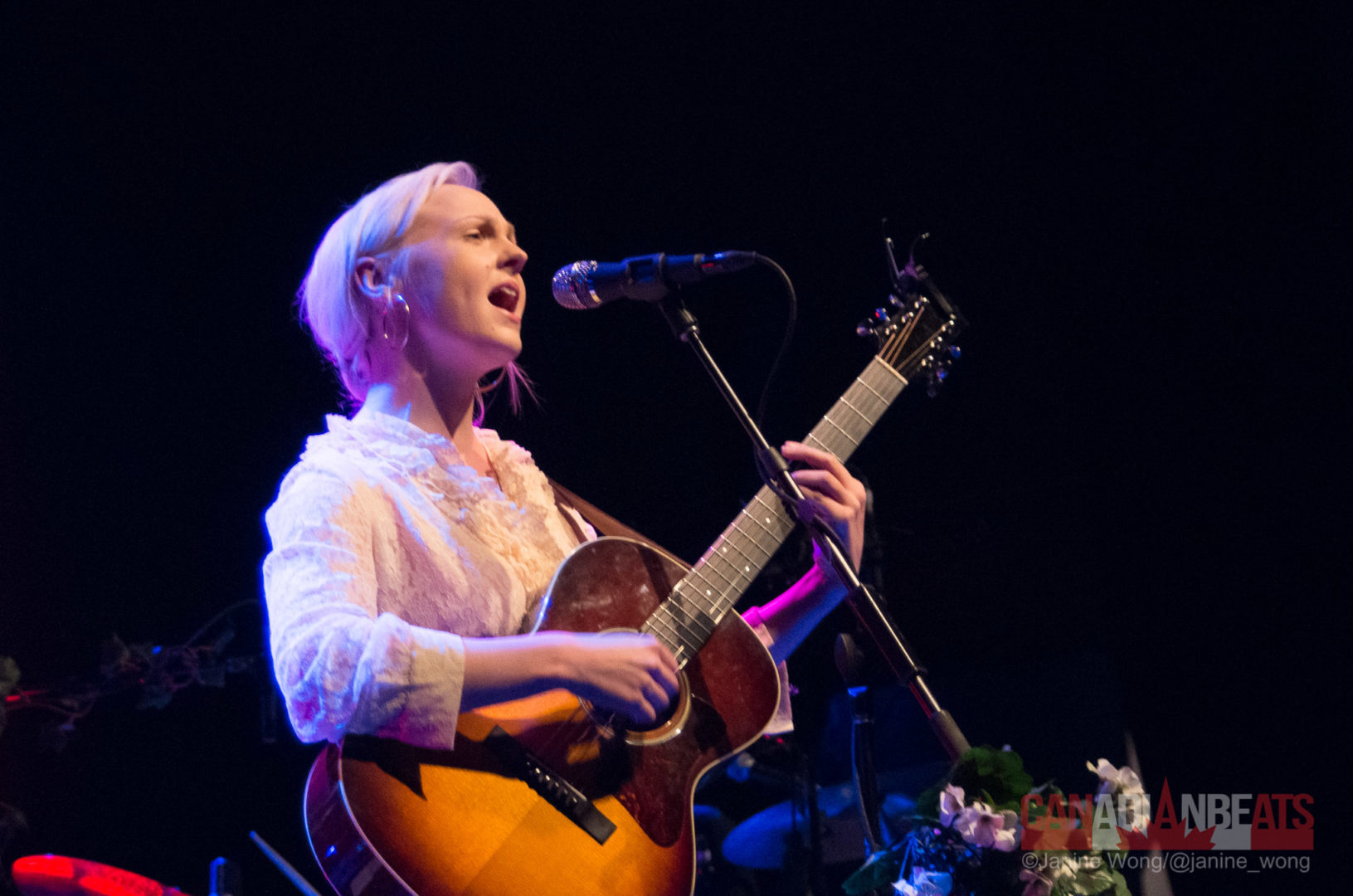 Who: Laura Marling, Valley Queen
When: May 10, 2017
Where: Danforth Music Hall, Toronto

The stage and equipment were decorated with flowers, looking more akin to a wedding reception than a concert venue when Laura Marling and her band took to the stage.

Opening the night was Valley Queen, a modern-rock outfit from L.A. who are not opposed to extended jams or FaceTiming loved ones during performances. The four-piece poured out a harmonic variety of Californian sun-drenched psychedelic rock off their 2017 EP, Destroyer. Announcing that it was their first time in Canada, Valley Queen played a cover of Destroyer’s “Painter in Your Pocket” after frontwoman Natalie Carol expressed her love for The New Pornographers and Dan Bejar in particular. For their last song, drummer Gerry Doot FaceTimed his wife and daughter on his phone in celebration of their 10-year anniversary.

Laura Marling stared transfixed at the upper gallery, apparently spellbound as the band flew through the first three songs off her latest album, Semper Femina. It wasn’t until the fourth song that she addressed the audience with a modest introduction. “Hello, I’m Laura, from London” was met by much applause as she switched to a dobro for her fourth song, “Don’t Pass Me By”. After finishing up her new material, Marling promptly dismissed the band from the stage.

Alone on stage, Marling switched back to her earlier material and acoustic guitar, proving her talent as a singer-songwriter and guitarist. After playing “What He Wrote” from her second album, Marling covered Townes Van Zandt’s, “For the Sake of the Song”. The size of The Danforth shrunk to a coffee shop and then a bedroom as Marling lyricized her thoughts on past struggles and relationships, the sound of opening beverages occasionally breaking the tranquil silence that befell the crowd.

Marling invited Emma and Tamsin Topolski back on stage to accompany her through “Daisy”, a song about an independent woman misunderstood but unhindered by men. With her fingers flying up and down the fretboard of her acoustic, Marling demonstrated her versatility on the instrument, fingerpicking complex arpeggiation of chords while accompanied by the two sisters. Like many of the songs on her latest album, Marling writes about relationships between women from a woman’s perspective. This is a common throughout Semper Femina, which translates from Latin to “always woman”.

Marling doesn’t do encores. She has been widely spoken about her disdain of the practice since 2011, and before playing “Rambling Man”, she stated it would be her encore, or last song, whichever you prefer. Ending the night on a high note, the band waved to the audience and bid goodnight. 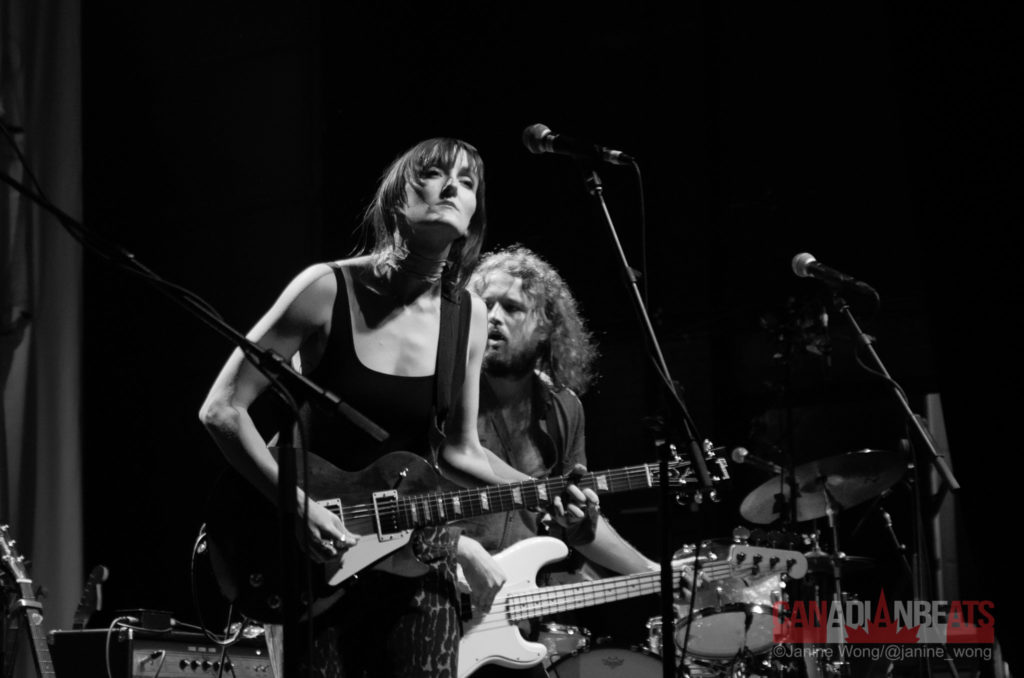 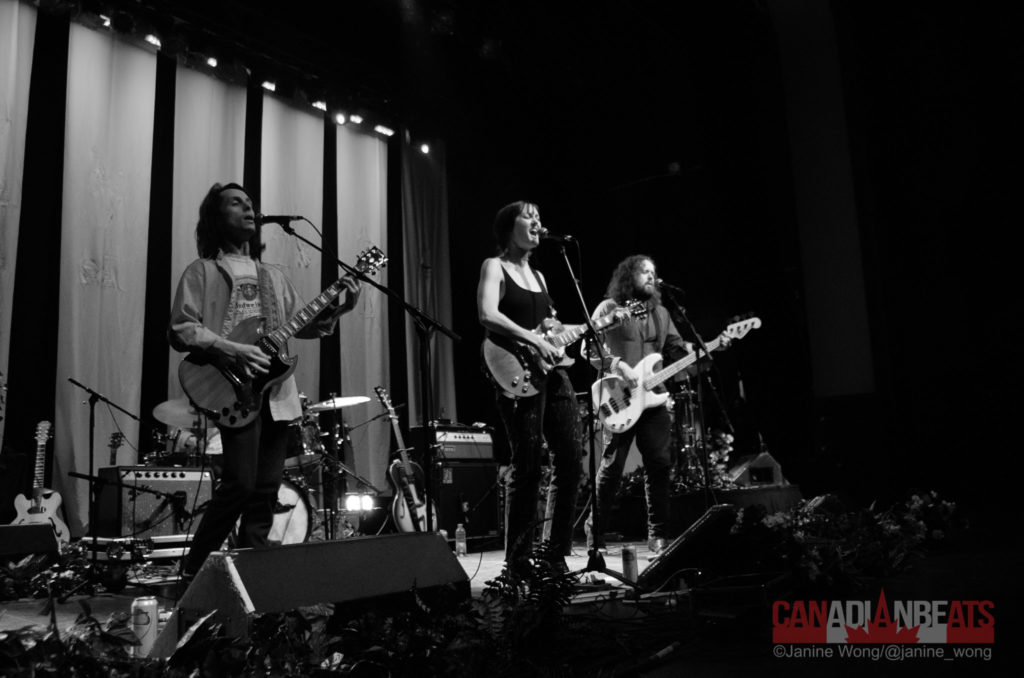 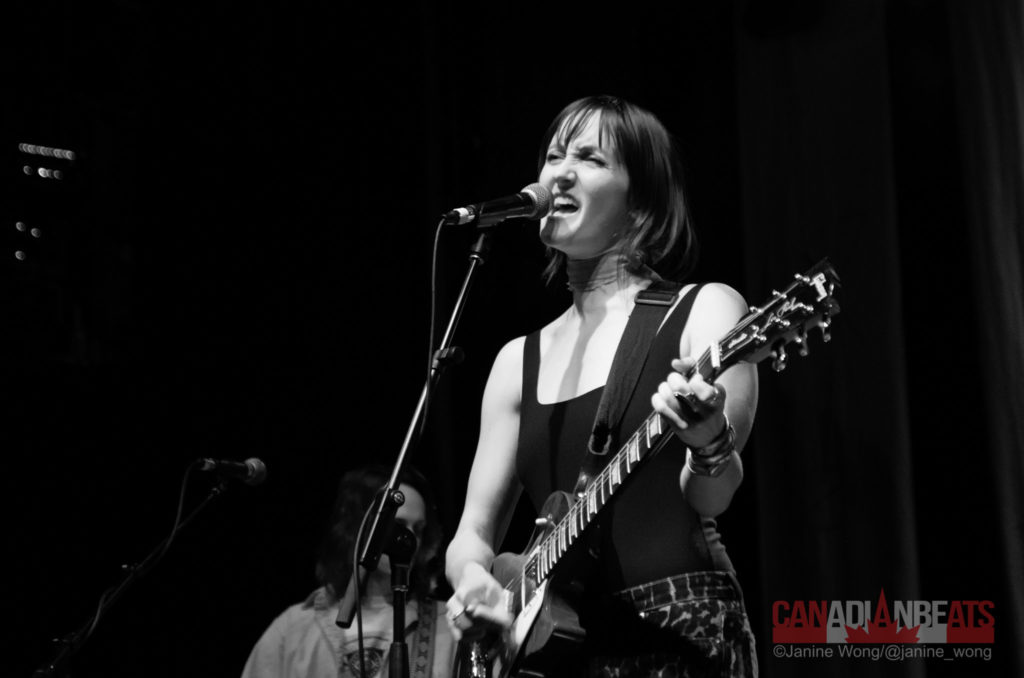 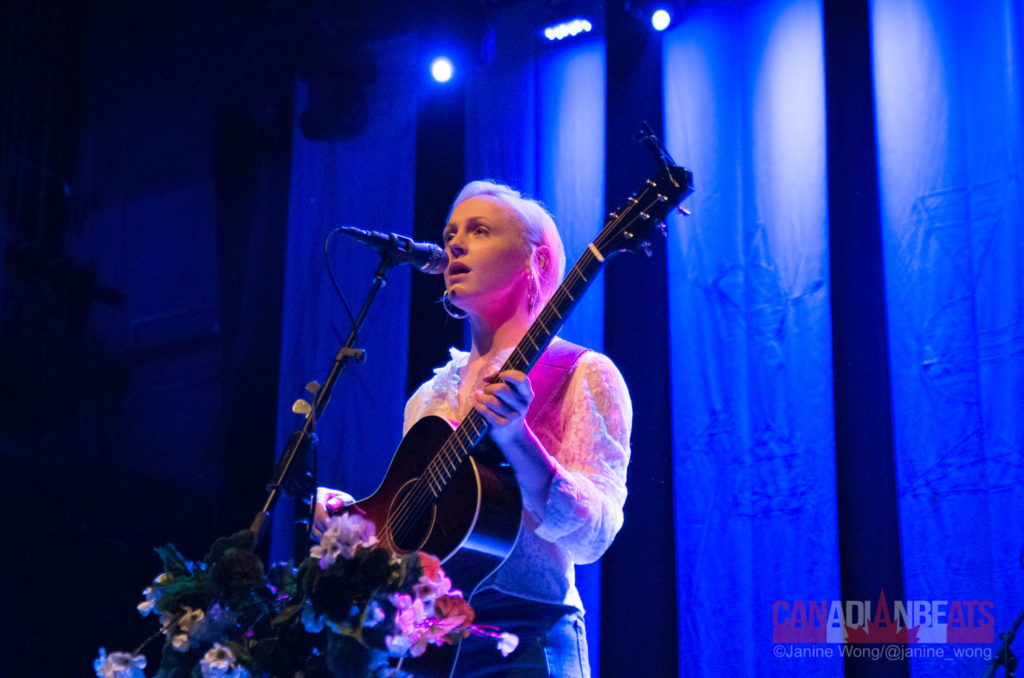 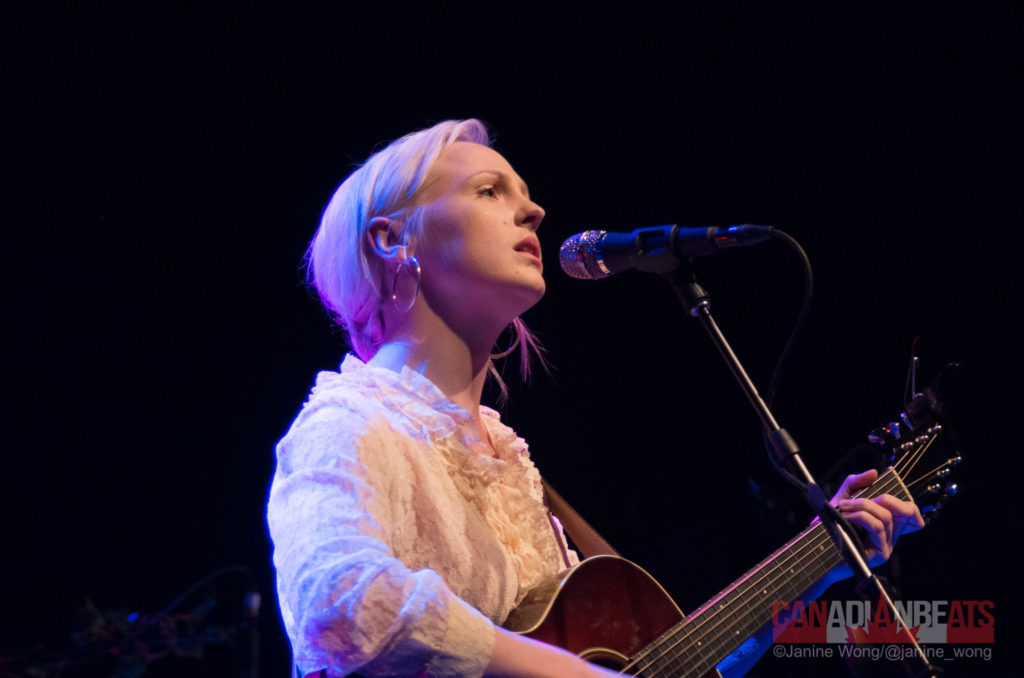 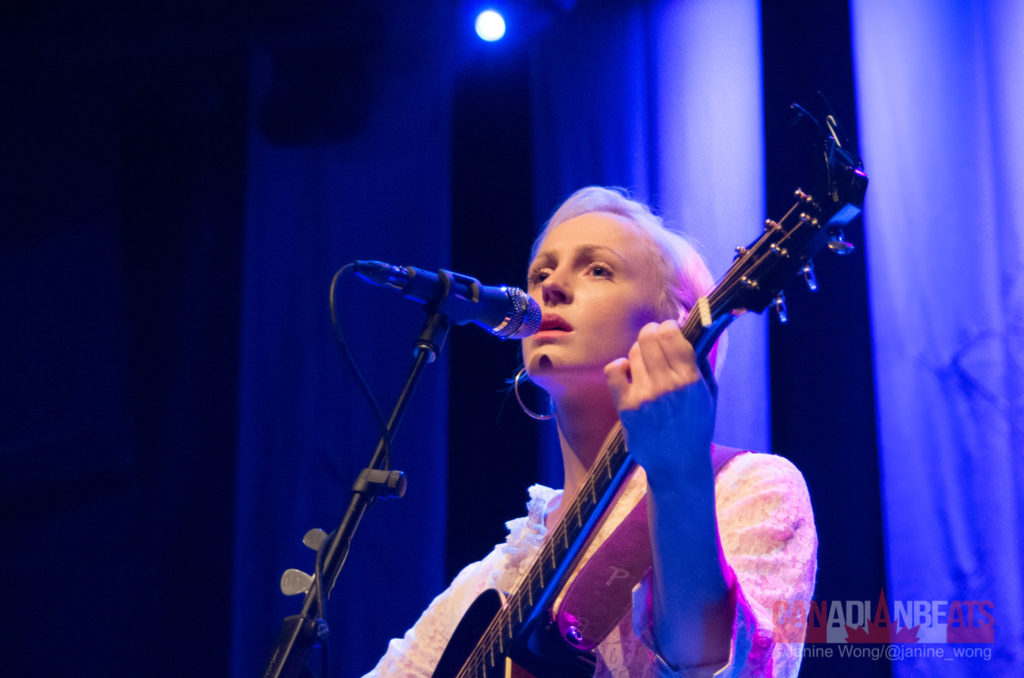 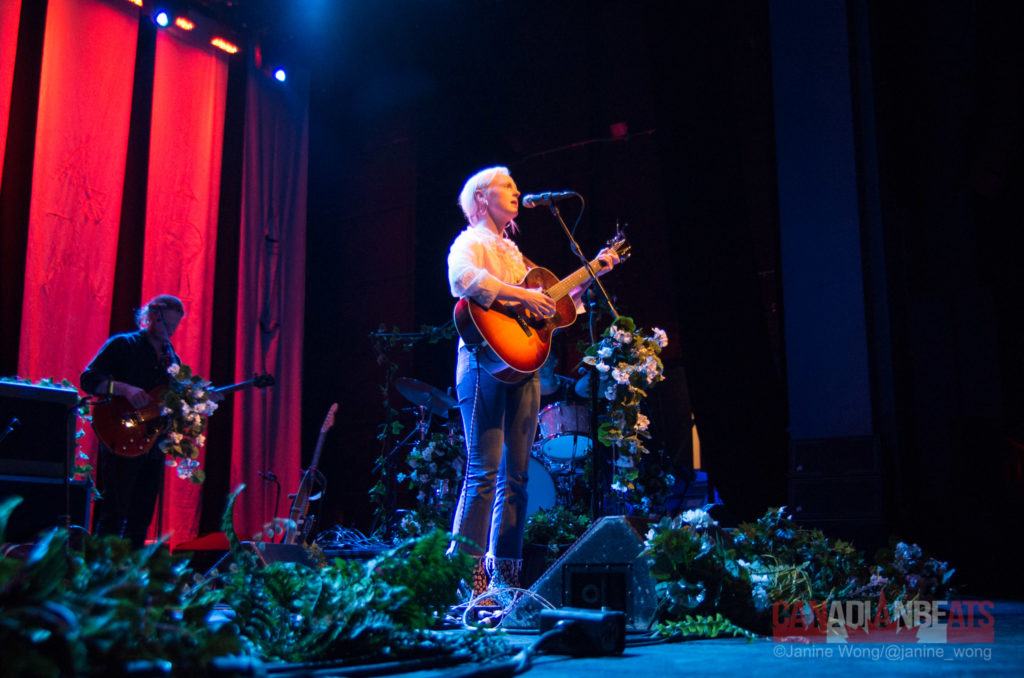 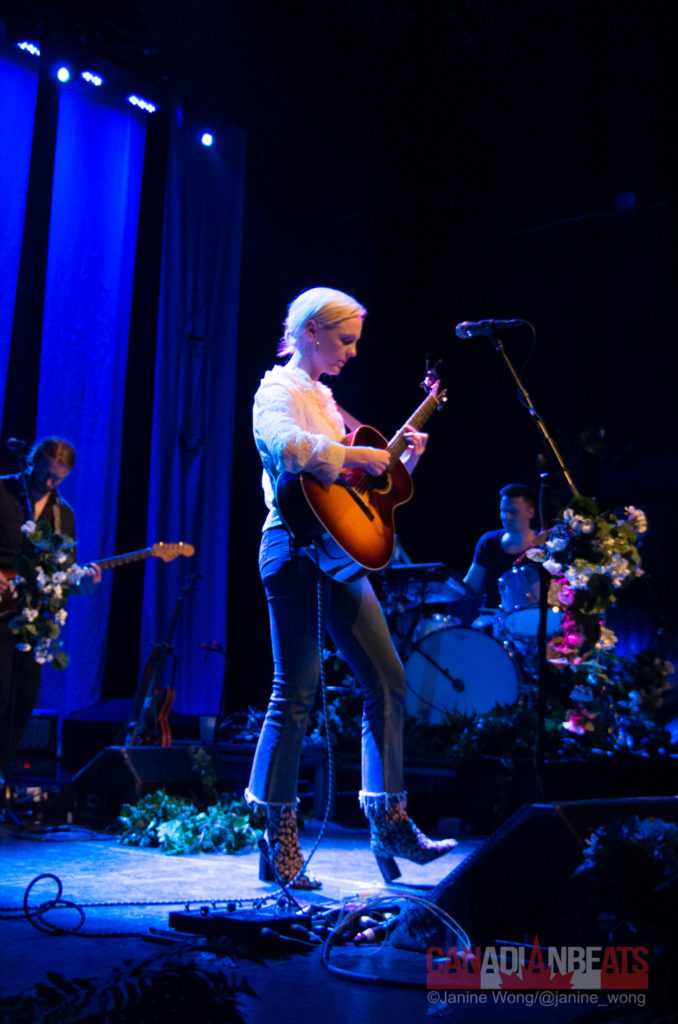