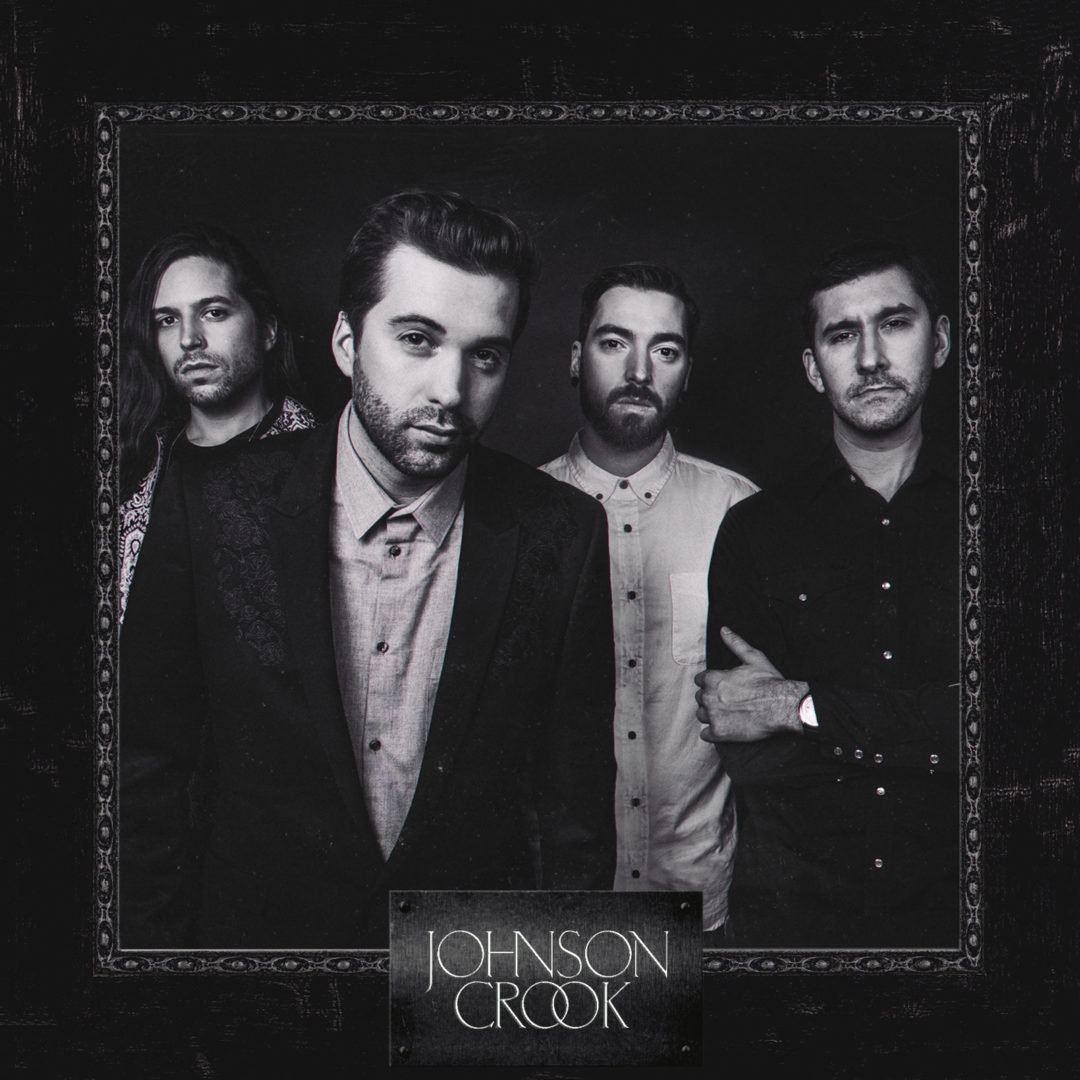 Toronto based country-meets-indie rockers Johnson Crook have released their debut album, Johnson Crook.  The self-titled debut EP consists of four songs and is accompanied with the promise of a full length album later this year.

The EP starts with the lead single, “Minnedosa”, a story of redemption, addiction, and a small town in Manitoba of the same name.  The opening track sets the musical tone for the rest of the record: this is a country inspired indie rock album, that seeks to tell a narrative with each song.  It is this that puts Johnson Crook in line with artists of the likes of Bruce Springsteen and Neil Young for their ability to create fun genre blending music, while also telling a story that feels honest, authentic, and emotially captivating.  Whether it be the determination found in “Minnedosa” or the melancholy of “Mr. Nobody”, Johnson Crook is an EP sharing one’s personal reflections spread across Canada.

Musically, Johnson Crook shines for their ability to create very simple soundscapes which standout apart from the narratives, but do not overshadow them.  Throughout Johnson Crook, acoustic and electric guitars blend with fiddles, soft strings, lush vocal harmonies, and a steady pulse from the rhythm section.  “Canada To Heartbreak” stands out the most for its bombastic tone which greatly contrasts with the subdued nature found through most of the album.  The track features a guitar solo, rhythm lines which create an air of improvisation, a rockin’ shuffle groove, and some honkytonk harmonica to create a lively party atmosphere.

All in all, Johnson Crook’s self-titled debut is a strong EP.  It showcases a number of the band’s talents that leaves the listener looking forward to their full length album.  Despite it’s short length (just making it to about the fifteen minute mark), I have listened to the album numerous times, each time, discovering something new that I enjoy from it.  The song’s seamlessly blend a rootsy feel with country textures, modern indie rock techniques, and folk sensibilities to create an EP that is nothing short of great.  Be sure to watch out for Johnson Crook as 2017 is sure to be a big year for them!