Countdown to Pouzza Fest 2017 – Interview with The Penske File 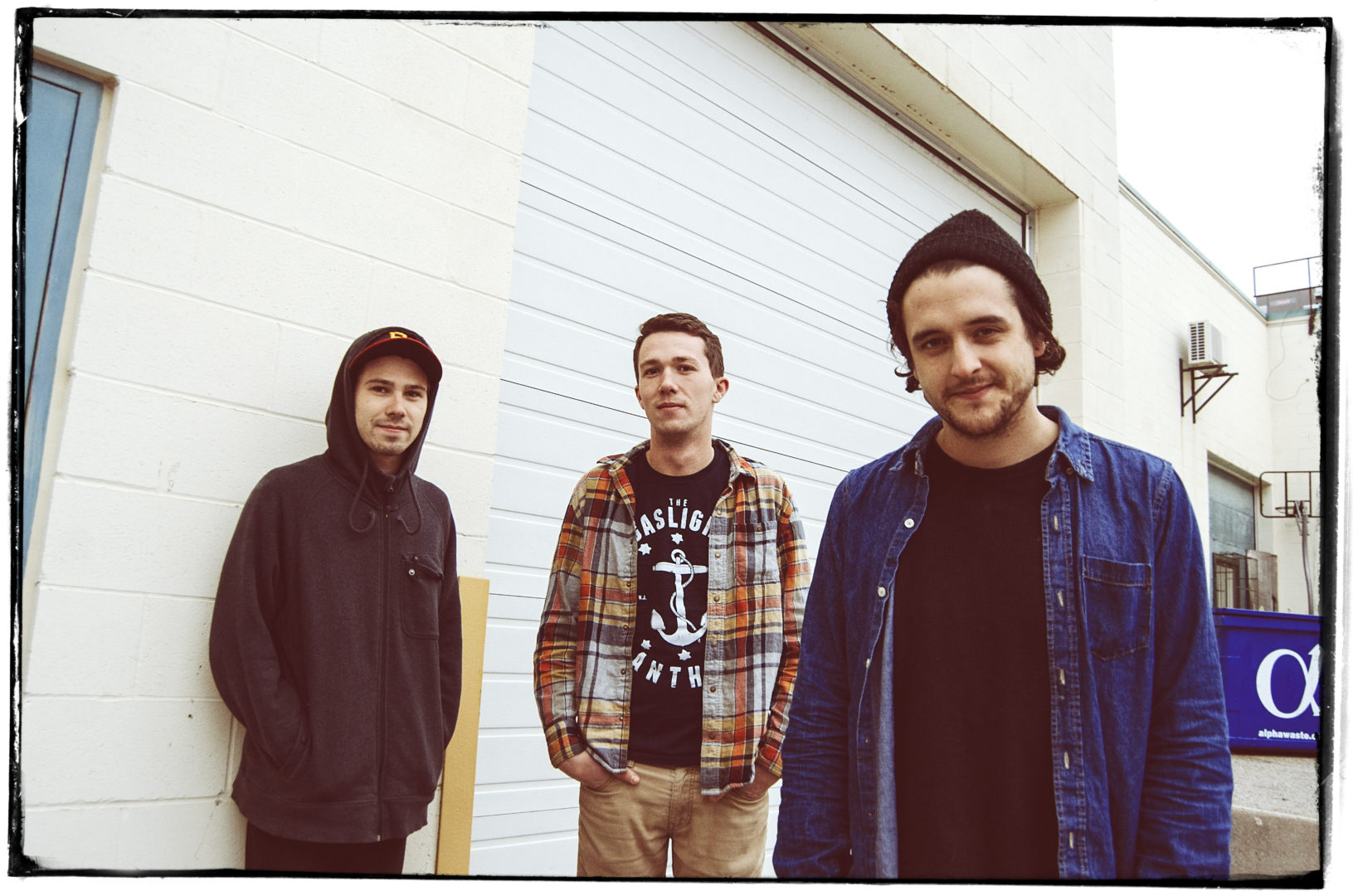 Montreal’s Pouzza Fest takes place later this month from May 19-21, and we’re happy that we’ve had the chance to count down to this festival with you. We have been chatting with a number of the Canadian lineup to get everyone ready for the big event! Today, we are are focused on Burlington, ON based punk band, The Penske File. Enjoy!

Best to be underprepared. I think.

We’ve played Pouzza quite a few times, and it’s really hard to hone in on a favourite memory. There are lots of great party memories and have been so many new friends made over the years and so much awesome music taken in. But if I had to narrow things down, I would have to say a few years ago opening for The Hold Steady at Foufs on the Friday, or our set last year on the outdoor stage playing before Dead to Me and Less Than Jake. At the end of the day our set is pretty much always the highlight of the festival for me. There is such camaraderie, love, respect and excitement in the air throughout the whole festival, I feel, and that rarely ceases to let up whenever we play, which only serves to amplify how much I enjoy playing in the first place.

ooo, that’s tough. Off the top of my head I’m pumped to see:

We’ve got a bunch of festivals coming up throughout the summer and into the fall. We’ve got Vehicle City Fest in Flint, MI in June and The Fest 16 in Gainesville, FL in October and a whole smattering in between those two that we’ve yet to be able to announce.

If your goals are to be precariously employed, poor, immature, frustrated and happy then you’re on the right path. Don’t give up, try not to get discouraged and cherish the places you get to see and the friendships and relationships you build along the way.

We’ve got a tour coming up in July as well as a bunch of fests throughout the summer and fall. Also we have a new record in the can, so hopefully that will come out later this year, when it does tons more touring will follow!