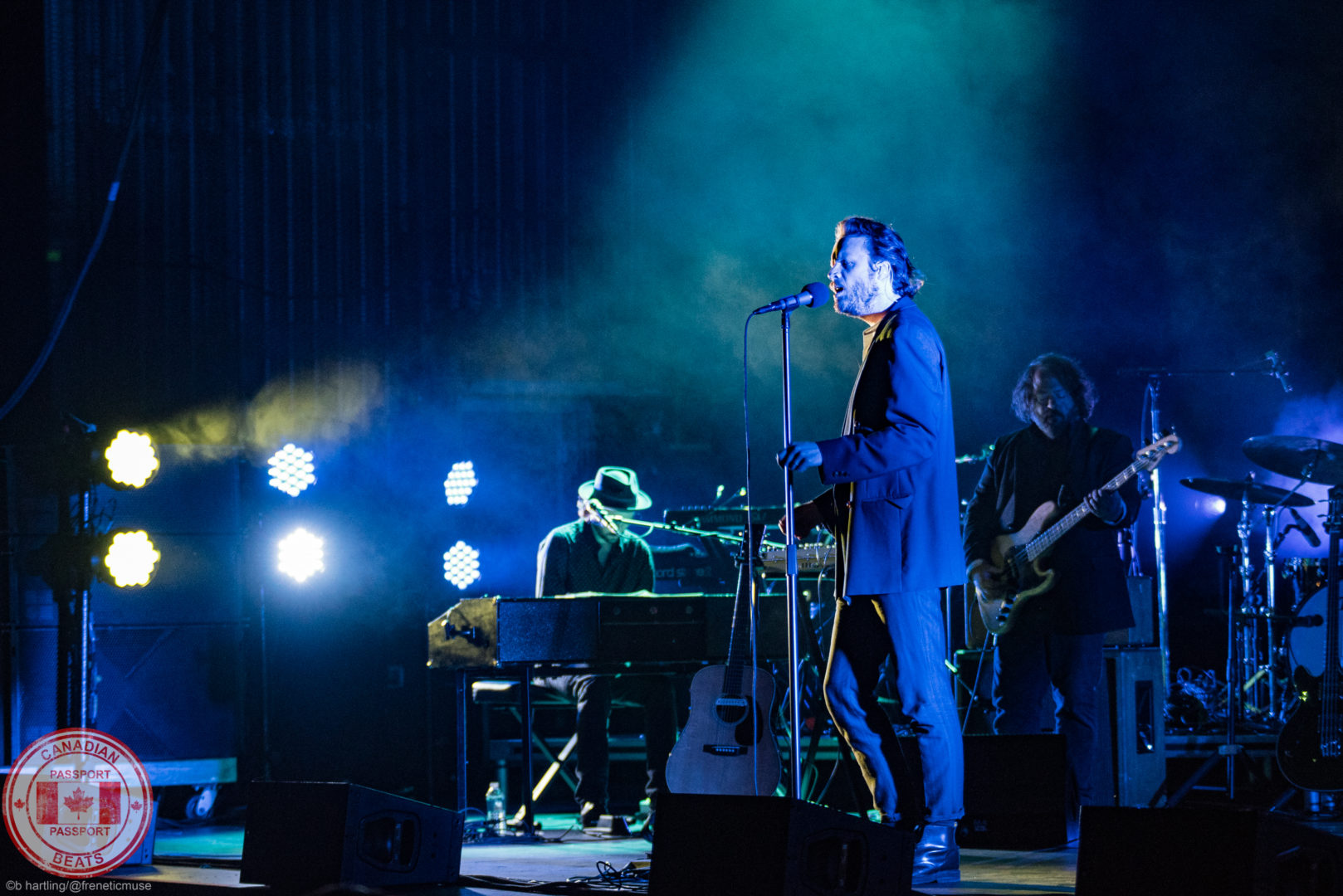 When: May 5, 2017
Venue: Royal Alexandra Theatre
Where: Toronto, Ontario

The prince of snark himself, Father John Misty brought his sold out Pure Comedy tour to Toronto’s intimate Royal Alexandra Theatre for the first of two sold out shows on May 5th. The indie folk crooner delighted the full house playing the first 8 tracks of his third release back to back before wrapping the evening up with a selection of fan favourites like “Hollwood Forever Cemetery Sings” and “I Love You, Honeybear” among others. The audience the first night unfortunately missed out on two songs from Pure Comedy, “So I’m Growing Old on Magic Mountain” and “In Twenty years or So”, both of which got their live debuts the following evening. 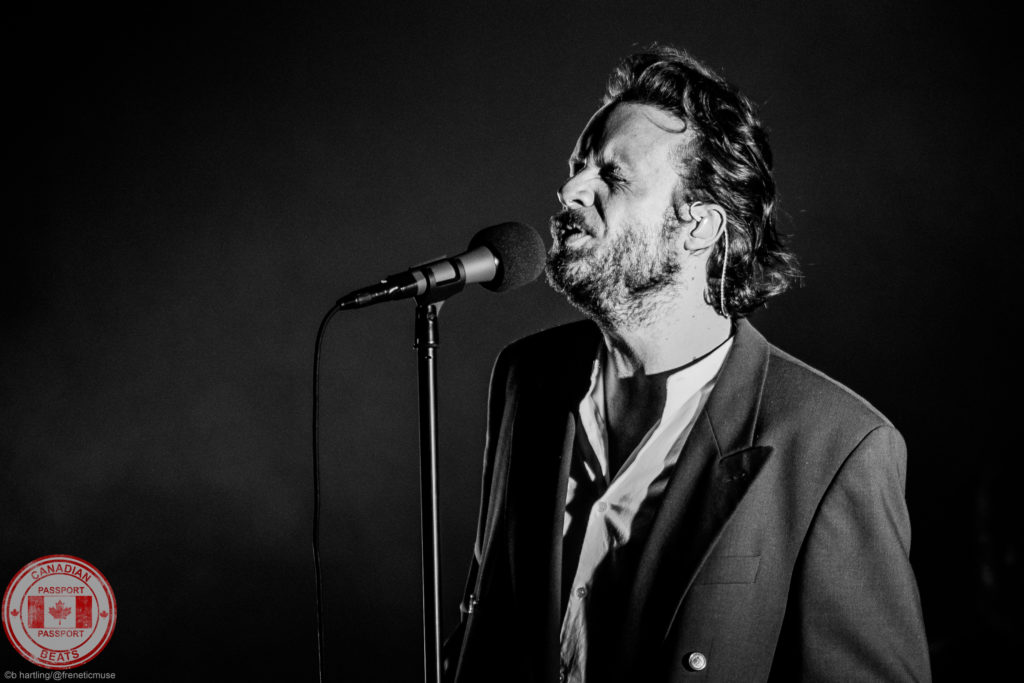 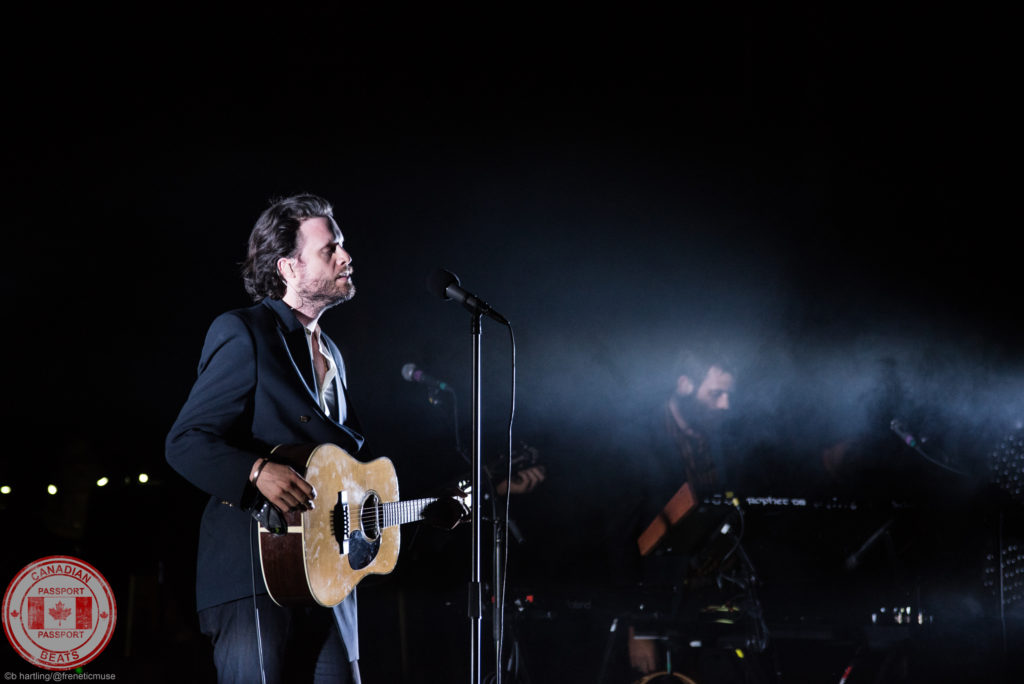 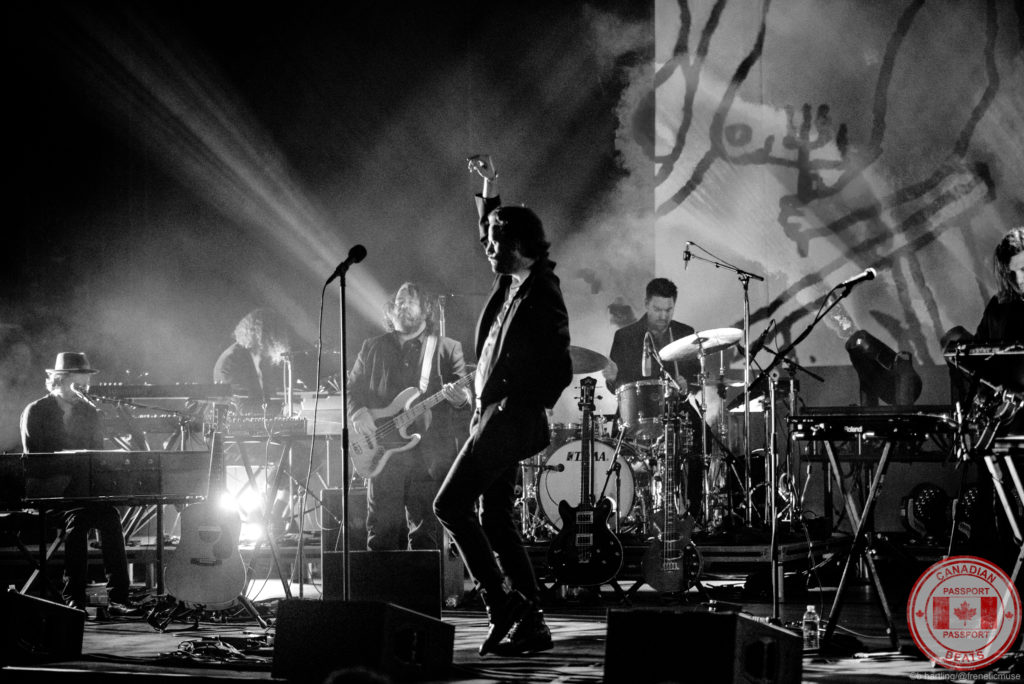 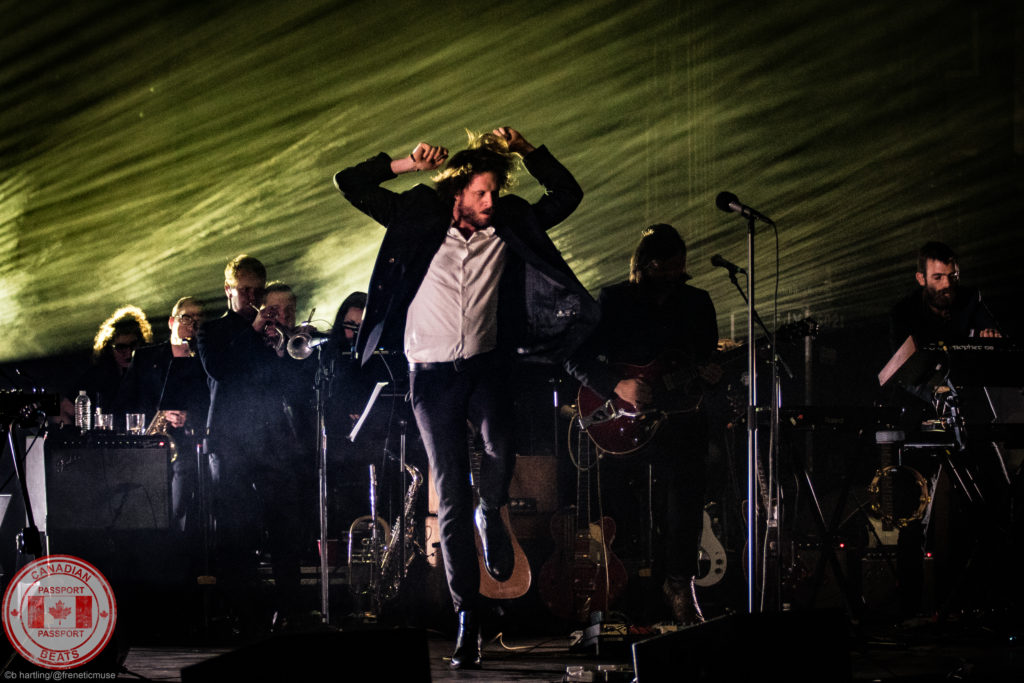 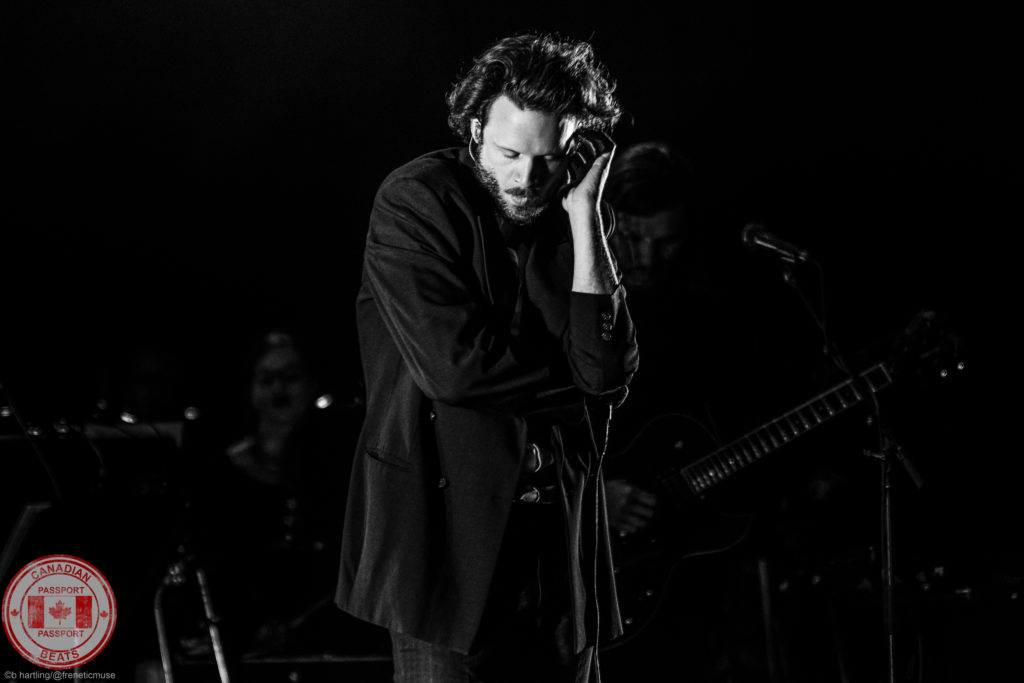 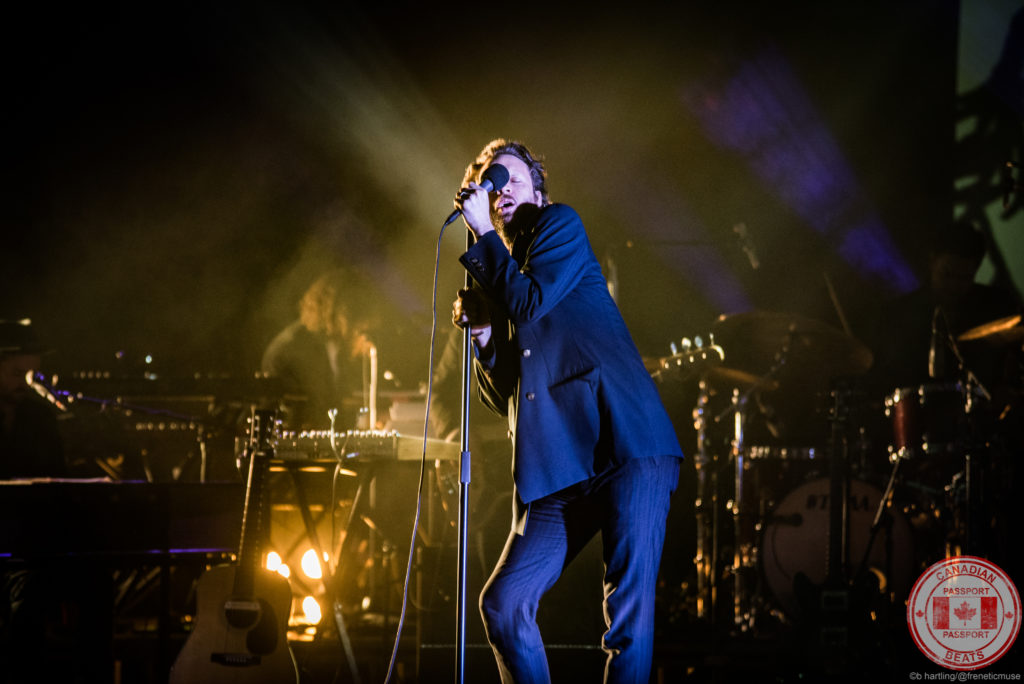 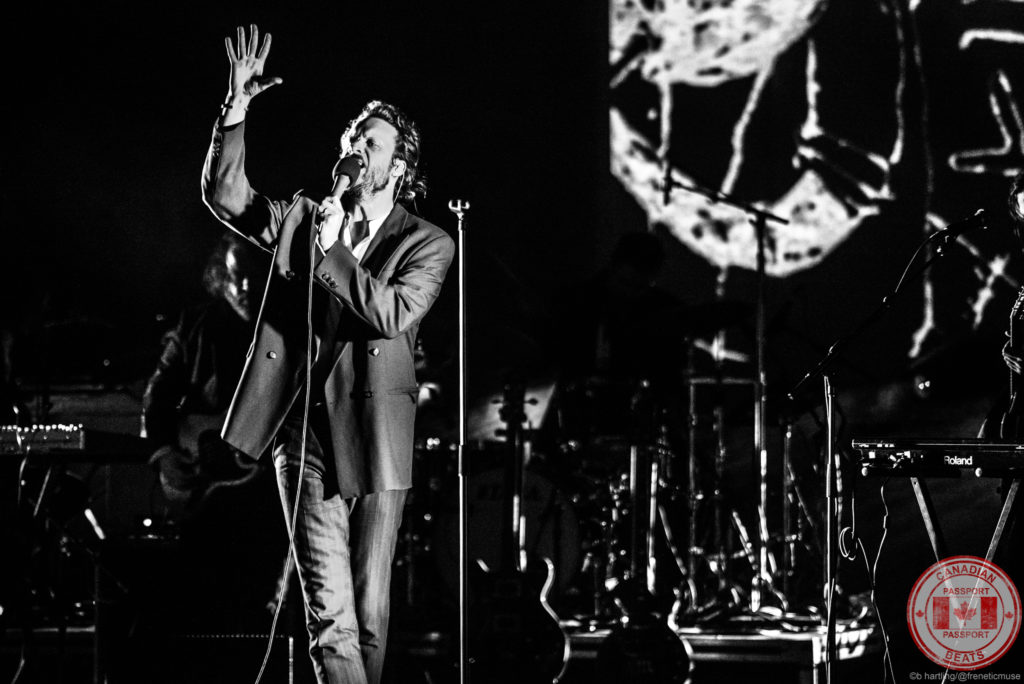