By Remington Fioraso on May 13, 2017@https://twitter.com/RemingtonFD 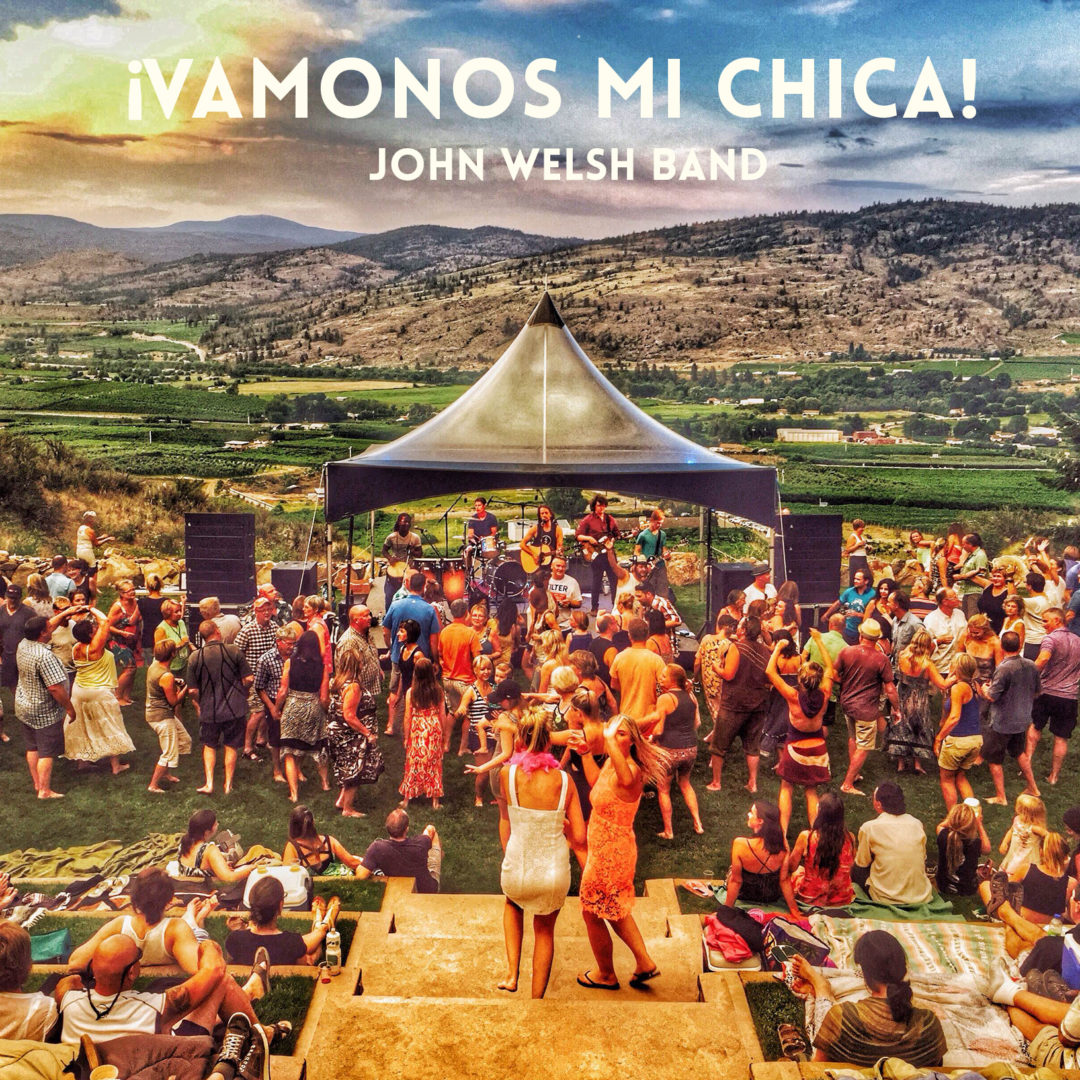 When listening to the album, the various influences that influence the John Welsh Band’s music are evident.  There is a touch of World Music, reggae, Latin, rock, pop, and African flair.  There is not a single genre that the group sticks to.  However, the most common aspects that the songs have are strong song-writing, and are feel-good songs.  With the John Welsh Band, songs are in English, Spanish, or both languages.  However, it does not matter whether you understand Spanish or not.  The track-listing on ¡Vamonos Mi Chica! can easily make fans want to sing and dance along.

Overall, I highly enjoyed the album.  The ten songs seem to come in a perfect package.  The three tracks that stood out for me ohnerezeptfreikauf erfahrungen were “Me Hace Sentir” and “Sayulita.” The song “Sayulita” reminds me of relaxing on the beach and checking out the small town of Puerto Escondido, Mexico.  From my experiences in Mexico, I recognize the slang used in “Me Hace Sentir.” The songs are well-constructed and catchy.

I recommend checking out the album.  For a taste of ¡Vamonos Mi Chica!, check out the album’s lead single “Sayulita” here.