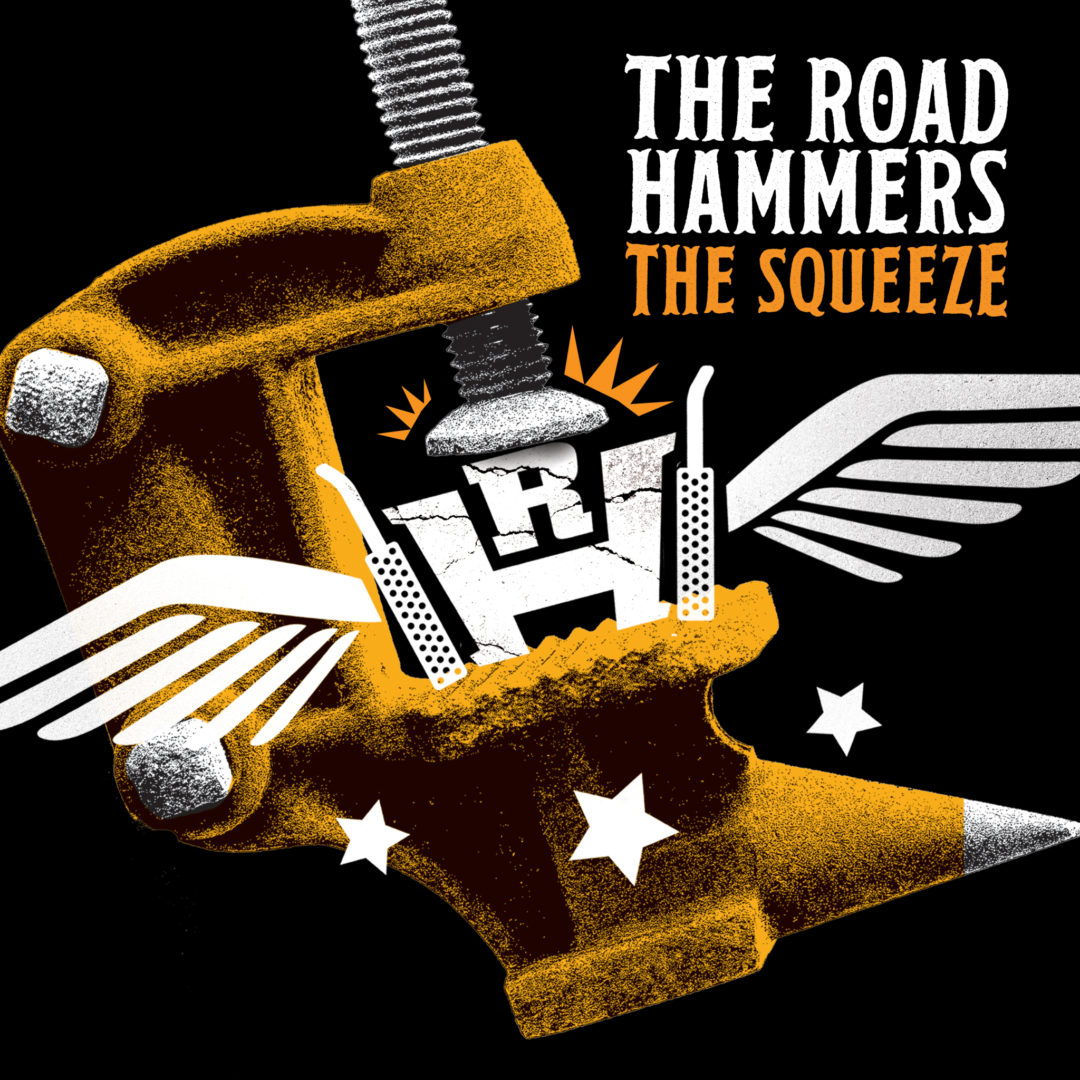 Canadian country music artists, who happen to be the highest-selling Canadian country band in history, The Road Hammers (Jason McCoy, Clayton Bellamy and Chris Byrne) released their newest album, The Squeeze, on May 12. After listening to this ten-track record, you’ll understand why they are. It is stellar! This album was co-produced by Gavin Brown (Metric, Tragically Hip and Barenaked Ladies), Scott Baggett (Alison Krauss, Buddy Guy, Bonnie Raitt), Jason McCoy and David Kalmusky, and it presents a new side of The Road Hammers, a more personal one. It still showcases their “classic rock meets country” style but their new music has a contemporary twist to it.

From their lead single “Crazy About You” released March 3 (inspired by Jason McCoy’s love for his wife and the 25 years they’ve been together) to one of Jason McCoy’s favourites (that happens to be the title track) “The Squeeze,” this album shows the passion for music that this band still has. “The Squeeze” is fun, upbeat and quirky. This one would be extraordinary to see The Road Hammers perform live.

The upbeat tempo with a little southern flare of the tune that starts off with vocals, “Your Love is a Drug,” McCoy says,

“I love being able to showcase the strong vocals of the Hammers, and bam, right off the top is the best way to do it. This song reminds me of early Zac Brown Band, some southern rock, with a funky 70s vibe. It’s all about the groove and it’s just plain fun!”

The track “Down and Dirty” is a continuation on the theme of the gold-certified single “Mud” and McCoy teamed up with Blackjack Billy’s Jeff Coplan to write this follow-up. If you’re one who loves “muddin’ in your truck” then this one is your love story. McCoy’s fabulous baritone is evident in this one. Tim Hicks is featured in the third track “One Horse Town.” It’s a fantastic collaboration. “Haulin’ Ass” just makes me smile right from “Heah” to “kiss your ass good-bye.” “All Your Favorite Bands” is the American folk-rock band, Dawes’ cover song. Clayton Bellamy’s vocals and the The Road Hammers softer side are showcased in this song. Bellamy really has done justice to this classic ballad.

Just as “the juice is worth the squeeze,” this dynamic collection is worth getting the album.