Home / Albums / Review – One In The Chamber

Review – One In The Chamber 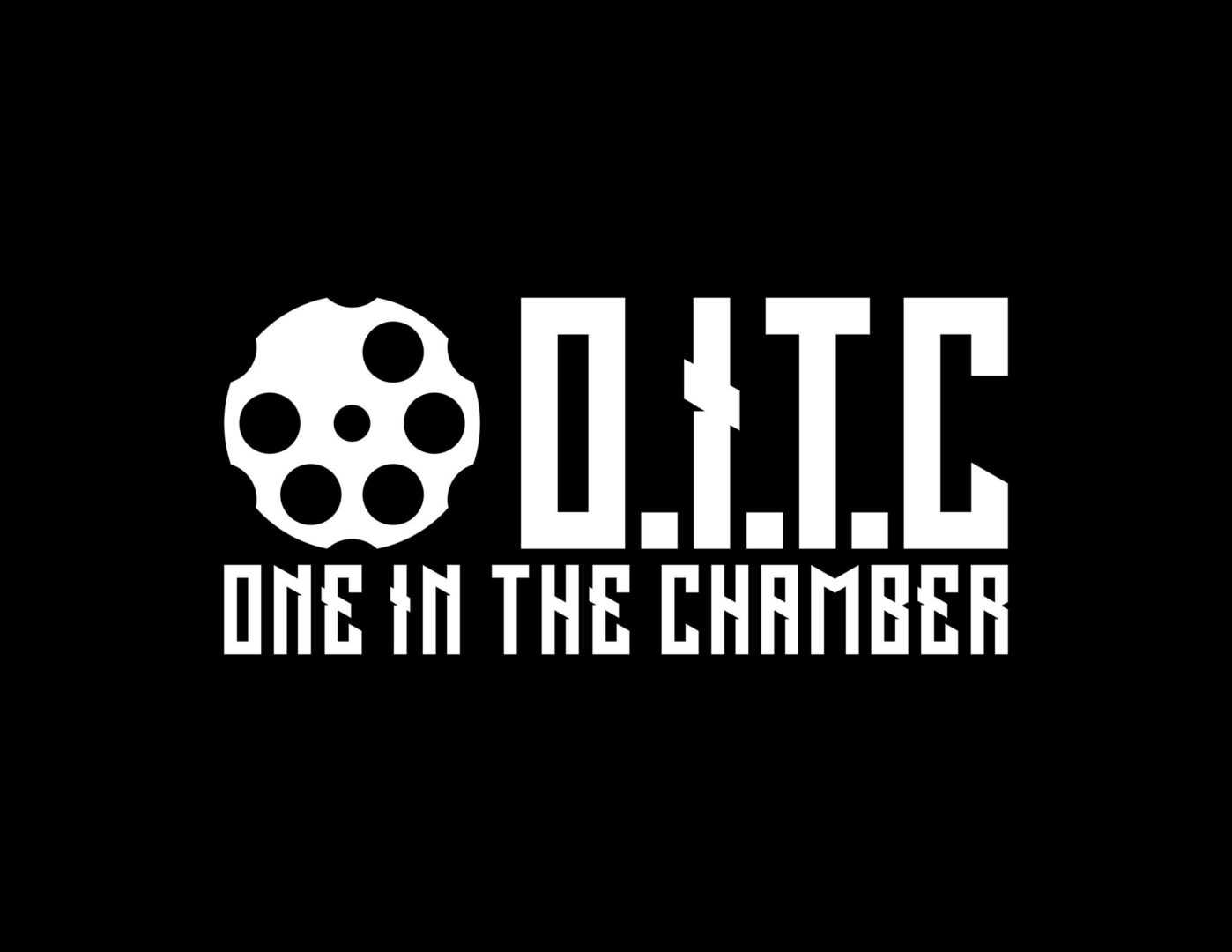 It is not very often that Canadian Beats gets to toot our horn for one of our very own contributors.  However today we can proudly announce that today, Toronto rockers, One In The Chamber, featuring our own Gerrod Harris on drums, is releasing two albums: The Boston Session: Bootleg Demos and Live From The Rockpile.  The albums were first released on CD at their album release show at The Opera House in Toronto, but they are now available digitally, for the first time ever!  One In the Chamber features Harris alongside Mike Biase (lead vocals, guitar), Cecil Eugene (lead guitar, backing vocals) and Christian Dotto (bass, backing vocals).  This band has been tearing up the local Toronto rock scene for a few years and has been featured on some pretty outstanding bills including the infamous last concert for Scott Weiland and the Wildabouts before his untimely death.  We have the pleasure of reviewing both of the albums for OITC.  Each has its own unique feel and represents a different facet of the band’s talent, based on the circumstances of their recordings. 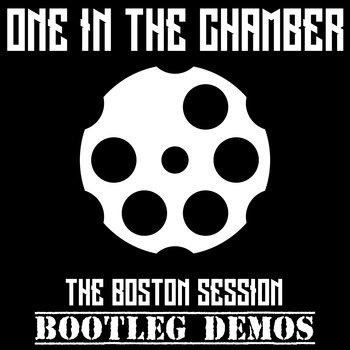 The Boston Session: Bootleg Demos earned its name while it was being recorded at LMI Studios in East Longmeadow, Massachussetts with producer Scott LaFlamme (former guitarist for Bang Tango; current guitarist for Super Troup and Dreamkiller).  The live recording was done over 5 days and this album includes the highlights from the recording session.  Despite this being the first ever recording experience for the band, the songs feel incredibly plush with gritty riffs, screaming vocals and a beat you can bang your head to!

The album kicks things off with two explosive tunes, “Stage Lights” and “My Catastrophe”.  If you are a fan of 80’s hair bands, you will feel right at home with the heavy reverb and guitar shredding, which is all capped off with the OITC modern touch!  The album also features a slower jam, with the more progressive “Just For Tonight”.  At the end of the EP, the listener is rewarded with “Crooked Step”, a song with enough swagger it would cause Mick Jagger to take notice! 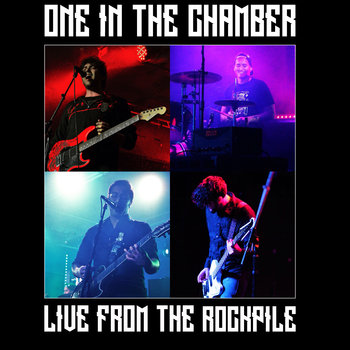 It is refreshing to hear a live record from a local indie band!  Fans can feel like they are right in the center of the concert experience while listening to Live From The Rockpile!  The album features 5 original tracks and covers of Royal Blood’s, “Figure It Out” and Led Zeppelin’s, “Immigrant Song” (which is an OITC-concert crowd favourite) that were recorded live off the soundboard at The Rockpile in Toronto at their show in December, 2016 in support of the Mississauga Food band and Toys For Tots.

A few of the songs are found on both albums, such as “Lost Control” and “Crooked Step”.  It is worth purchasing both albums so that you can compare a studio recording to a recording from a live performance and get the full listening experience.  One In The Chamber will not leave you feeling unsatisfied in this department!

Want to check out One In The Chamber live?  Chances are they will be playing in your neighbourhood soon as the band plays as many live shows as they can!  Ottawa fans can check out the band TONIGHT at the Brass Monkey, where the boys will be opening for Dreamkiller.  You can also check out our photo review of their recent show at The Horseshoe Tavern in Toronto!