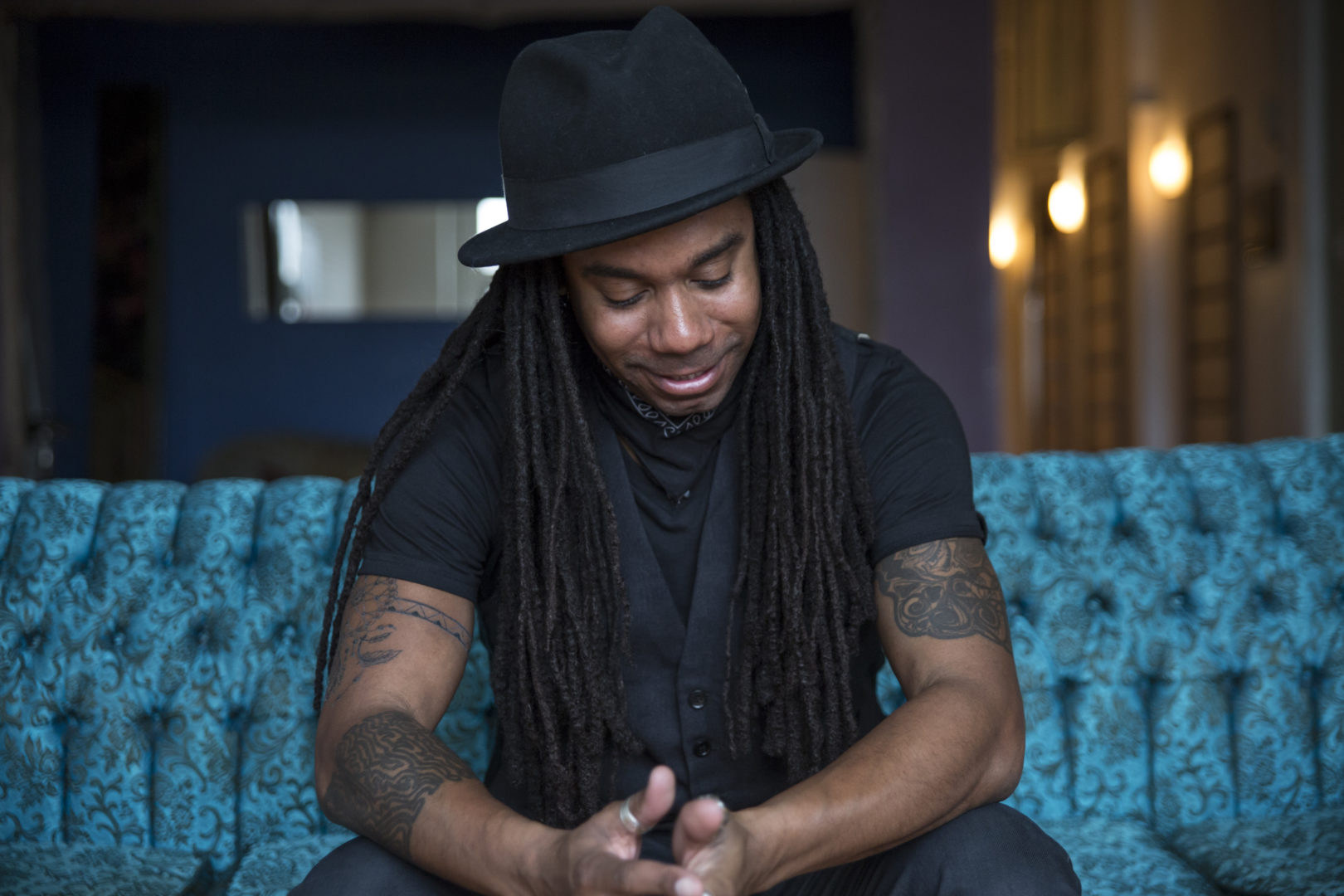 This August long weekend (August 4-6), there is a party going on in Gravenhurst, ON. Of course I’m speaking of the inaugural Sawdust City Music Festival. In an effort to showcase some of the great talent taking part in the festival, we are doing a series of interviews throughout the next few months. First off, we had a chat with Toronto based, Julian Taylor Band. Enjoy!

Howdy… my name is Julian and I’m the lead singer and band leader of JTB from Toronto. JTB stands for Julian Taylor Band. I lost a bet and the group had to stick with that name.

It’s a great feeling. I use to spend a lot of time hanging out with friends in that part of the country. I’m honoured that they asked us to be a part of it.

Melanie Brulée is a stunning performer and I have played on the same stage as Justin Rutledge since 2003, in Perth.

We’re playing Bluesfest in Thunder Bay, JazzFest Saskatchewan and Festival D’ete’ in Quebec City, among others.

I like the band Tops right now. They’ve been in heavy rotation lately.

I’m writing a lot and getting ready for the band’s next record. I want to try and make a record that people can gravitate to. It’s a hard task. Music is all about personal taste and we all have our own. I just hope that my artistic expression and my creativity through escapism is enough to be able to help me connect with people and translate what’s in my heart. I thank the great spirit every day for the opportunity to at least attempt that notion.