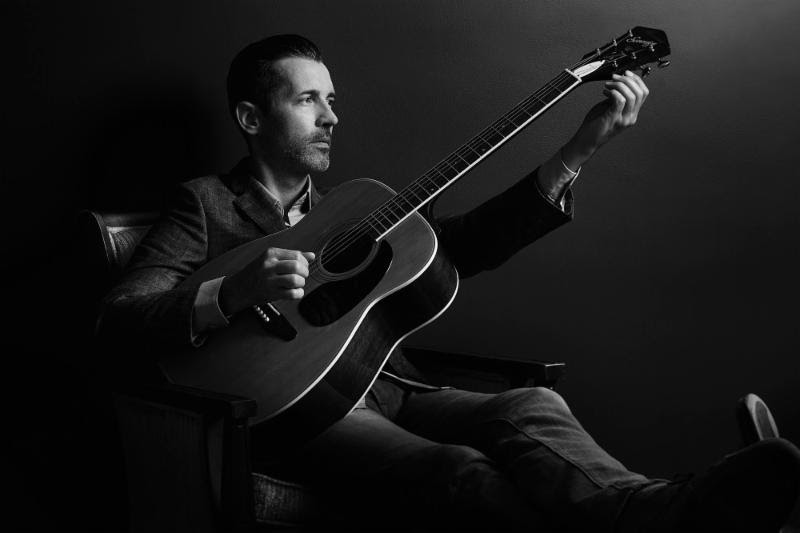 Canadian singer-songwriter, Royal Wood is set to take off on a national tour with Bonnie Raitt this spring. Royal Wood’s most recent release, Ghost Light has garnered much praise from many media outlets, including Canadian Beats. Check out Amanda Hather’s review of the album HERE. Most recently, Royal Wood has released a series of live off the floor videos, Ghost Light Sessions. Watch the series HERE. If you’re able to catch one of the dates on the tour, we highly recommend it.