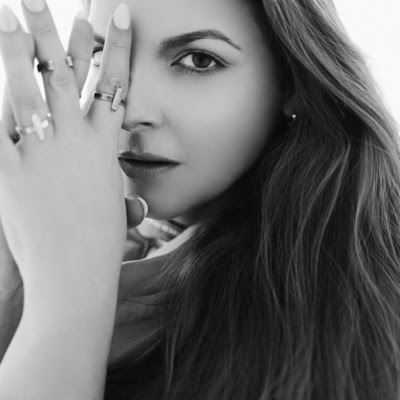 Adaline fans rejoice! She has announced two album release shows to support her upcoming third studio album ‘Aquatic’. The album is due to be released June 2nd via Cadence Music Group. You can catch her release shows in Vancouver and Toronto.

June 8 – The Biltmore, Vancouver, BC
June 10 – The Drake Underground, Toronto, ON

Tickets are on sale now! You can also pre-order the album now as well.