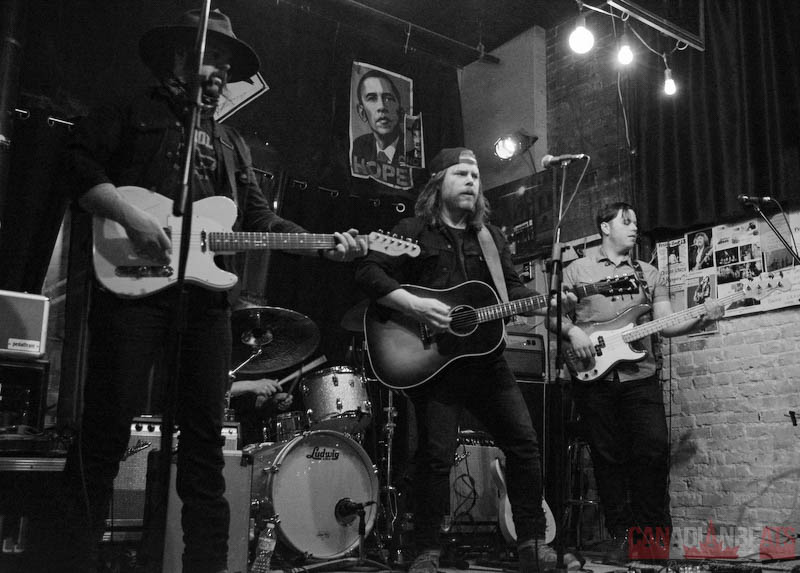 Thursday, May 4, 2017, JJ Shiplett brought his band mates Daniel Huscroft (electric guitar and fiddle), Greg Peace (back-up vocals and bass guitar) and Nathan Giebelhaus (drums) to the 134-year-old heritage designation building that houses the iconic Winnipeg music club known as Change(d) High & Lonesome Club. This institution has a small stage in a small room making for an intimate setting with great acoustics. With his down to earth personality, Shiplett made for a welcoming vibe from beginning to end and we got pulled into every song he sang and each word he spoke. And, that is the reason why everyone came out. The house was packed and this red-haired singer-songwriter from Calgary made note of that as he chatted with the crowd. He remarked, “Last time I played in Winnipeg, there was no one here.” To which he chuckled and brought the audience to laughter. He also said, when speaking of the venue, “I’ve never been here before but it’s a damn cool place.”

Shiplett is one cool dude with his raspy voice (reminiscent of Bob Seger) and his eagerness to please. His 50-minute set included most of the songs from his album Something to Believe In along with a few others. Stepping away from the mic a couple of times to sing to the crowd can only be done if you are comfortable on stage and Shiplett was just that. And, getting everyone engaged in a few sing-alongs brought a smile to his face as he remarked, “Betcha didn’t come for a sing-along tonight.”

He spoke of the flood in Calgary a few years back and how his song “Higher Ground” came to be. One line from that song stood out to me – “how long ’til higher ground?” It took me back to the devastation and grabbed at my heartstrings. This was my favourite song of the evening.

As the night went on, he amped up his sound a bit and that made his amazing vocals sound even better. The toe-tapping started when the performed “Seeking Shelter.” The harmonies were spot on and it’s just a feel good tune. Shiplett gave it his all for the whole set. He ended the night with the title track from his album, “Something to Believe In.” It’s an upbeat song and this was another one where he got the crowd singing along with him during the chorus.

After a standing ovation, Shiplett came back on stage, just him and his acoustic guitar, for an encore and said to everyone, “All ya gotta do is ask.” He performed The Traveling Wilburys’ “Handle With Care” and Bruce Springsteen’s “I’m on Fire” in his own unique style. What a way to end a great night of entertainment.

When you have the chance, buy that ticket to see his live show. You won’t be disappointed. 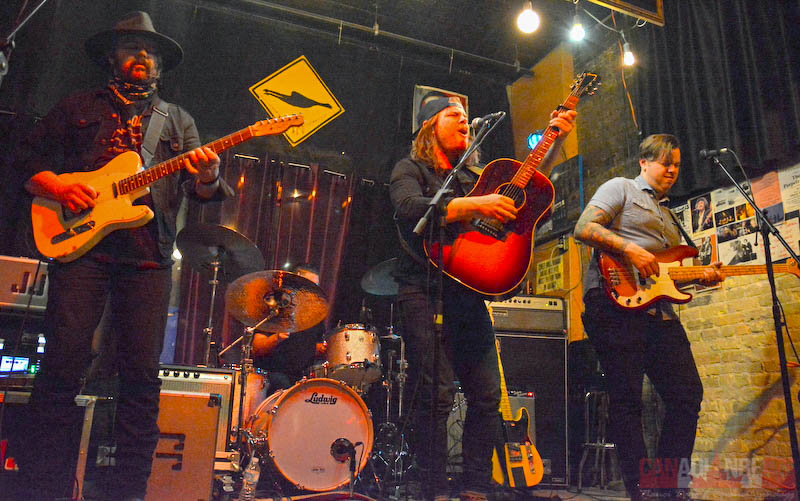 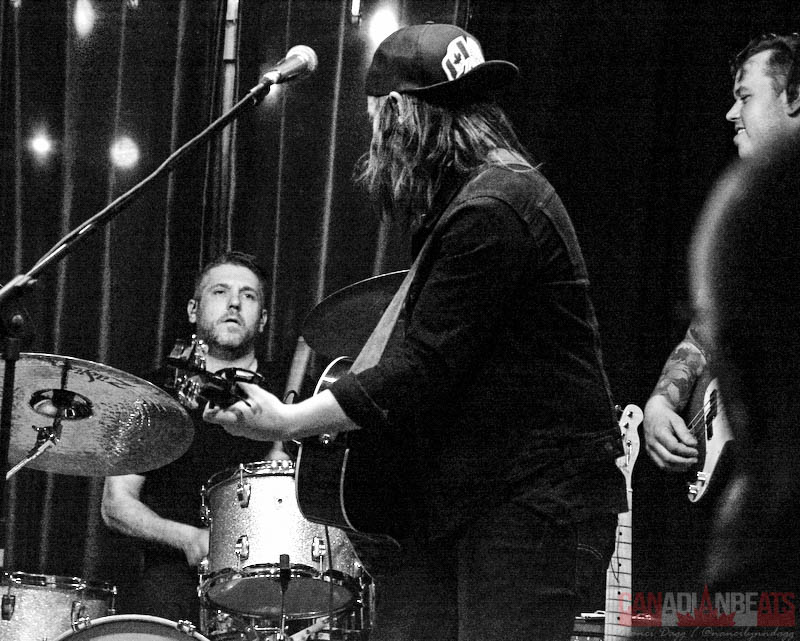 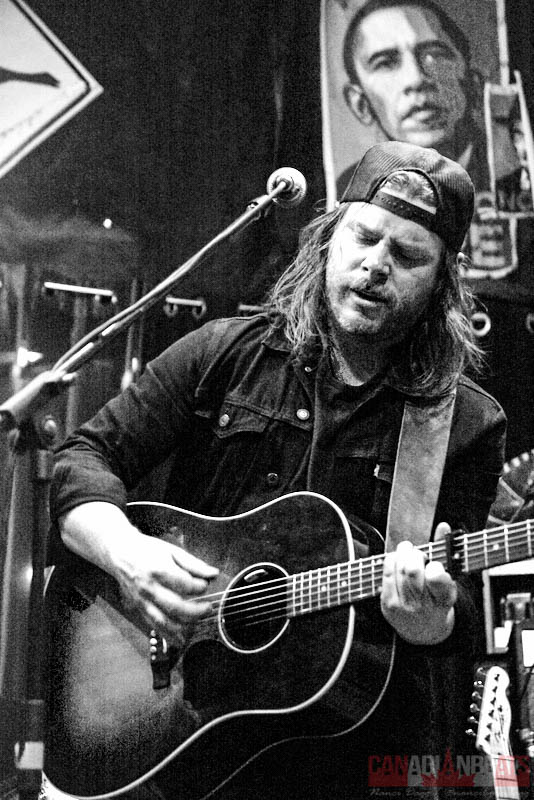 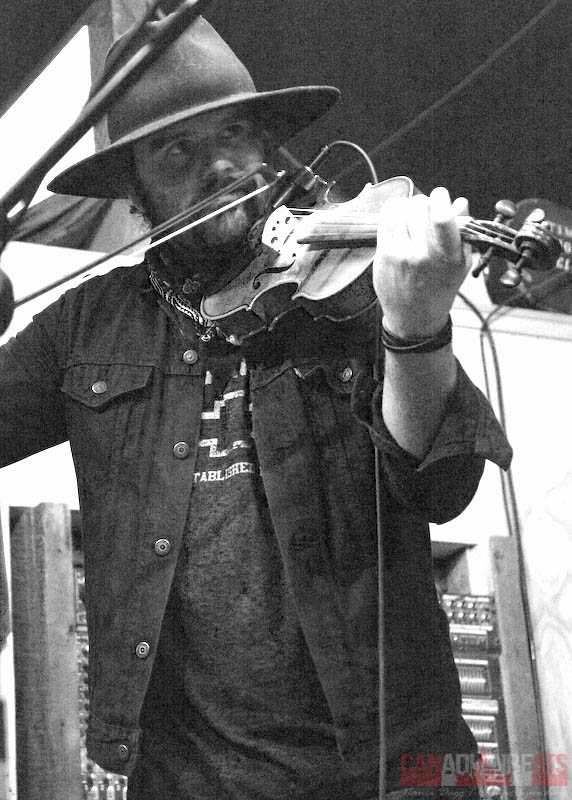 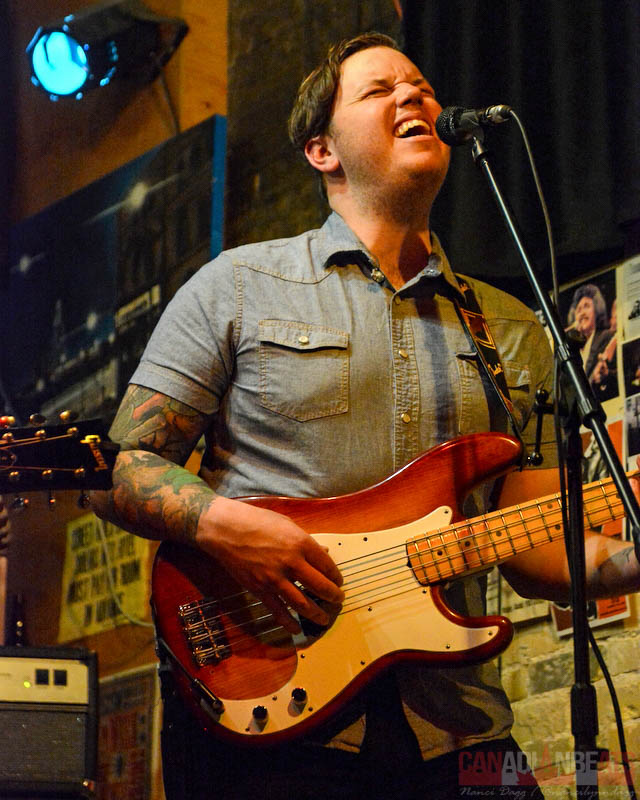 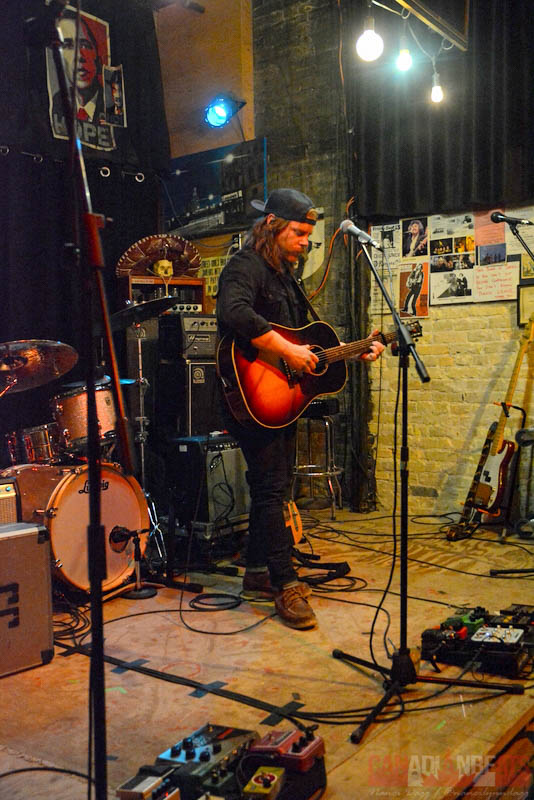 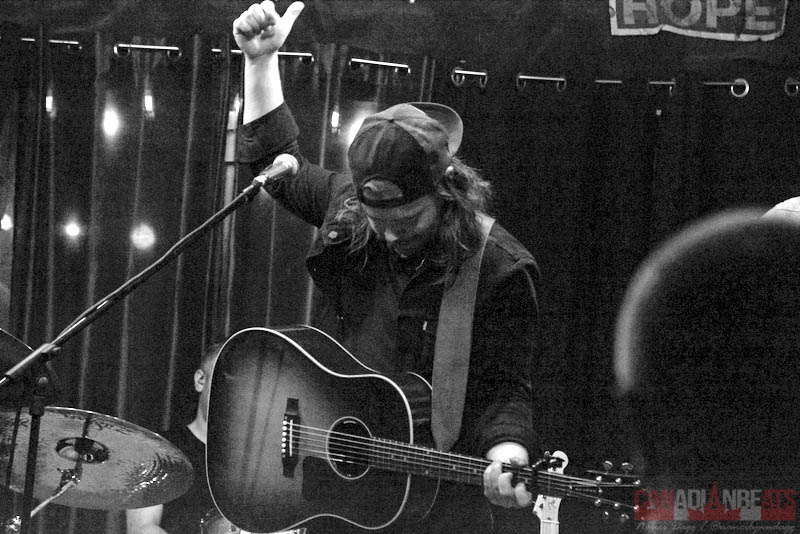