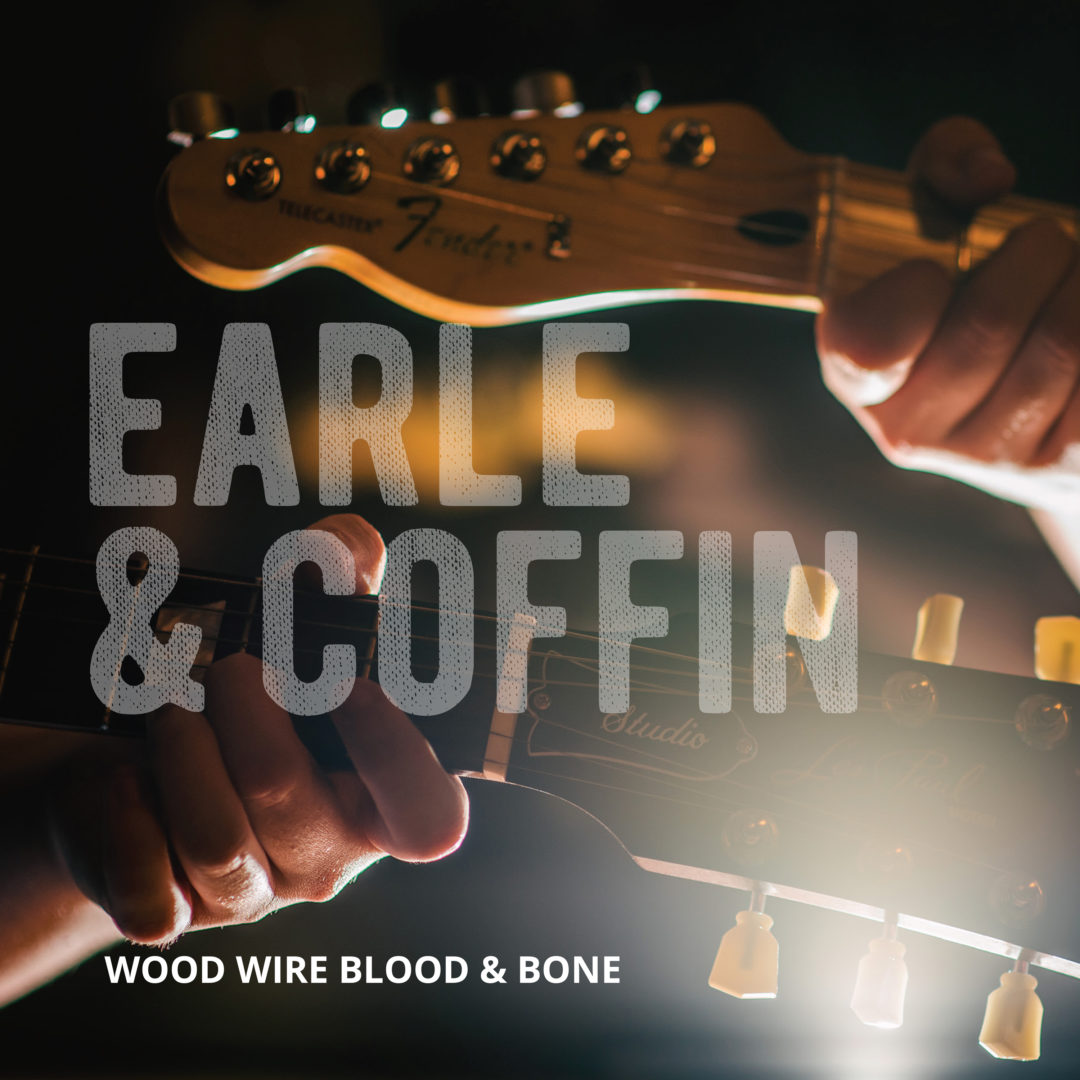 Earle & Coffin is a duo from St. John’s, Newfoundland that you may not be familiar with but trust me, you need to get to know this duo now. With unreal talent, this duo brings back the sound of the Blues from yesteryear and brings a new light to them for this generation to enjoy. Insane guitar skills paired with oddly deep voices for the two teenagers gives Earle & Coffin their edge.

The album is ten song long release, ranging from just over three minutes to just over seven minute long tracks. Even though there is no shortage of content on the album, ‘Wood Wire Blood & Bone’ is still not enough for the listener. “Someday” opens the album, immediately capturing your attention. “Kind Hearted Woman,” a personal favourite of mine, was the song that made me realize just how much talent the duo held when I saw them perform live at ECMA 2017. “You’ve Done Nothing” closes out the album as the longest song, clocking in at seven minutes and fourteen seconds.

Saying I was impressed by the album is clearly an understatement. I cannot put into words how much you need to listen to this album to understand the songs Earle & Coffin are able to play.