Crystal Shawanda grew up on the Wikwemikong reserve on an island in Ontario, Canada. Her parents raised her on Country music and taught her to sing and play guitar, but it was her oldest brother who introduced her to the blues. He would hang out in the basement cranking Muddy Waters, B.B. King and Etta James, and Crystal would sit at the top of the stairs, straining to hear those soulful sounds. There was a part of her that often wondered if she would ever be able to sing like that. And when no one was home, Crystal would practice singing the blues. Crystal Shawanda is reminiscent of a time gone by. She will make you feel every word with a powerful voice that never fails, pure and gritty at the same time. Do yourself a favour and see if she’s playing somewhere near you.

On a side note, it’s good to see that the Hugh’s Room has re-opened. With so many venues closing this is a bright spot on the Toronto scene. 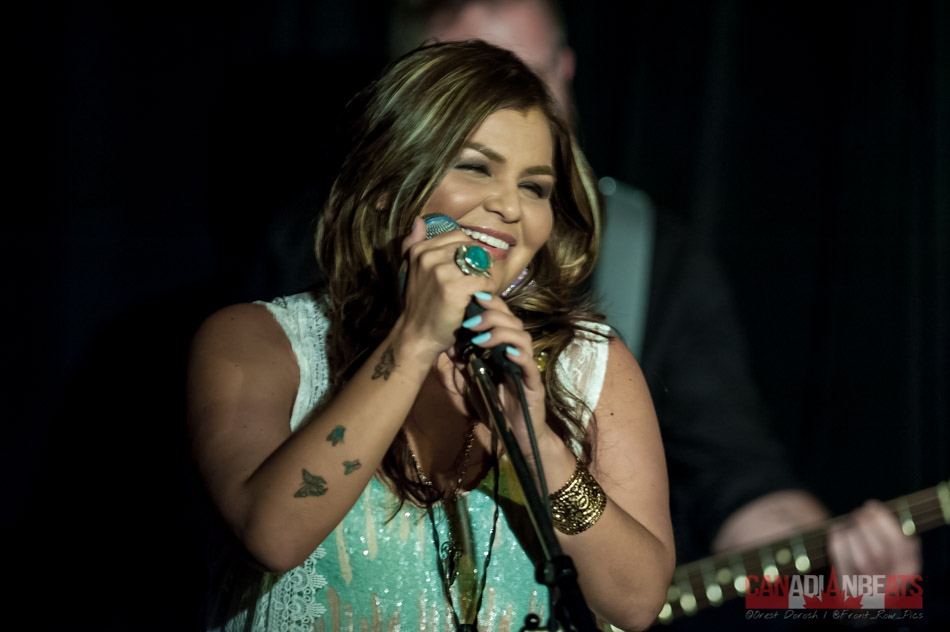 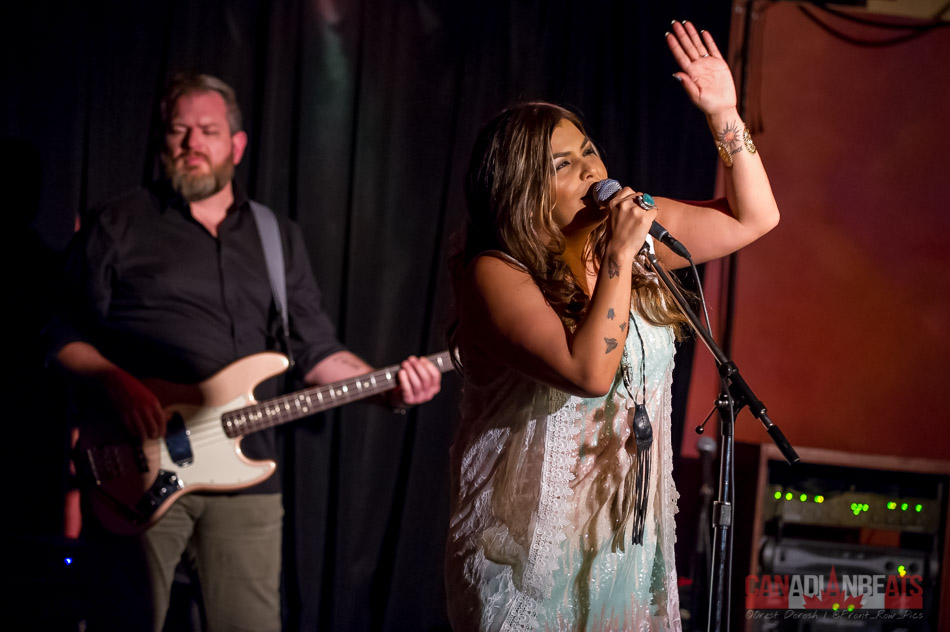 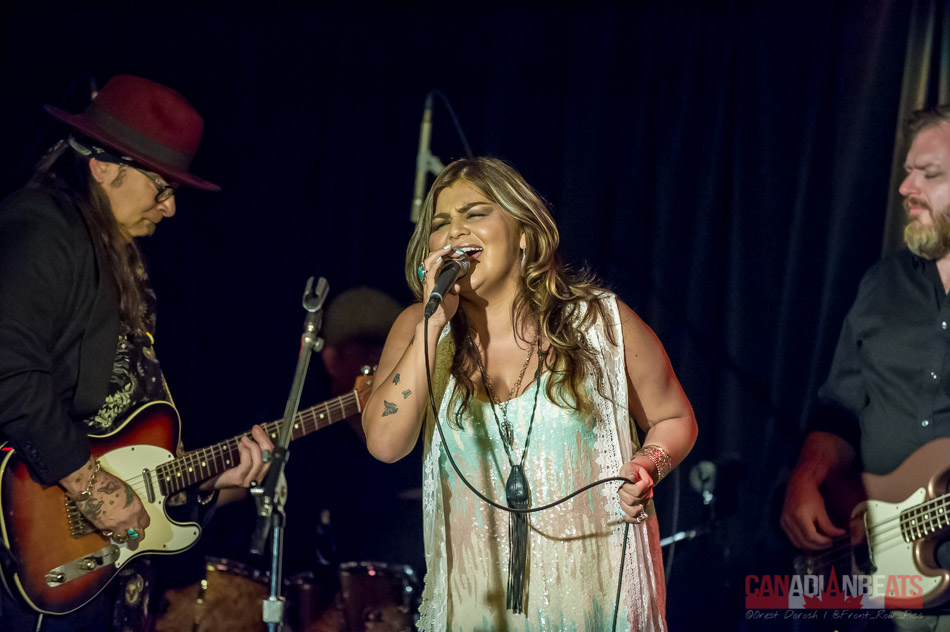 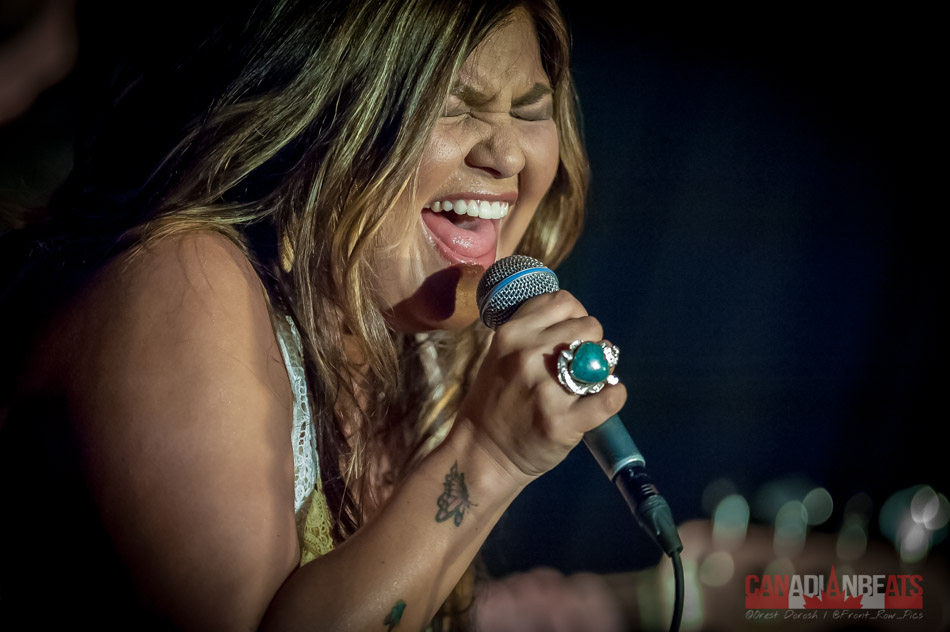 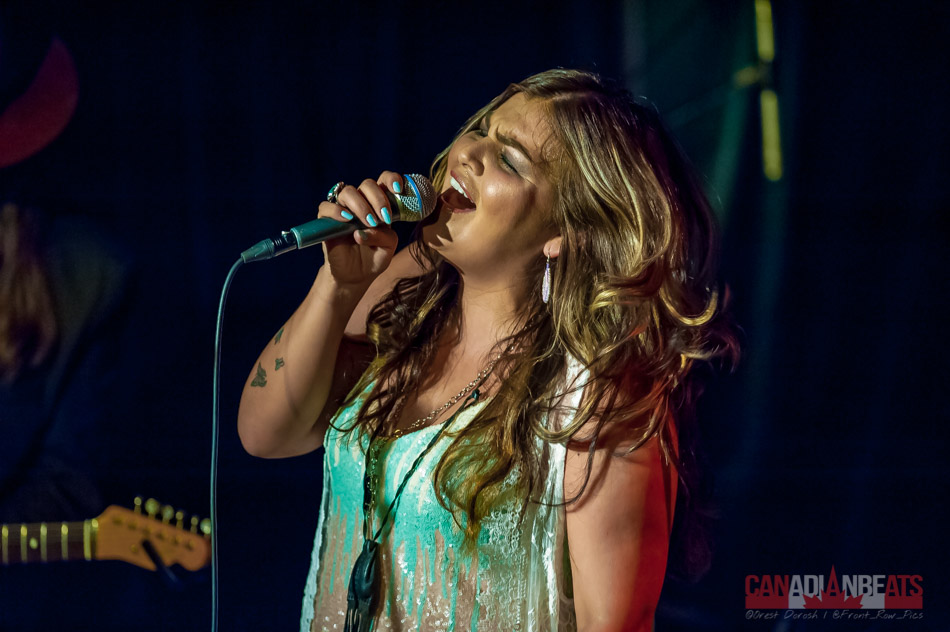 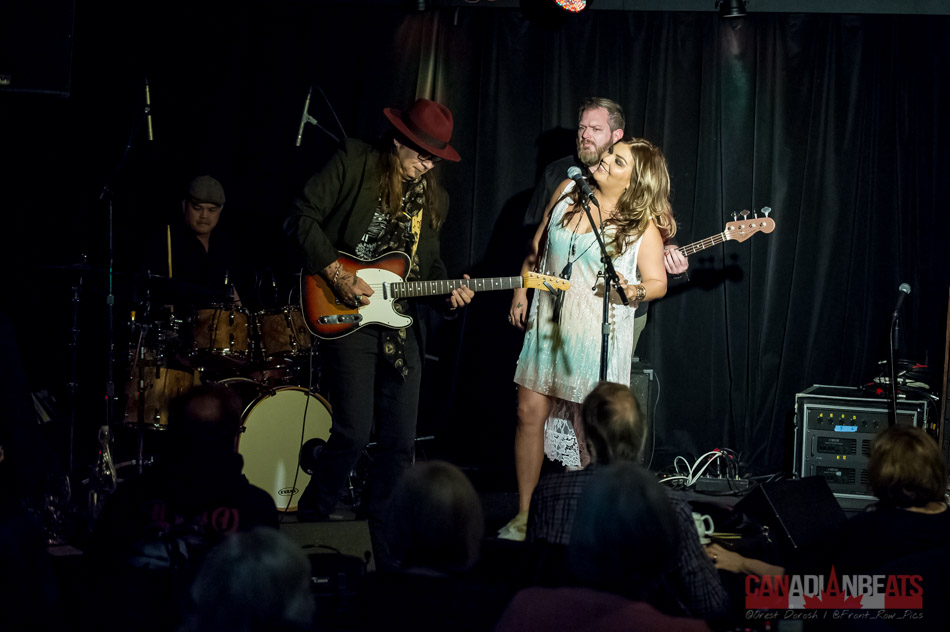 For more photos from this show, head to our Facebook page!