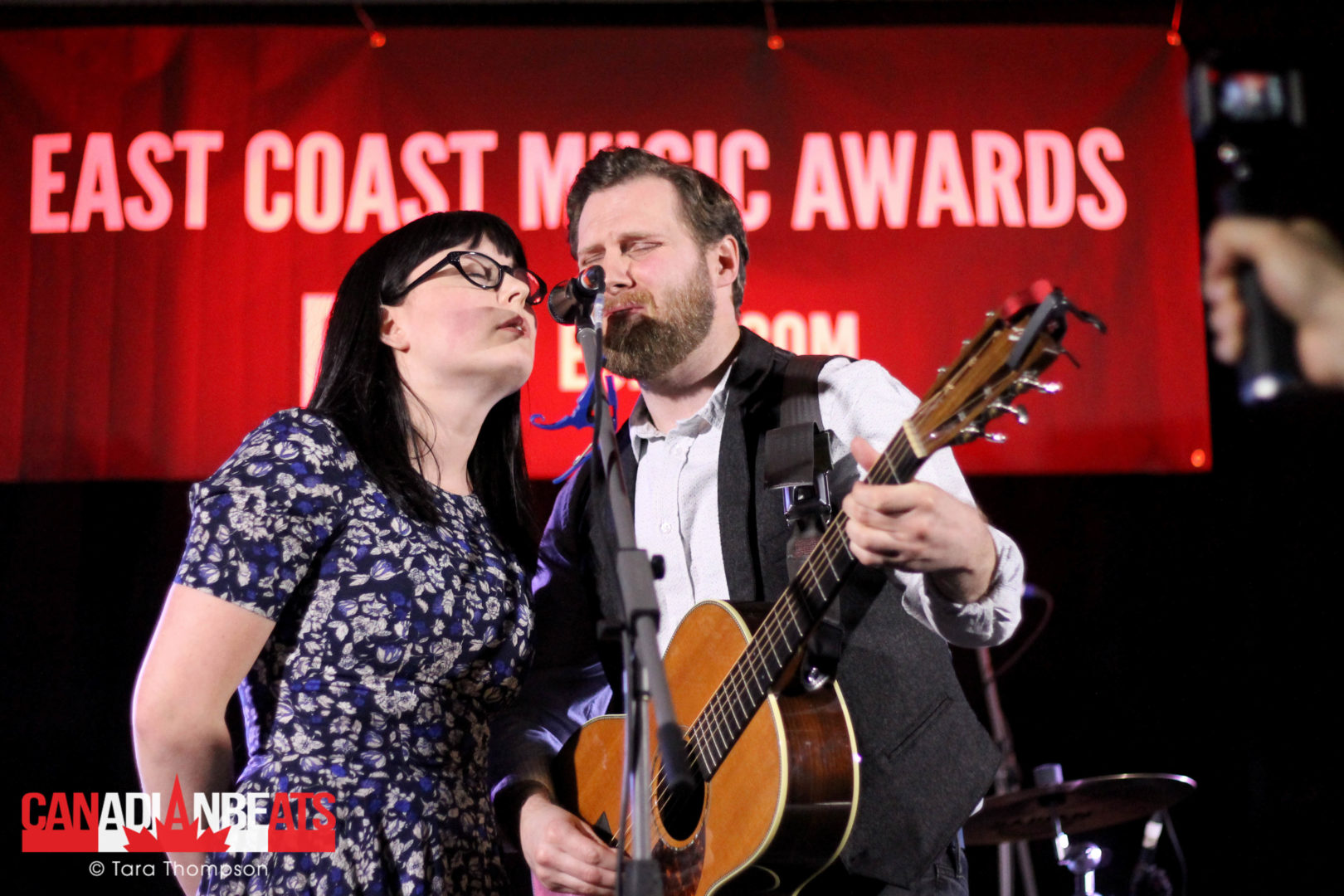 For my third showcase of Saturday, April 29th, I decided to check out the RBC Breakout stage before heading over to the UPS Rock Stage. I had time to check out Atlantic String Machine, Earle and Coffin, Ominar, and Gary and Whit.

Atlantic String Machine (it was a real task to take picture of a string group because of the microphones and music stands – plus, a video is really the only way to show how good they really were)

Holy strings at #ecma2017 ? @atlanticstringmachine at the @rbc breakout stage! 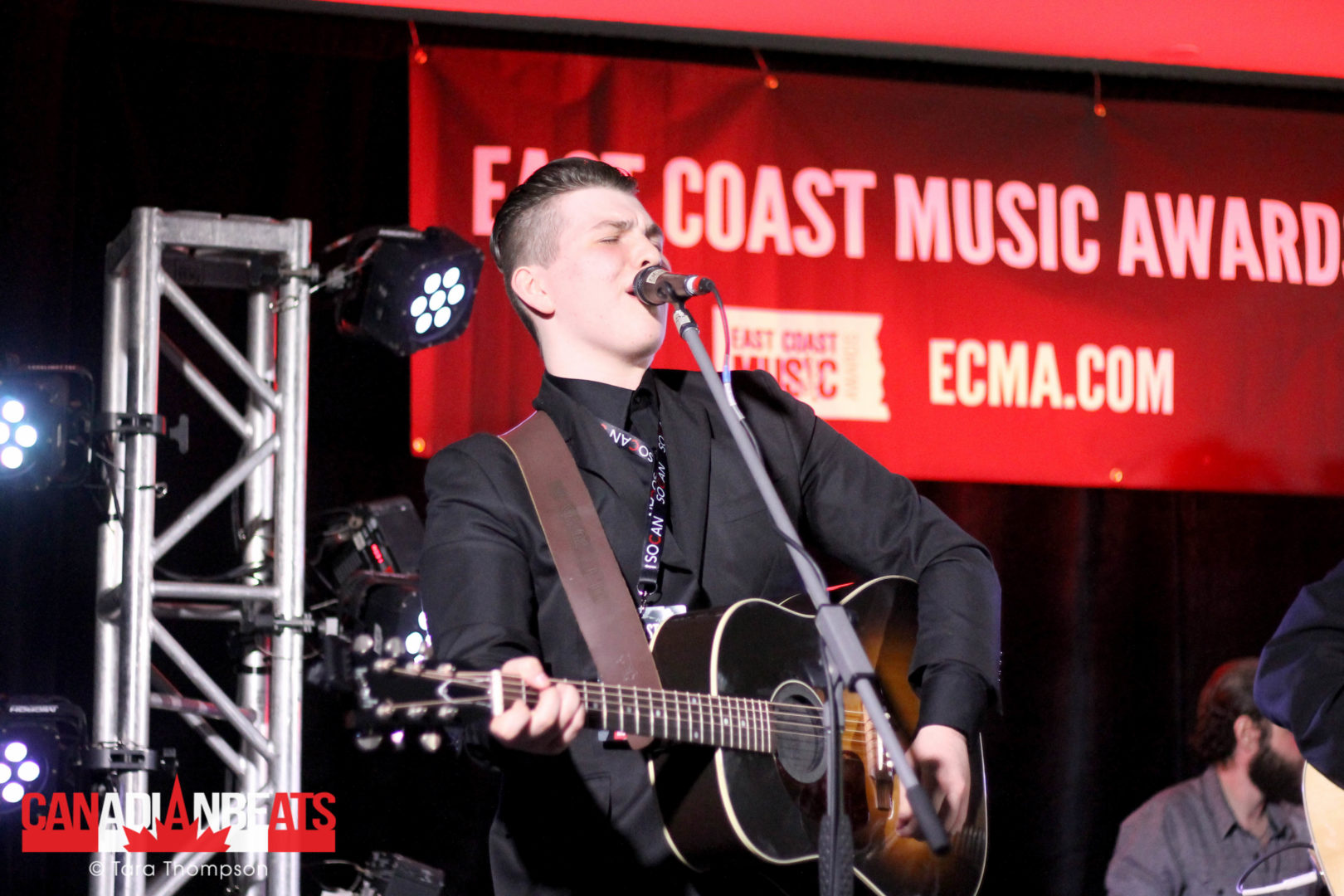 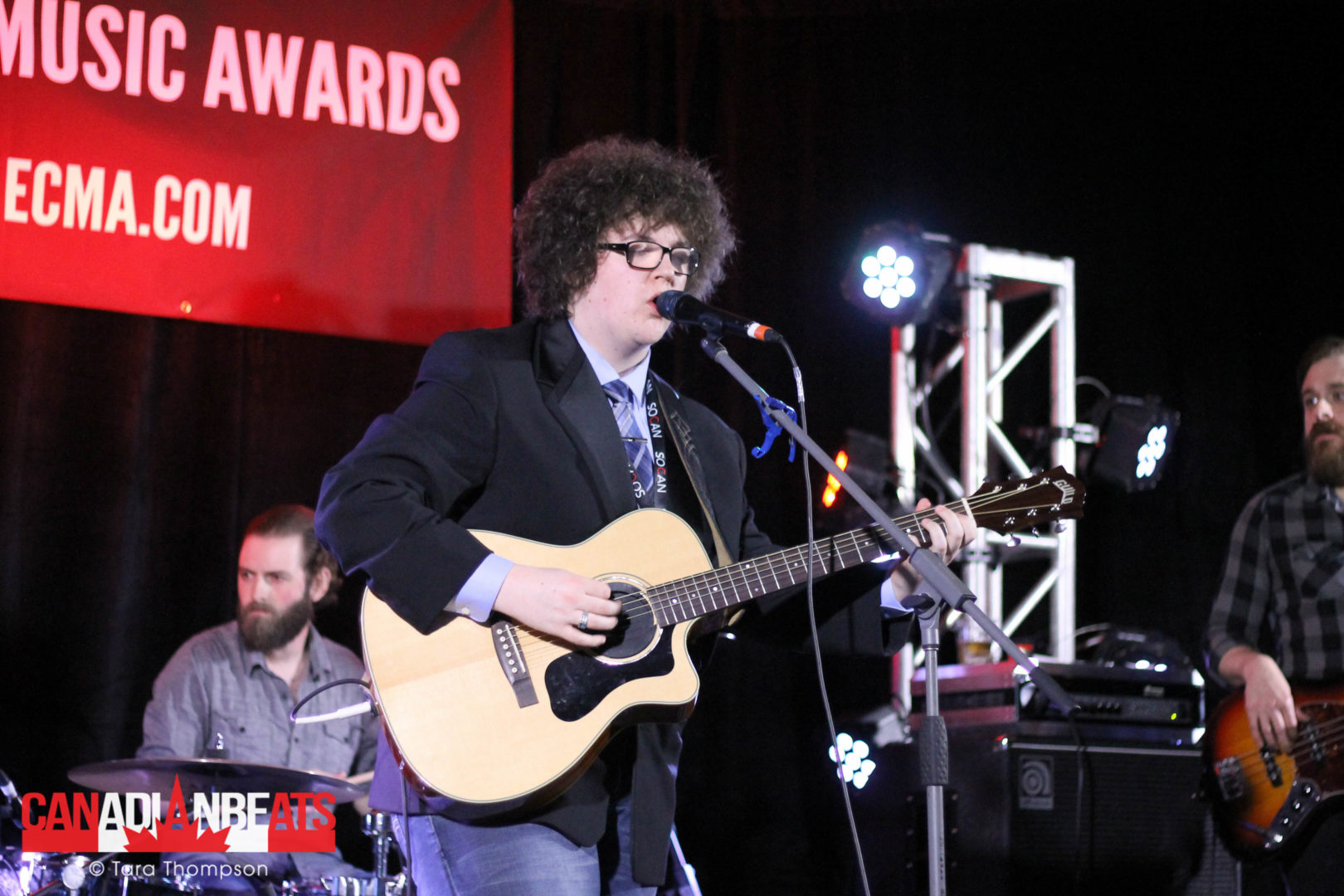 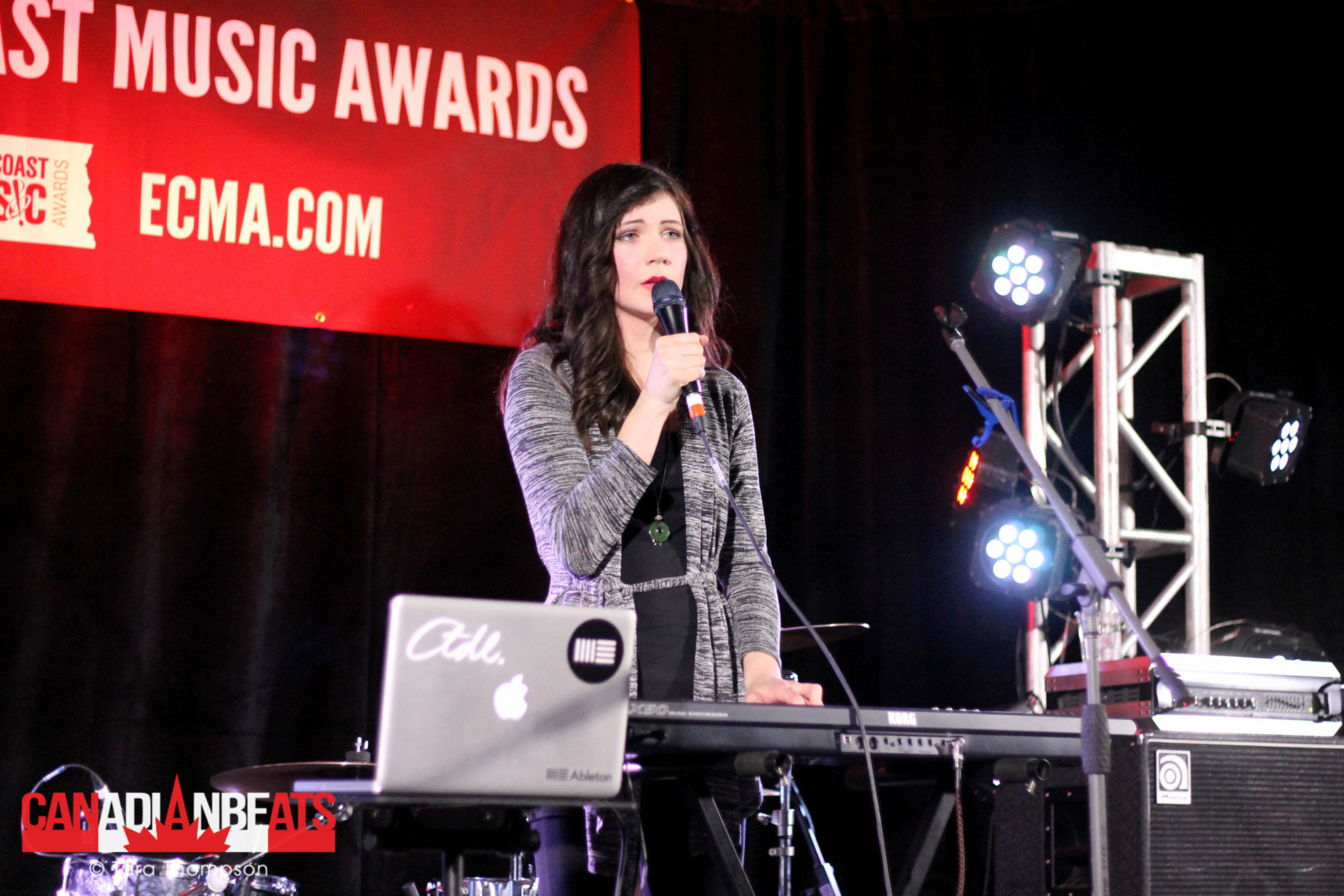 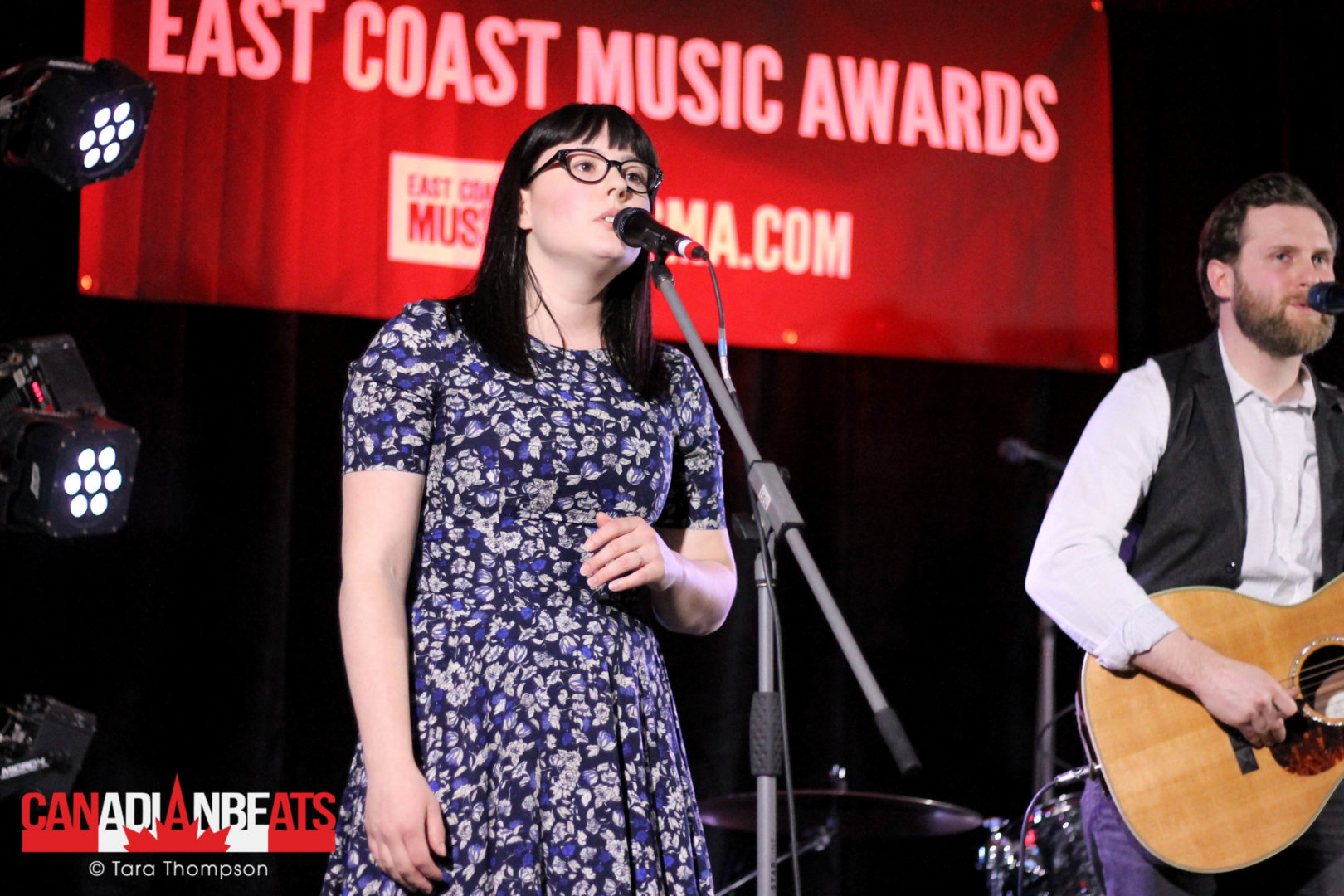 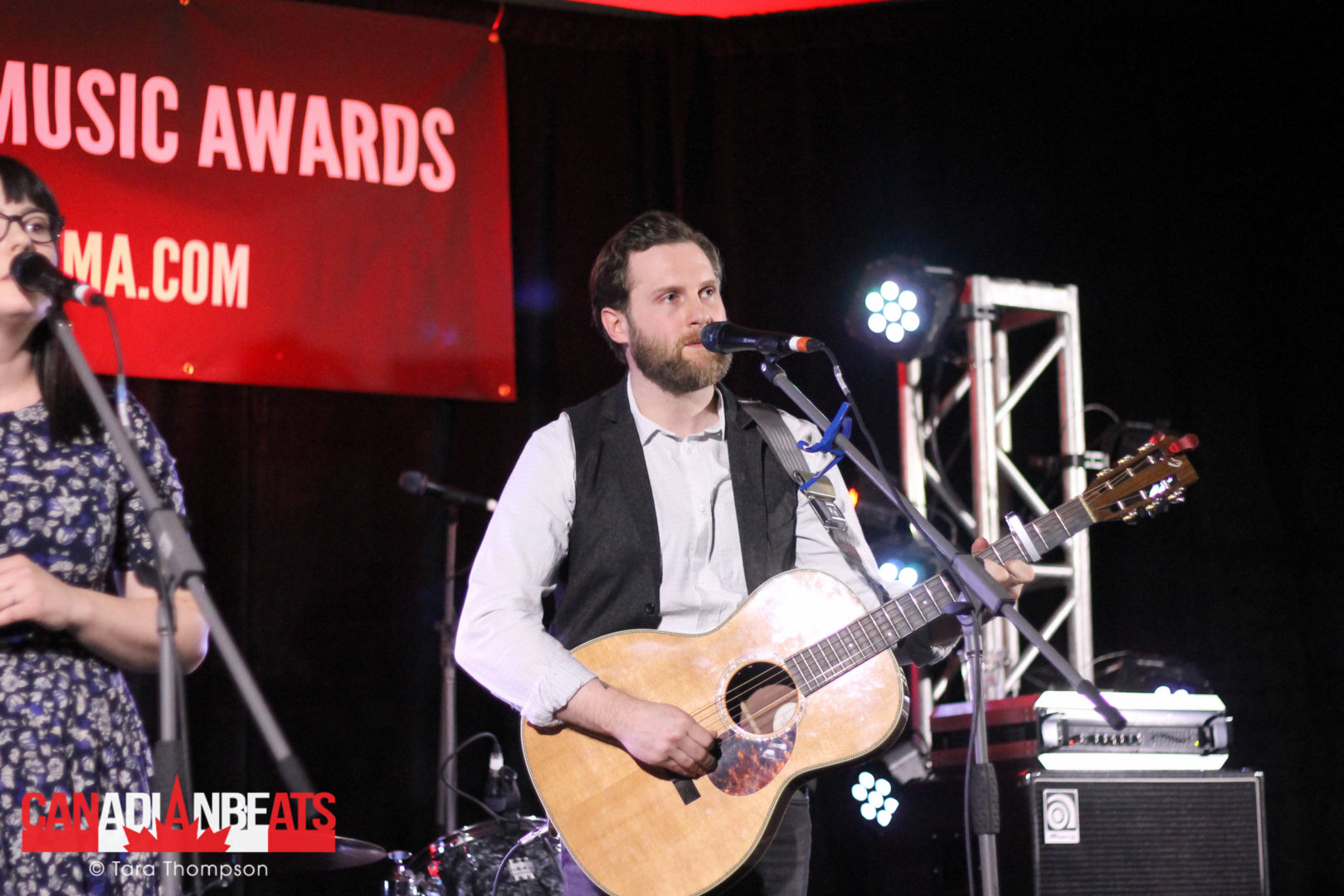 For more photos from the Breakout stage and other showcases from the 29th, check out our Facebook photo album.