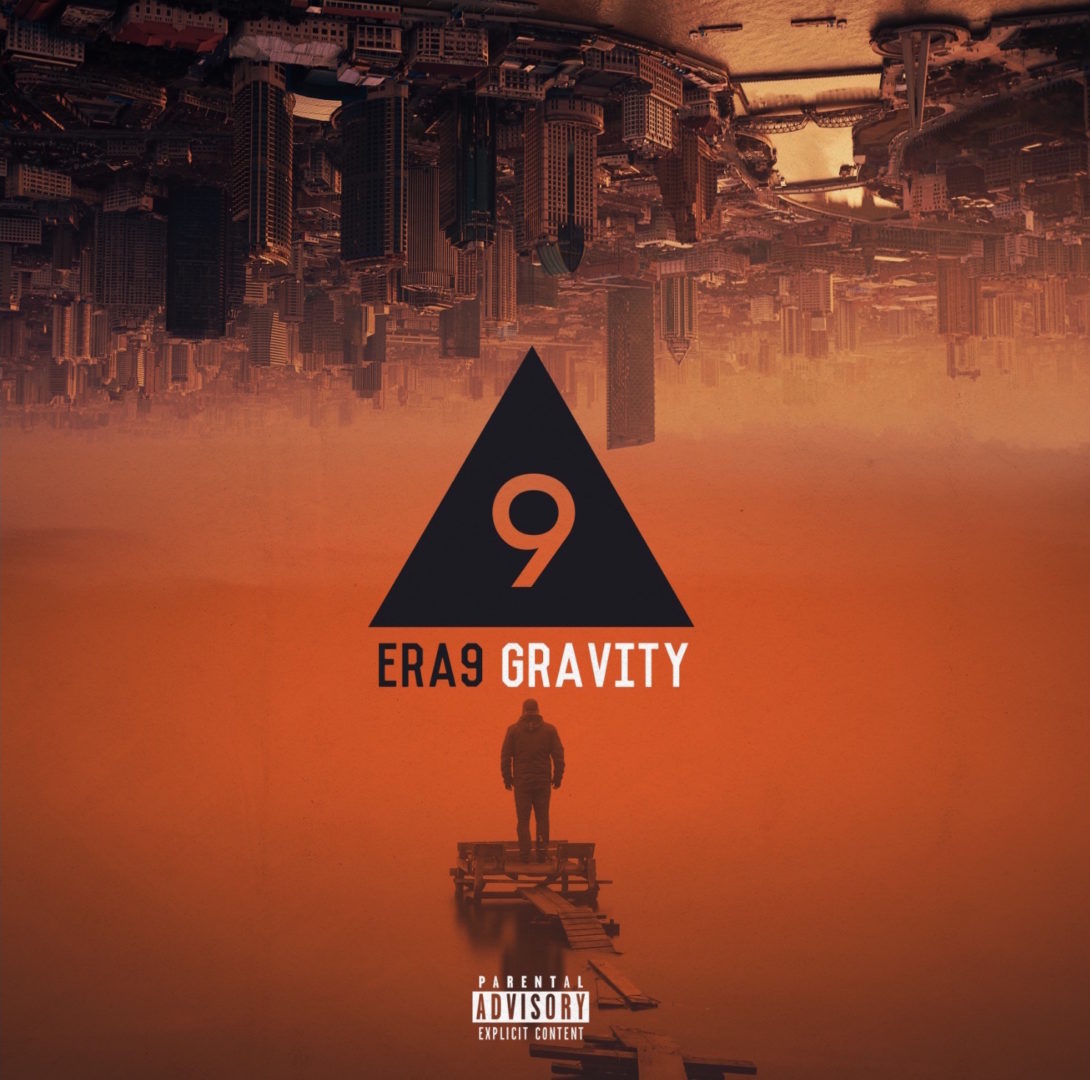 Era 9, hailing from Montreal released their album Gravity on May 5, 2017. If your a fan of Linkin Park, Twenty One Pilots, Skrillex, Breaking Benjamin, Paramore, The Chainsmokers, or Drake this album is definitely for you. The band has classified their style of music as “TrapRock”, describing it as ‘revolutionary, unparalleled, eclectic, melodic and heavy’.

The album opens with “Ammunition” at first listen the song seems to be a mellow opening to some EDM album. The vocals then kick in with a a harsher hardcore style and throughout the song, it jumps between an almost Paramore and Evanescence feel with that Linkin Park nu-metal feel.

The album includes their single track “Warrior”. The track much like the rest of the album ignores any specific genre structure and blends a mix of electronic, hip-hop and heavy rock together. The balance between the female vocals and heavier male vocals gives the song an amazing zest of life.

The second single “Hero” starts off with a melodic-rock featuring calmer female vocal styling. Welcoming the rap-rock male vocals over a dubstep and electronic feel. I personally found this song a nice balance between the female and male vocalists without them overpowering each other.

So if you feel you need a twist to your daily listening, be sure to check out Gravity by Era 9 for a mix of styles that touches on each end of the spectrum, with heavy guitar breakdowns and trap drops, accompanied by epic EDM build-ups.