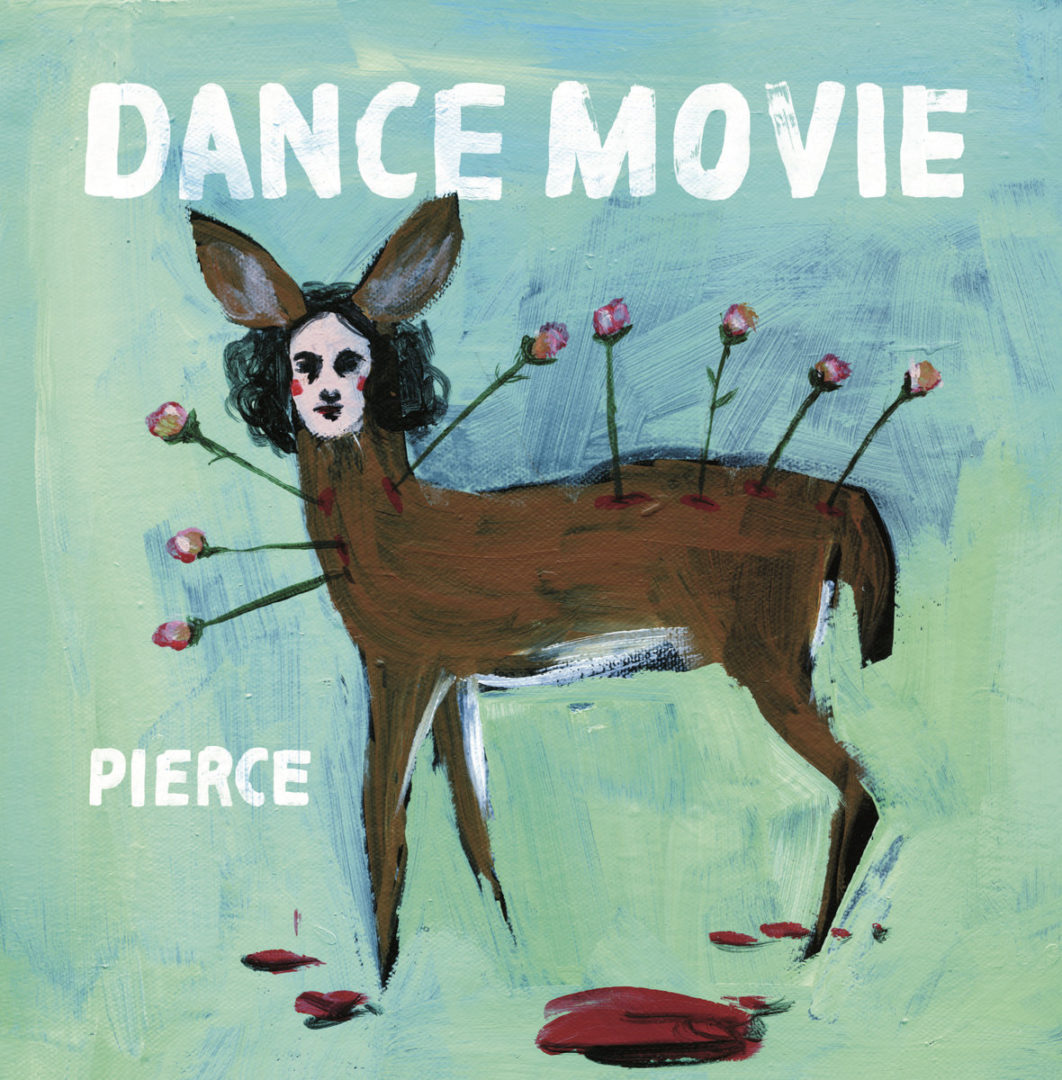 Pop rock for the rest of us.  Or pop rock for the best of us.  A rally cry artistic misanthropes and music fans who like to have pop dance jams but cannot bring themselves to debase their artistically inclined aural adjudications to tunes about wearing booty shorts or weekend black outs.

Does that sound conceited?  Yes.

Opening track “Nosebleed” is a catchy tune with rock jangle guitars, and the opening beat mirroring David Bowie’s ‘Modern Love’ only sped up  for a greater angst generation.  The narrator, speaking of loved one’s heart, says “I cut my fingers up trying to get in / there was an opening / then the blood fell down” creating a template for much of the album, catchy, feet shuffling guitar rock tempered with an alt. rock pathos and lyrical set, a dance album for the moody ones.

Here we can wear our obscure, indie-band shirts, purchased at their show in cash, get to dance, and not feel guilty.  Dance songs do not always need to be about fornication; a good dance track can also be about heartbreak and blood loss.

“Stalker” introduces the darker, slower side of Dance Movie, opening in Duffy style with solo, single-noted clean guitar with a close-mic delivered vocal line.  Ambient air sounds creates the tension of dark alleyways and lamplight barren streets opening up to a dark, fuzzed bass, crashy cymbal chorus.  Great use of varying drum line from busy to sparce, with tasteful technical fills driving to extended crashy cymbals.  (Spell check does not approve of crashy, so I will keep using it.)

“Henry” reintroduces the jangly open guitar intro driving pop rock tune as the Watchmen jam with the Wallflowers and another “W” band if I think of one.   A sweet, sentimental, but not sappy love / appreciation song for romantics with taste.  Great bass fills punctuate the line “oh my love / I carried your heart / to the sidewalks / of your city /to the top of the tallest building / and I let it flutter” representing the motion of the heart in its adventurous ascent.  Driving, unabashed, pop guitar rock that will make adults dance unironically and not self-aware, and that’s high praise indeed.

“Give Up the Grace” is emotional, and questioning, and reflective as though listeners are hearing a never-sent love letter, or reading a stranger’s diary that is found in a bargain bin box outside a favourite used bookstore.  This track sounds like it could be delivered, or have a guest appearance, by Hawksley Workman, with its slow, delivered personal timbre and clever lyric collages like “Oh my dear / whose eyes are you holding tonight / Oh my dear / which lie will you crawl from tonight.”  A song that is intimate to the point of voyeurism, heartfelt and impactful.  “Give Up the Grace” is a song to break reviewers’ hearts.  One could, and should, drink along to this song alone.  Not that this reviewer did that…

“Penny” is driving bass pop rock tune with pulsing drums and lightly chugging guitar.  This is a track to make 4 Non-Blondes proud or the tough rock song on the Friends soundtrack.

In order to defeat redundancy, as this comment keeps reappearing in my notes, the bass tone is phenomenal throughout the album, with varying degrees of fuzz, perfectly balanced with the guitar tones.  The tones, and the parts themselves know when to attack and pull back, complimenting each other with the appropriate amount of busyness, fills, or intensity.

The double vocals at onset of “Requite” is a nice textural change.  The bass changes rhythmically as a short, off beat pulses which turn into a short on beat pulses in the second verse.  These attentions to sonic detail helps break up the arrangements creating greater musical interest.  Nice juxtaposition between crash drums and guitar to a long-held, slightly submarine, sonar sound.  A Pixies Surfer Rosa arrangement with a Sleater-Kinney delivery.

Listeners can practically hear the size of the room the guitar was recorded in at the intro to “Thaw”.  Nice organic rock song to set the tone.  “An Inelegant Fade” is a poppy, Tegan and Sara vocal delivery with an expletive deleted at the onset to create tension.

Sharing the same name as one of the first openly gay superheroes, “North Star” is a reflective song about the night sky.  Excellent use of room noise in this one.  The amp buzz ebbs and flows like waves, creating sonic motions, like feedback fireflies buzzing around a moonless night, the brightest star in the cloud cutting through the darkened clouds.  “I know you now” repeated as an incantation or a prayer, perhaps the Morning Star fallen Angel of ones own hopes and desires.

Throughout the album, Tara Thorne does a wonderful job of using different timbres of her voice from edge to angelic.

The closer, “Too Legit to Commit”, is unfortunately named for the song’s style.  The pun is very much appreciated, believe me, but only NOFX can pull off that name for a track as listeners are prepared for their brand of humour.  Nothing wrong with the title, but it evokes a sense of playfulness that is not there and, as a serious song, is off-putting.

Don’t get me wrong, I played in a band with a song called “Drowning in the Corn Fields”, and another called “An Oral History of the Robotic Revolution, Liberation, and Subjection of Spero Spndeo” so I am not afraid of off-putting names, it just is an odd fit here.  The title can be an obvious reference reflecting the personality of the narrator’s subject, but is distracting, given the seriousness and raw intended emotion.

The song itself is emotionally intense and dynamically arranged, running the gamut from slow tempo, ambient delivery to full alt. rock soaring guitar rock builds with violin.  “To Legit” references the overall sonic palate of the album, with open single string guitar parts, dynamic percussion, emotional vocals, and driving bass; a big, brooding, cathartic song.  Brave choice for the end of the album as the disk seems to slowly disintegrate, the songs generally slowing down as the album proceeds, much like the Cure’s Disintegration, an album which plods forward to deeper and deeper depths.

Dance Movies does not want to continue the dance party by flipping over a new record, instead choosing to sit on the front door step of a recently trashed house, drinking from a half finished bottle of Southern Comfort will watching the toilet paper flap in the breeze and picking out who is passed out on the lawn.

Then paints a picture about it.

Dance Movie’s new album Pierce is available now wherever music can be legally purchased. So do it!